TAKING THE FIZZ: The FA BANS Champagne Celebrations 'Not To Offend Muslims'
Advertisement 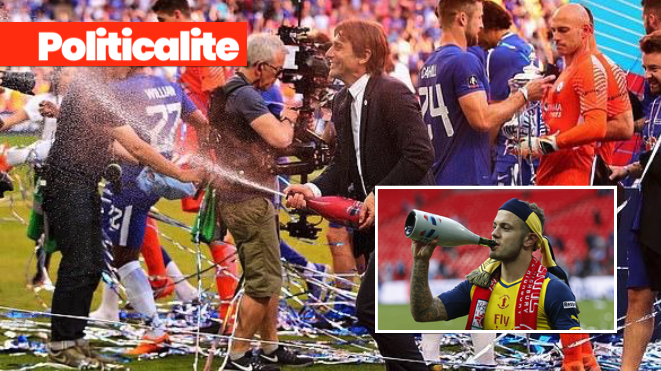 THE FA ARE TAKING THE FIZZ!

THE FA has come under fire this morning for ending a decades-old tradition of providing a case of champagne to the winners of cup finals being played at Wembley Stadium.

Many have taken to social media to express their disgust with the actions of the appeasers at the FA who have vowed to replace the champagne with an alcohol-free version so they do not offend anyone.

It’s another prime example of our British institutions bowing to political correctness and appeasing those who are in a very small minority to avoid causing offence.

We live in the UK and if people want to come to this country to earn fortunes playing football then they should respect the history and cultures that go with it instead of trying to erode those years old traditions and making the majority conform to the beliefs of the few.

If you don’t like alcohol or your religion forbids it then you don’t have to drink it or be around it but we shouldn’t be removing things just to suit and fit in with the needs of what is a very small percentage. 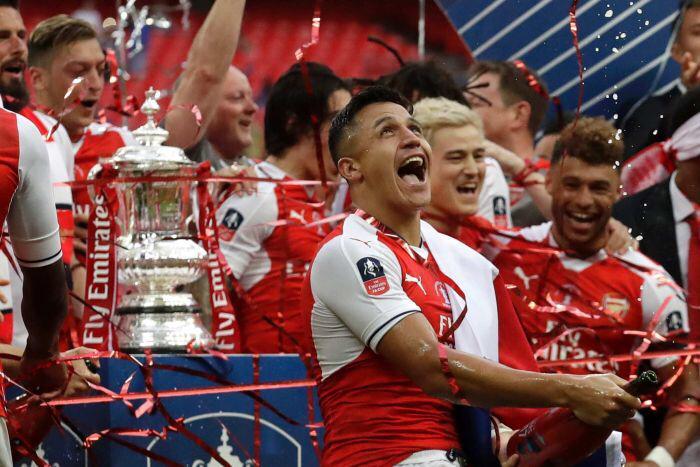 The decision only goes to highlight the weakness of the people that are running these organisations who bend over backwards not to offend people whilst slowly chipping away at the fabric of our society.

Champagne and celebrations go hand in hand, they always have done, people love to toast a victory or a special event and taking part of that away and replacing it with fake imitation so that no offence is caused only serves to highlight the appeasement that is encroaching through our institutions up and down the country.

Will the FA stop playing games on a Sunday now and also cite the same religious concerns? 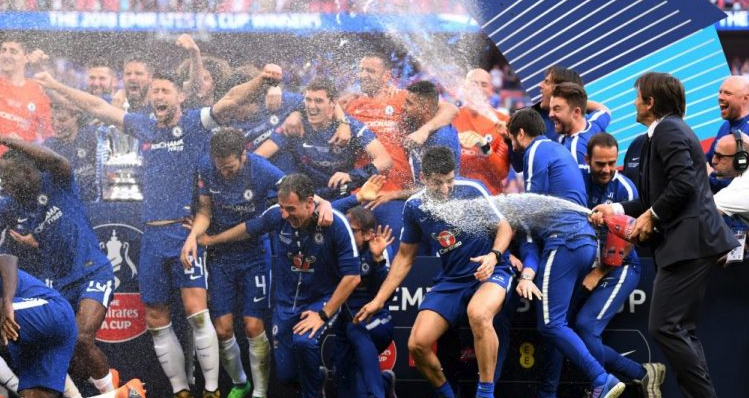 Of course they won’t because of the huge financial and commercial interests it pulls in, it just smacks of the same double standards and hypocrisy that has engulfed this country over the past few years.

People that come to this country to ply their trades and are paid a kings ransom for it should be embracing the history and cultures of it, they shouldn’t be coming here trying to change years old traditions or making others change how they have always done things to fit in with their own religious beliefs.

Can you imagine going to Saudi Arabia and trying to impose champagne celebrations at the end of their cup finals?

It wouldn’t happen, you would respect their cultures and beliefs and that is what should be happening here.

Instead, what we have is weak leaders and spineless politicians that are succumbing to political correctness and facilitating changes to years old traditions so not to OFFEND anyone.

We are seeing a huge swing in the western world where the voice is given to a small minority over the overwhelming majority, respecting people’s beliefs and cultures has to work both ways, it has to be reciprocal if it’s going to work at all.

The FA has once again proved that it is a corrupt organisation that bows to political and religious pressure and operates under the guise that it’s fighting discrimination.

The beliefs of Christian and Catholic players that might not have wanted to play over the weekend have been trodden over for decades in favour of the money it generates for the FA yet they are more than happy to take away age-old traditions little by little in the hope that nobody notices the changes so not to upset or offend anyone.

When is this madness going to stop?