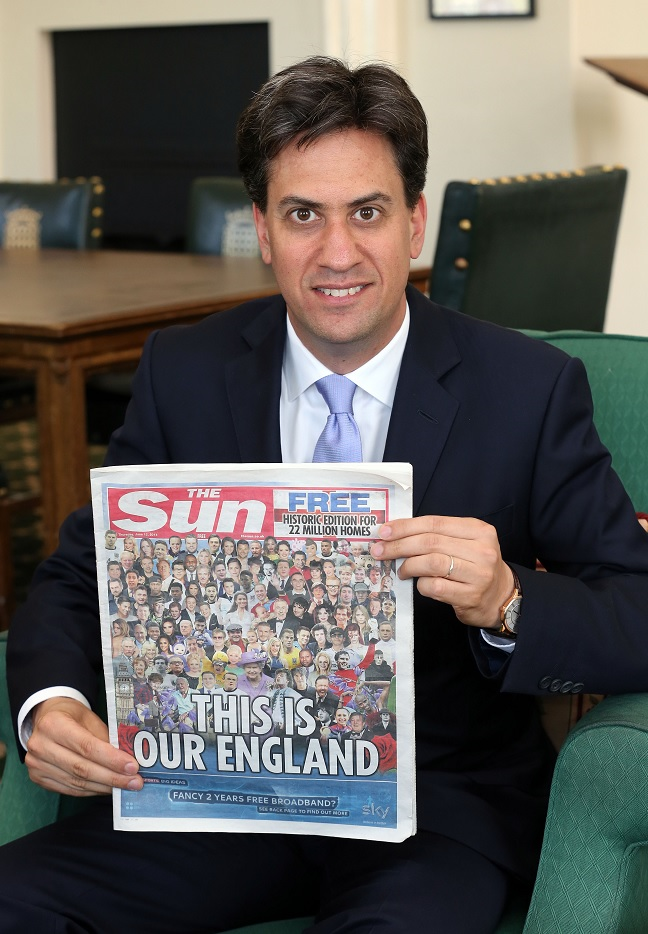 The group attacks British firms who advertise in newspapers that have the “wrong kind of politics”, They class these newspapers as “The Sun, The Daily Mail and The Daily Express.”

Milliband said that the Mail, one of Britain’s leading news outlets – was “worried because they’re worried about the power of the consumer to go elsewhere.”-

He also added: “And they have no ethics. Jeremy was able to say in his conference speech, ‘They had 14 pages about me being a terrorist – they’ll have to have 28 next time.’ In a way, that called their bluff. But they do seep into the bloodstream. Their power is waning, but it hasn’t ended.” 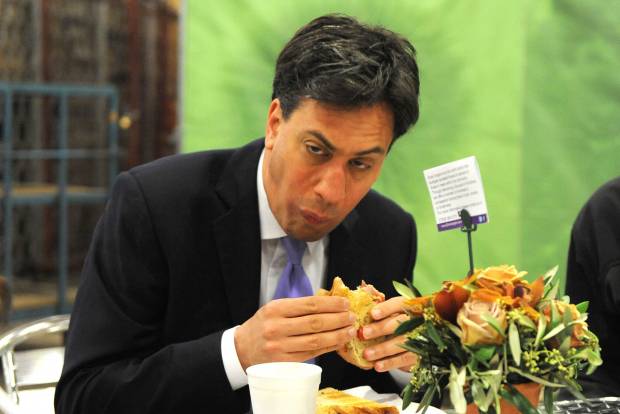 Stop Funding Hate attack the Mail and The Sun, because they are Britain’s most-read newspapers and they get in the way of their Corbynista agenda.

Last year, the group attacked children’s charity the NSPCC even though the charity is renowned for helping children who suffer abuse and child rape.

Stop Funding Hate takes offence at the criticism of Immigration and Islam.

The but the right-wing press were the only newspapers bold enough to cover the Muslim rape-gangs scandal first, whilst virtue signalling outlets such as BBC and The Guardian ignored Muslim Grooming Gangs that were destroying the lives of young girls who were forced into a world of drugs and prostitution.

“Stop Funding Hate” has been described as “a small group of hard left Corbynist individuals seeking to suppress legitimate debate and impose their views on the media.”