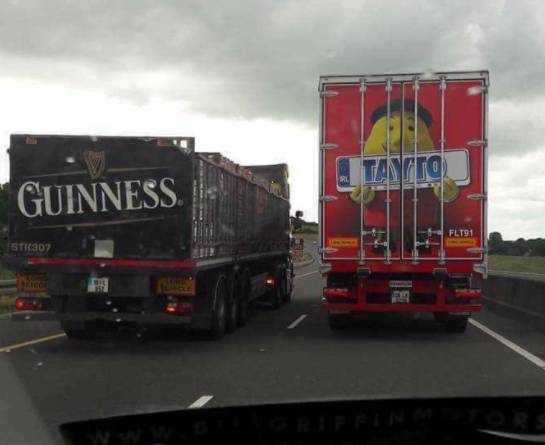 IRELAND is the first part of the of the British Isles to be hammered by Storm Ophelia – the downgraded Hurricane that has kept its velocity since hurtling towards the UK & Ireland from the Atlantic.

The eye of the storm is currently passing Southern Ireland and around 120,000 homes and businesses now without power.

The Irish prepared for the impending hurricane by sending supplies to Northern Ireland.

Some are also classing the storm as a “Bank Holiday Ophelia”

These Birds certainly knew something was coming.