RUH DONE IT: How Iran and Syria gave birth to deadly Suicide Bombing in the Eighties

RAF ON STANDBY TO BOMB SYRIA: Theresa May puts fighter jets on standby to strike Assad 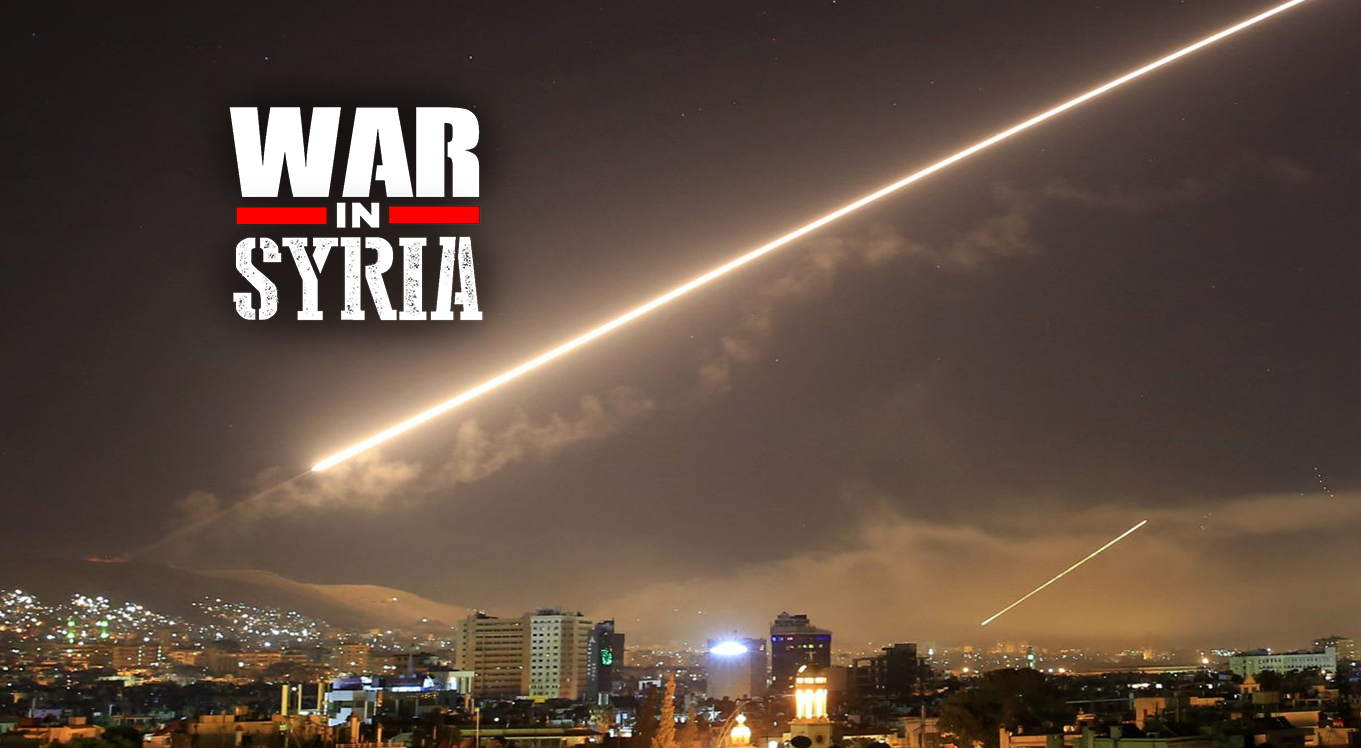 According to the Pentagon, A total of 105 missiles rained down Syrian capital Damascus. 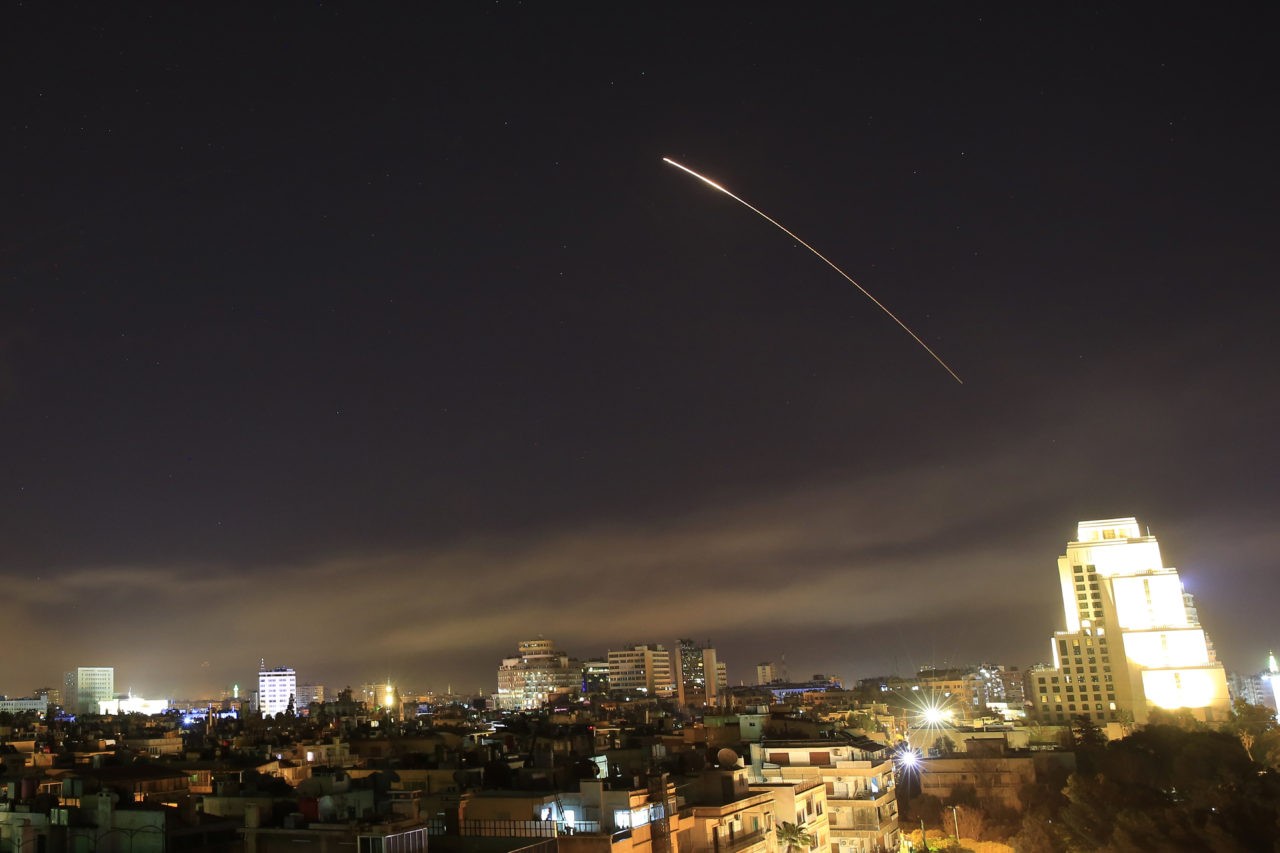 Britain launched EIGHT Storm Shadow cruise missiles from the sky as the US and France provided support from the sea and in fighter jets. 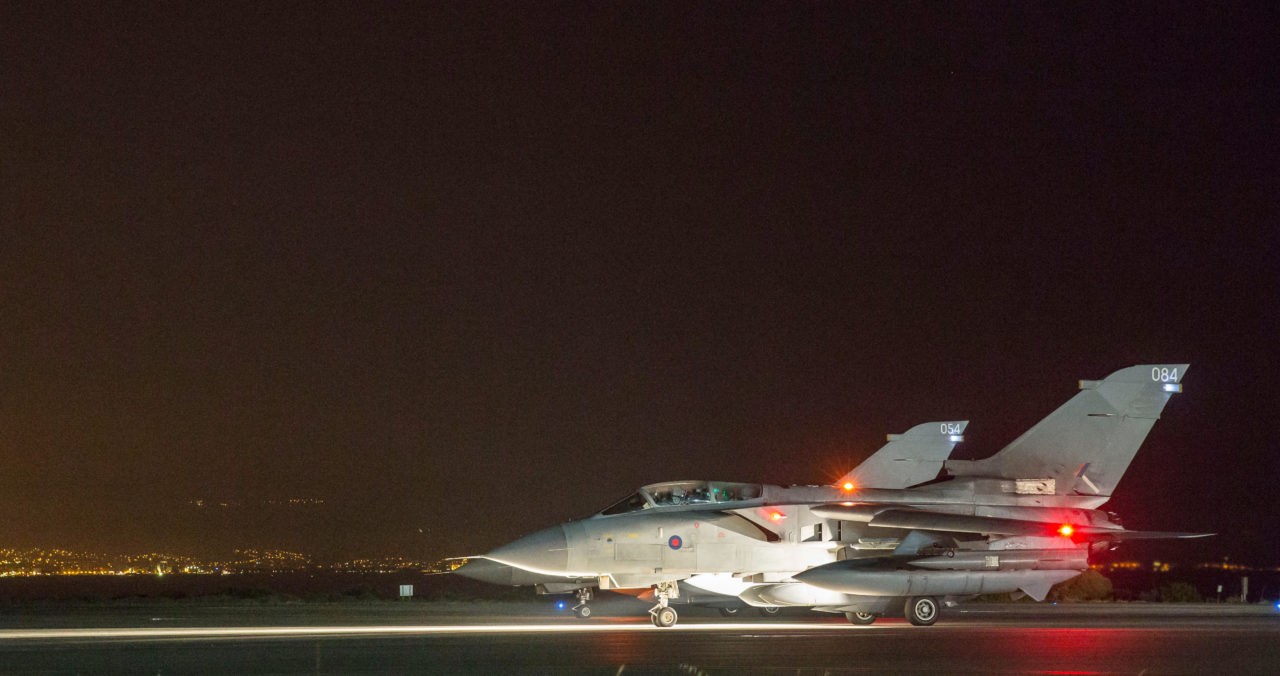 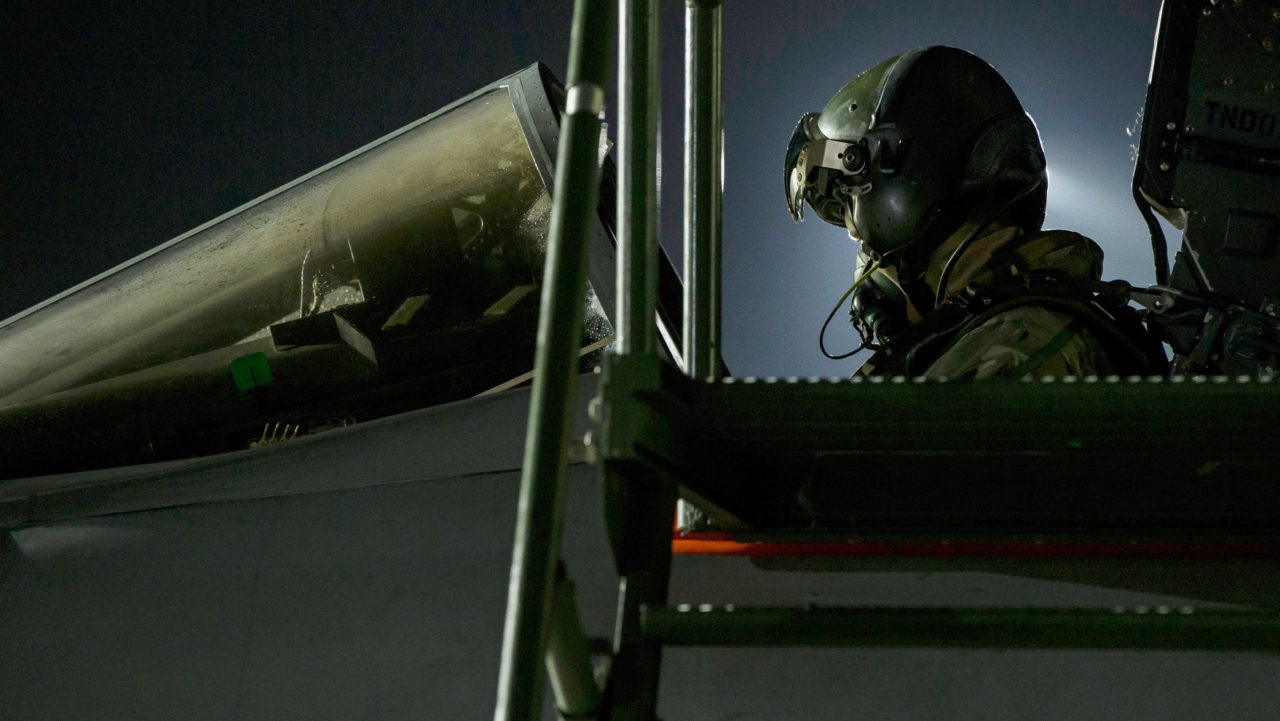 Tornado pilot sits in his cockpit before flying at Britain Royal Air Force base in Akrotiri, Cyprus Credit: Cpl Matthews/MoD via AP

France fired 12 cruise missiles, three from a frigate and nine from aircraft, while the US provided the bulk of the firepower with 85 missiles in total.

The attack targeted Syria from all angles, with ships and submarines firing from the Sea and Air with Fighter jets taking off from Cyprus, France and Qatar.

The Pentagon said the bombing raid was “Precise, overwhelming and effective”.

“Russia has repeated its lies and obfuscation that we have seen in this country since the attempted murder of Sergei and Yulia Skripal including the grotesque assertion that the UK is somehow behind the attack in Douma.”

He insisted “the UK and our allies have done everything in our power to deter the barbaric use of these weapons” after a suspected chemical attack in the Syrian city of Douma killed at least 70 people.