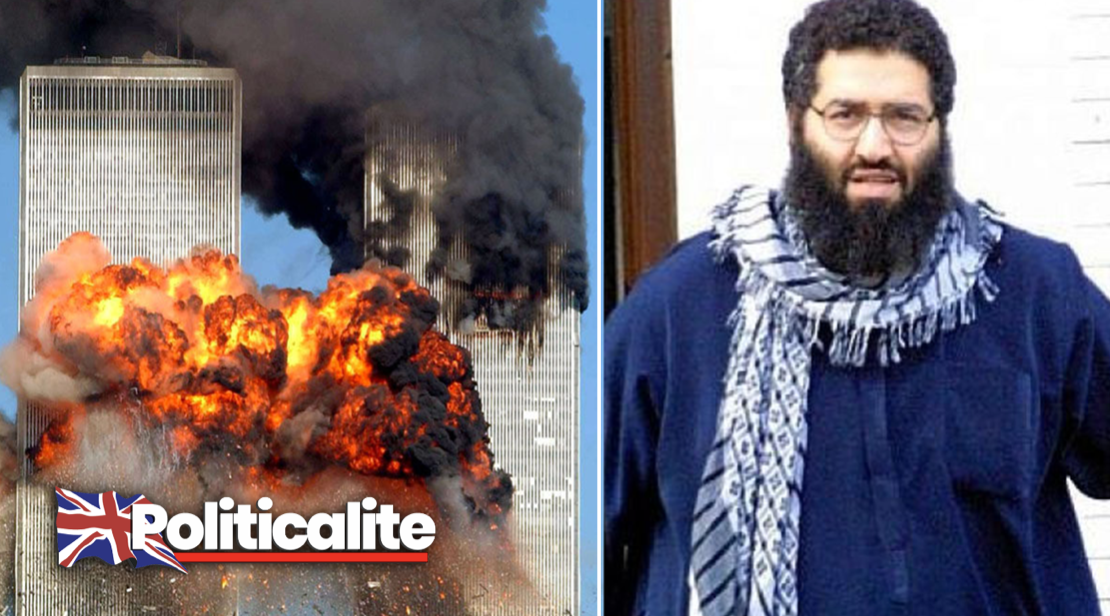 KURDISH forces in Syria have detained the man who is believed to the jihadist who helped plan the September. 11, 2001 attacks on the United States that destroyed New York’s iconic Twin Towers and part of The Pentagon in Washington D.C.

The suspect also recruited some of the hijackers that took part in the suicide attack.

The man, who has been identified as Mohammed Haydar Zammar, is now in his mid-fifties.

Kurdish forces said the suspect is being interrogated, His fate remains unclear according to Fox News.

Zammar fled Germany following the attacks and relocated to Morocco, where he was soon arrested in an operation involving CIA agents.

He was later handed to Syrian authorities who, in 2007, sentenced him to 12 years in prison for being a member of the Muslim Brotherhood, according to German media.

He was released from prison after the Syrian civil war broke out in the region along with other Hardline Islamists.

Zammar, among many others, is believed to have joined the Islamic State.

The Pentagon has not yet confirmed the suspect’s capture but Fox News reports that they are actively looking into it.