RUH DONE IT: How Iran and Syria gave birth to deadly Suicide Bombing in the Eighties
Advertisement 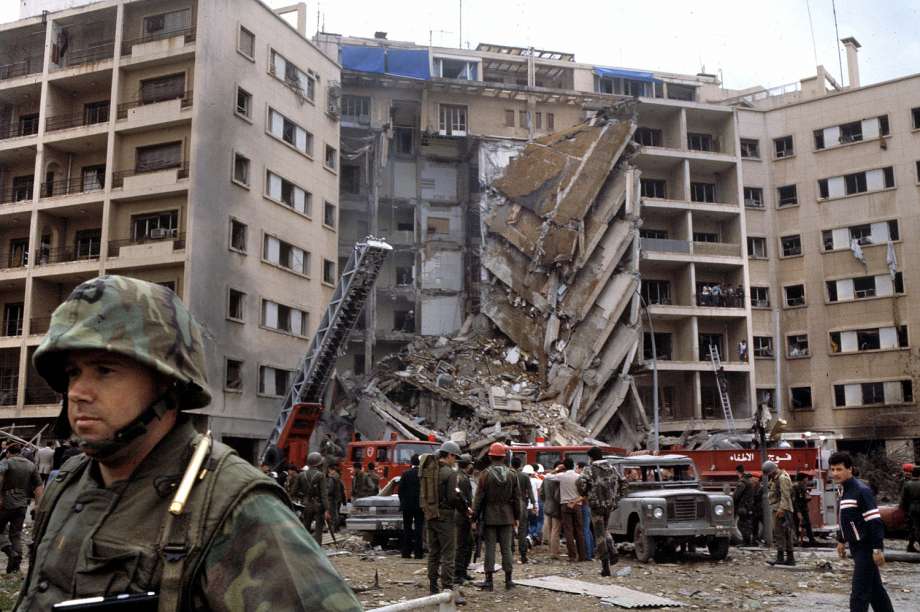 AFTER Iranian President Ayatollah Ruhollah al-Khomeini came to power in Iran in 1979 he issued a fatwa to ‘permit’ suicide bombings in combat and was backed by then Syrian dictator Hafez al-Assad.

Khomeini was the first world leader to issue a fatwa to permit suicide bombings and Iraqi Shiite Muslims known as “Hezbollah” were the first to carry out a suicide bombing against an Iraqi embassy in Beirut in 1981. 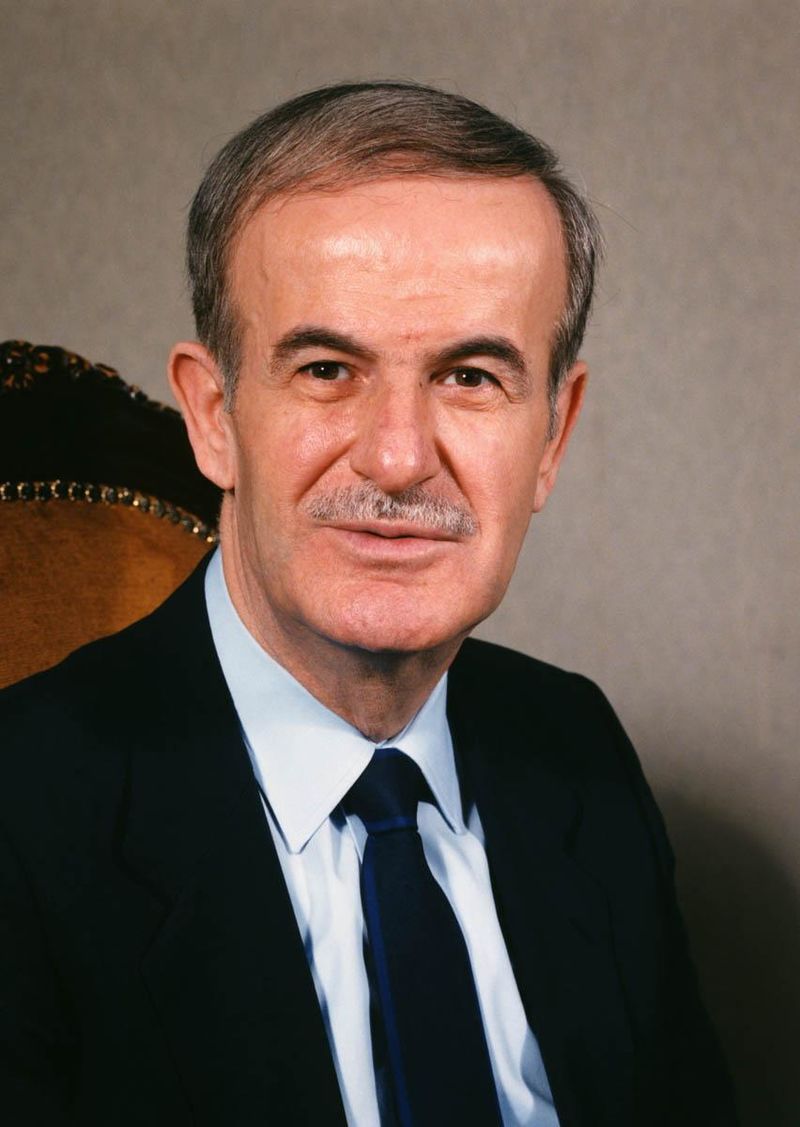 Khomeini pursued an ideal world was dominated by Islam and He said in speeches: “Every part of the body of a non-Muslim individual is impure, even the hair on his hand and his body hair, his nails, and all the secretions of his body.” 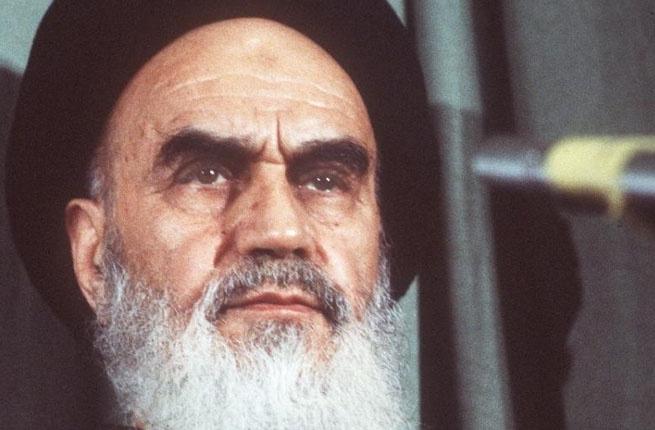 Following the Fatwa, a member of Hezbollah drove a white Mercedes packed with 220 pounds of high explosives into the Iraqi Embassy in Beirut. This was the first ‘Suicide Bombing’ of its kind in modern history.

Khomeini was the first world leader to issue a fatwa to permit suicide bombings and Iraqi Shiite Muslims known as “Hezbollah” were the first to carry out a suicide bombing against an Iraqi embassy in Beirut in 1981. 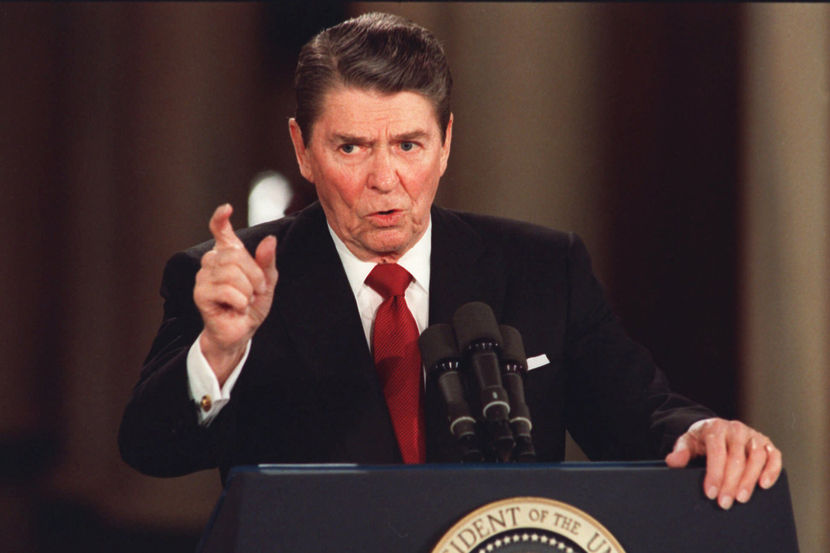