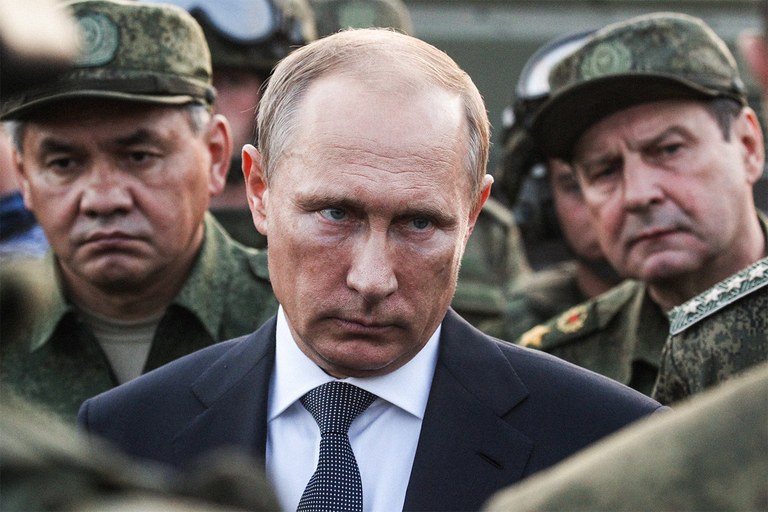 British Foreign Secretary Boris Johnson warned that the UK and its allies needed to be “prepared” for Cyber attacks.

“I think we have to take every possible precaution and when you look at what Russia has done, not just in this country in Salisbury but the attacks on TV stations, on the democratic processes, on the critical national infrastructure, of course, we have to be very, very cautious indeed.” said Johnson.

The Pentagon has revealed a significant increase in Russian backed “disinformation” being spread online claiming that Assad is innocent an that 70% of the missiles were “shot down” by Syria.

A Pentagon spokesman said: “The Russian disinformation campaign has already begun. There has been a 2,000 percent increase in Russian trolls in the last 24 hours.”

There are fears that it the “disinformation” campaign is a pursuer to further cyber attacks by the Kremlin.