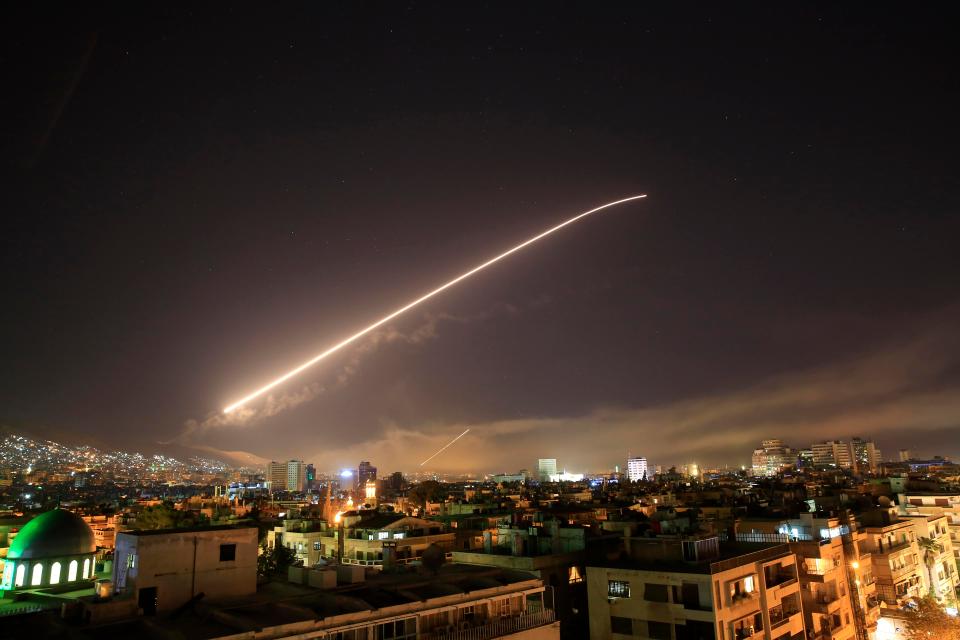 The United States, Britain and France have launched air strikes in Syria overnight in response to a chemical attack by Syrian President Bashar Al Assad.

Prime Minister Theresa May said the missile strike was designed to minimise any civilian casualties and was not an attempt to change the Syrian government.

RAF fighter jets bombed targets in Syria and the MOD said it had “resulted in a successful attack”.

U.S. President Donald Trump announced the military action from the White House, saying the three allies had “marshalled their righteous power against barbarism and brutality.”As he spoke, explosions rocked Damascus. 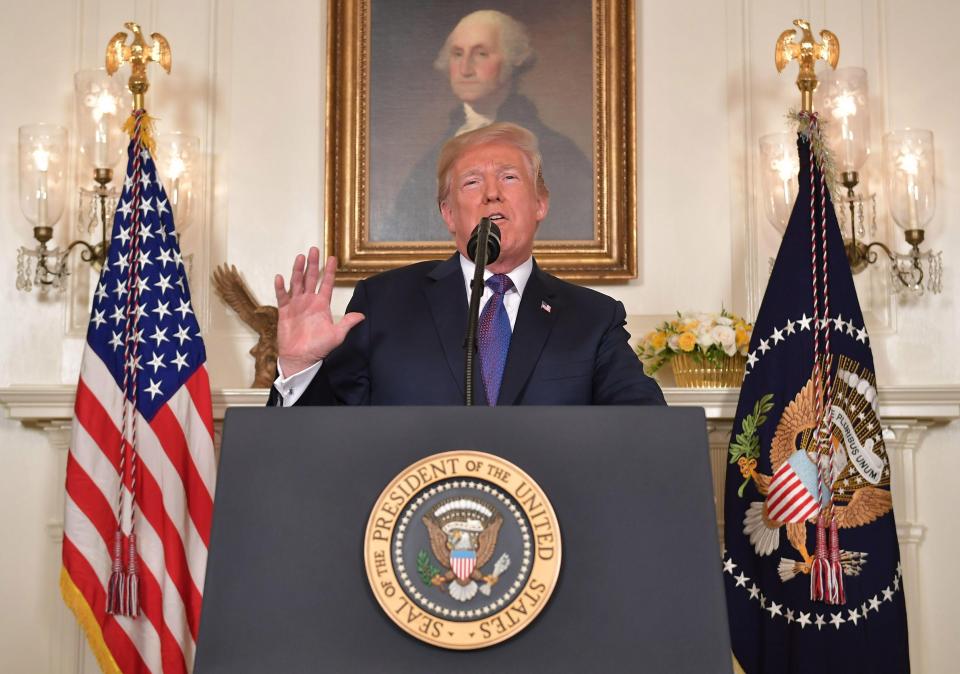 British Prime Minister Theresa May described the strike as “limited and targeted” and said she had authorised the British action after intelligence indicated Syrian President Bashar al-Assad’s government was responsible for an attack using chemical weapons in Douma last Saturday.

Mattis called the strikes a “one time shot,” but Trump raised the prospect of further strikes if Assad’s government again used chemical weapons.

“We are prepared to sustain this response until the Syrian regime stops its use of prohibited chemical agents,” the U.S. president said in a televised address.

In this article:featured, Syria, War In Syria 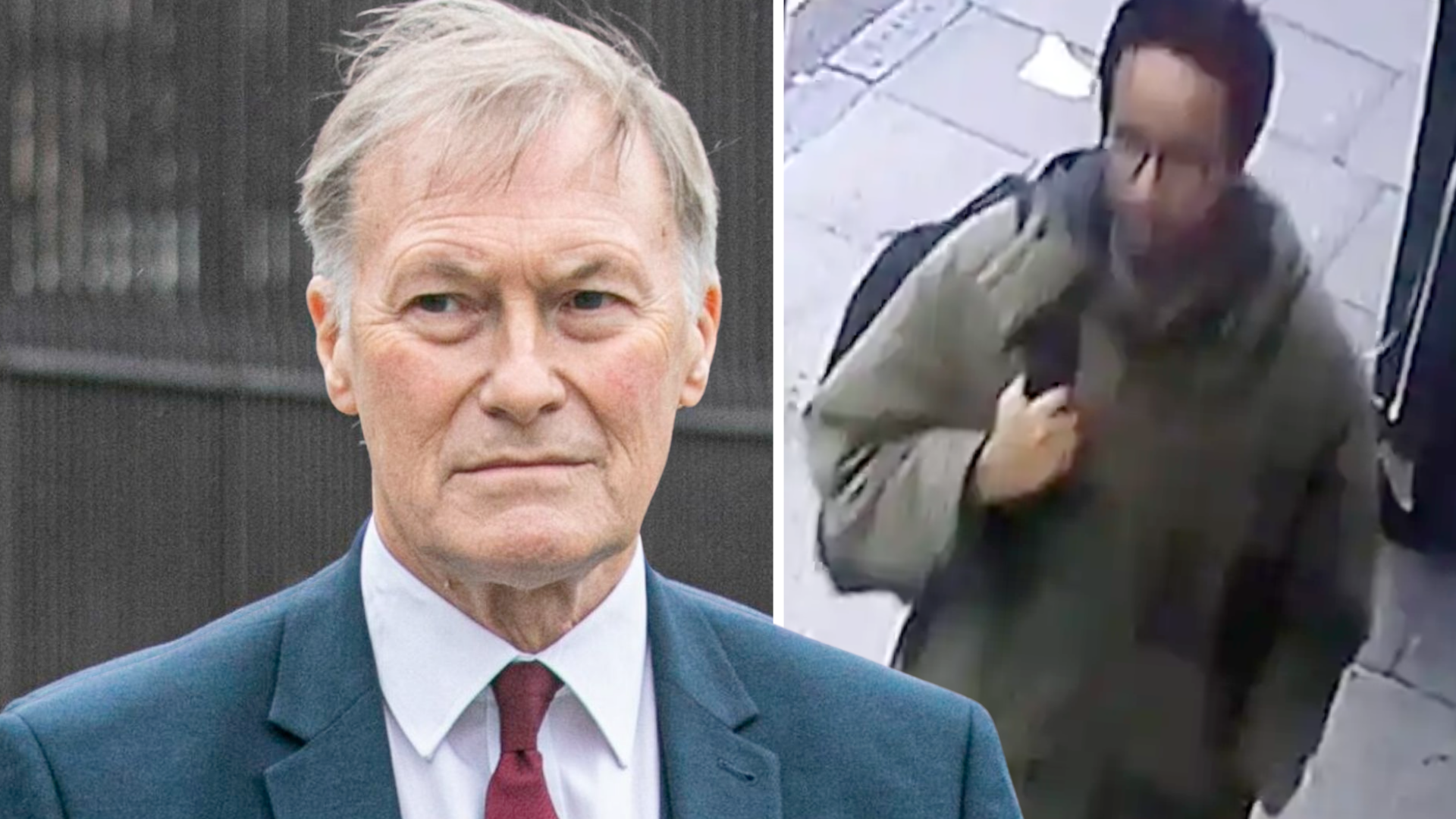 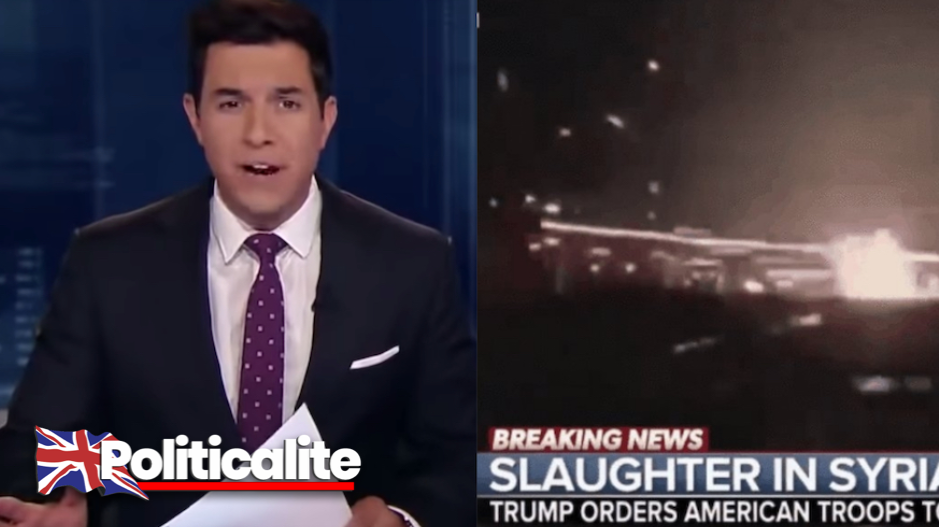 ABC was once America’s most trusted name in news, but footage aired on the network over the weekend would have Peter Jennings turning in... 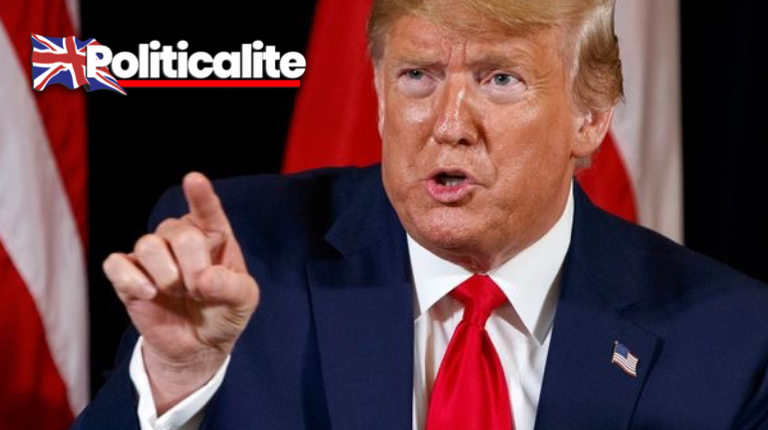 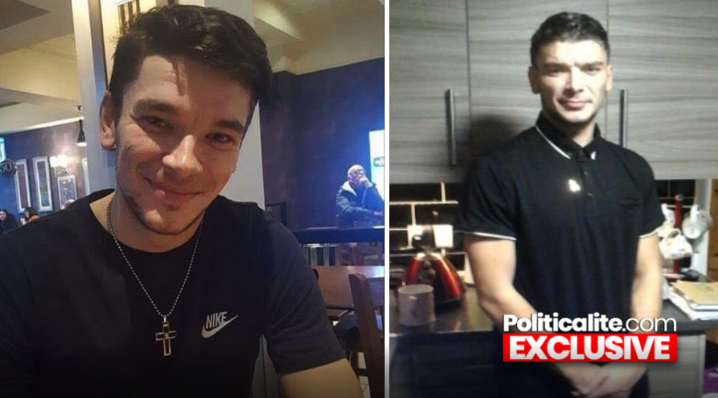 A MERSEYSIDE Man who jetted to Syria to ‘fight ISIS’ has been cleared of one terror charge against him. Aiden James from Merseyside allegedly...