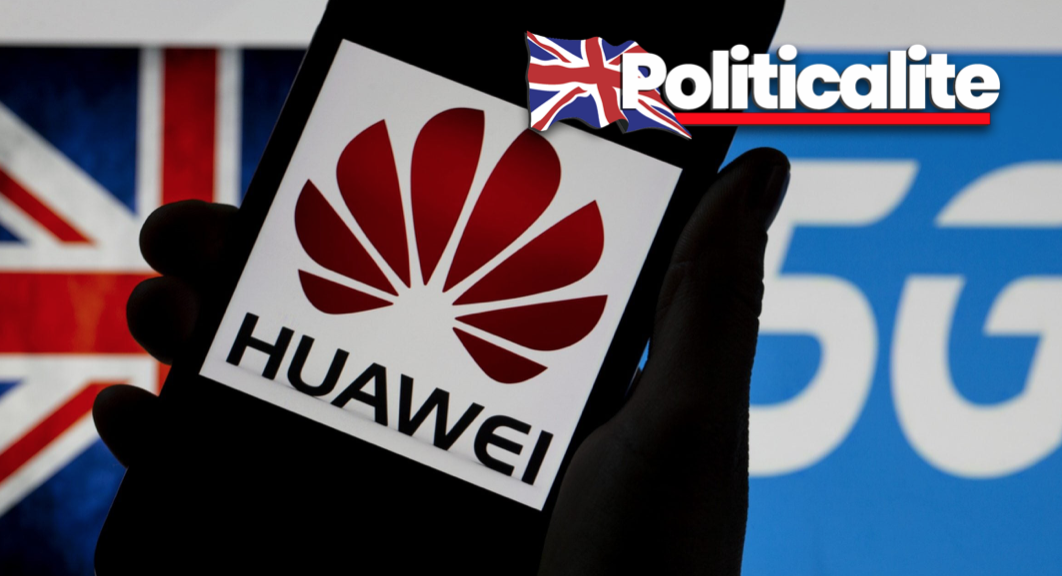 CHINESE tech giant Huawei has been granted permission to build part of the UK’s planned 5G network after a bid to block it failed in the House of Commons.

The move is part of Boris’ election pledges to deliver superfast broadband to the country by the year 2025.

This had been despite the fact that several prominent Conservative MPs had threatened to vote against allowing this to happen, often arguing that because of the company’s links to the Chinese government, it would have allowed for them to interfere and spy on ordinary Britons and government plans. 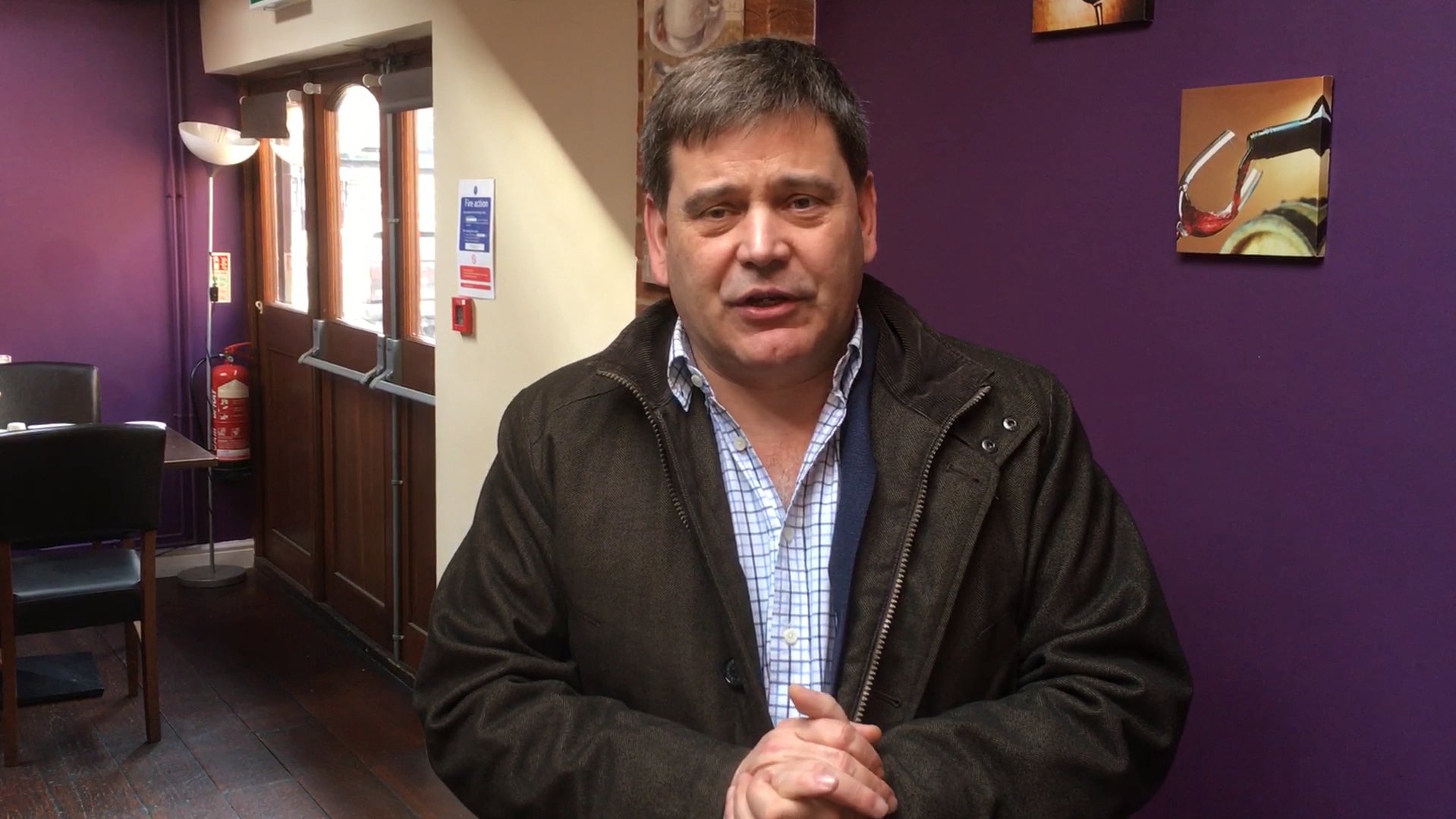 Other MPs such as North West Leicestershire’s Andrew Bridgen went as far as to accuse the party of foul play over the issue.

They then tried to put in an amendment in to the Telecommunications Infrastructure Bill, of which would have stopped the company being involved in 5G networks, under the guise that they were a ‘high risk vendor’. The amendment was subsequently rejected, with 306 votes against it, and 282 for it.

This was reflected in the final vote on the subject matter. While the votes mostly met party lines, there was a minor Tory backbench rebellion, of which included prominent faces in the party, including former Defence Secretary Liam Fox, former Housing Minister Esther McVey and former Party Leader Iain Duncan Smith.

This makes it the first of Prime Minister Boris Johnson’s premiership after the December 2019 general election, and the first major one since 21 Conservative MPs voted against a possible no deal exit from the European Union (of which included the then Father Of The House Ken Clarke), leading to their party whips being suspended.