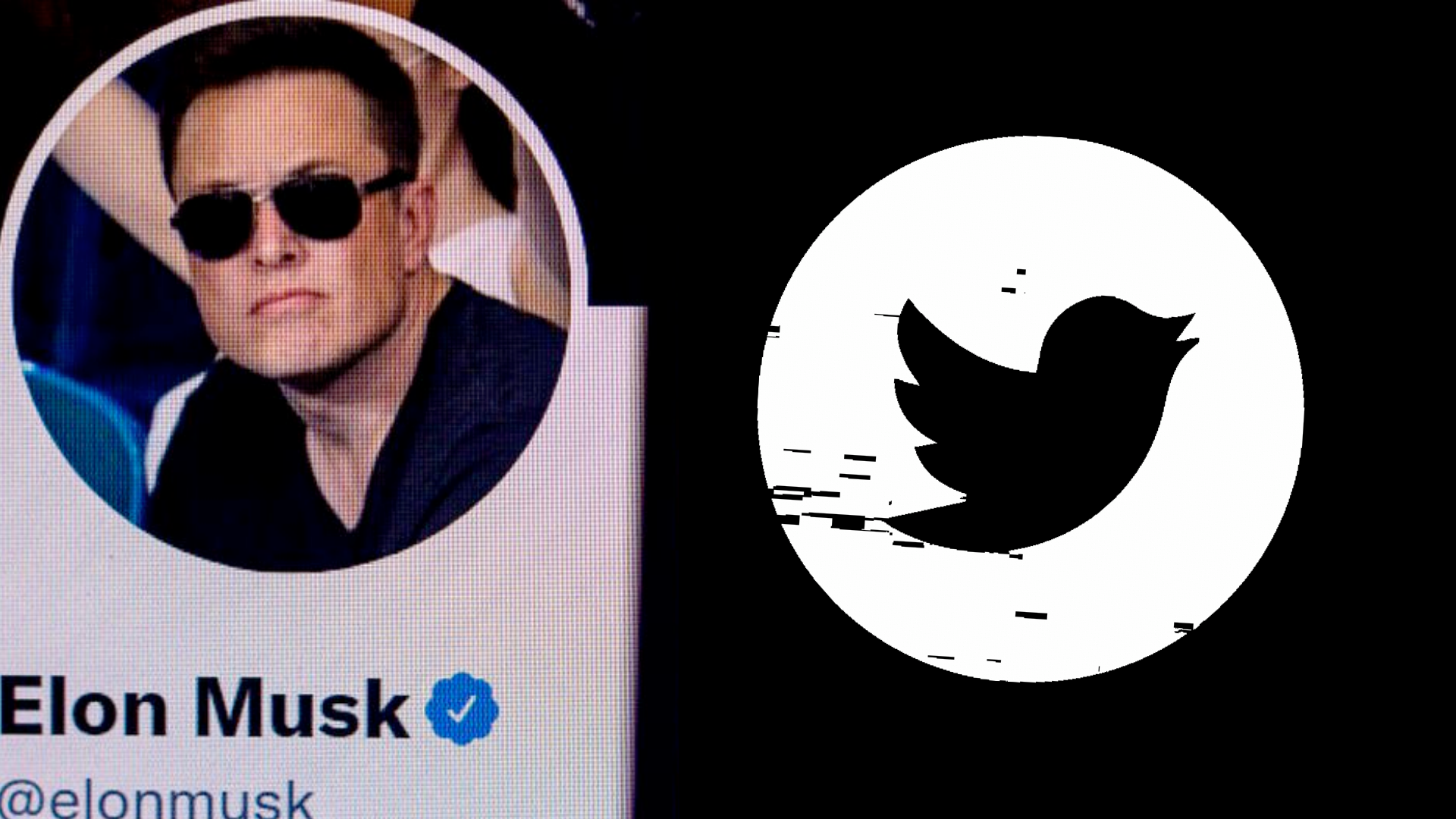 There should be no fears – as the Tesla and Space X owner – who had previously slammed Twitter for its draconian censorship and content moderation – brought about his free-speech vision on the site after he had previously purchased a 9% share of the website.

Politicalite, which was suspended on the microblogging website in early 2021, had its account restored Friday after we reached out to Musk and filed an official appeal.

It’s a sign of things to come under pro-free speech Musk who describes himself as a “free-speech absolutist” said in a statement that “Free speech was the bedrock of a functioning democracy.”

In a statement; posted on his official @elonmusk account, he wrote: “Free speech is the bedrock of a functioning democracy, and Twitter is the digital town square where matters vital to the future of humanity are debated.”

“I also want to make Twitter better than ever by enhancing the product with new features and making the algorithms open source to increase trust, defeating spambots and authenticating all humans.”

“Twitter has tremendous potential and I look forward to working with the company and the community of users to unlock it.”

Elon has said that Twitter should have an algorithm for prioritizing tweets that is public and shows signs of reducing the power of advertisers.

Twitter said the transaction was unanimously approved by its board of directors.