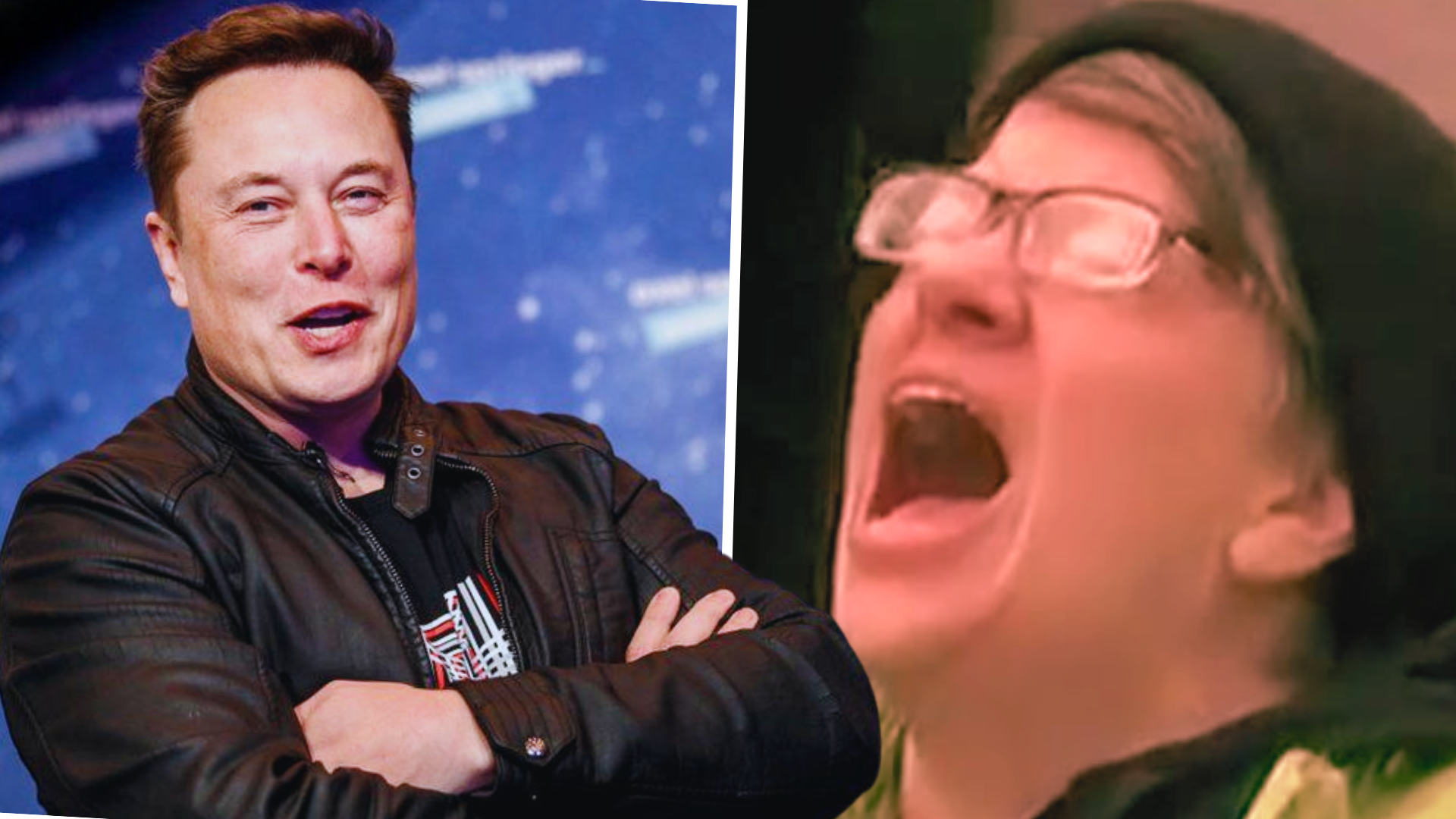 A LEFT-wing plot to block Elon Musk’s free-speech takeover of Twitter using the FCC has been shot down by one of the commissioners of the Federal Communications Commission.

If you’ve been living under a rock, here’s the background.

Elon Musk – the world’s richest man bought Twitter for $44bn earlier this week – but his free-speech absolutist vision has left the liberal left in a tailspin.

After a year of successfully banning right-wingers and Conservatives on the microblogging website, Musk’s purchase has seen the formerly leftie leaning social media network’s staffers start to make his free-speech plan a reality fearing for their jobs, by restoring the profiles of dozens of previously banned right-wingers, including Politicalite.

This has angered the liberal left – who despite keeping up appearances that claim to support free speech, prove that they are the real modern-day political fascists.

So they hatched a plan to block the sale from going through – by claiming that the Federal Communications Commission had the power to block the move.

The so-called Open Markets Institute which claims to support ‘Liberty, Democracy and Prosperity” warned that the deal “represents a threat to American democracy and free speech,” and tried to block the free speech of millions of ordinary right-wingers.

The dumb leftists believed that America, the Empire that literally $PINS round on the dollar, thought the FCC would block the move.

Brendan Carr, a Trump-appointed commissioner on the FCC board rejected the left-leaning plot branding it “absurd”.

Carr said: “The FCC has no authority to block Elon Musk’s purchase of Twitter and to suggest otherwise is absurd,” Carr said in a statement Wednesday.

“I would welcome the full FCC making it clear that we will not entertain these types of frivolous arguments.”