MUSK MOVE: Twitter warms up to the idea of Elon Musk's takeover
Advertisement

The reports came after the billionaire said he had secured the necessary $43 billion (around £33bn) in funding to take over the site.

Sources told The Wall Street Journal that Twitter Inc was re-evaluating the offer made by Musk, who owns Tesla and SpaceX – after he bought 9% of the company – becoming its largest shareholder.

His involvement in Twitter has already seen his free speech absolutist vision become a reality at Twitter.

The social media site has started to backtrack on censorship, reinstating dozens of banned profiles, including Politicalite after an appeal.

The billionaire said the funding would come from Morgan Stanley and other banks, some of it secured by his huge stake in the electric carmaker.

The company said in a statement Thursday that it received Musk’s updated proposal and “new information on potential financing” and said its board is “committed to conducting a careful, comprehensive and deliberate review.” 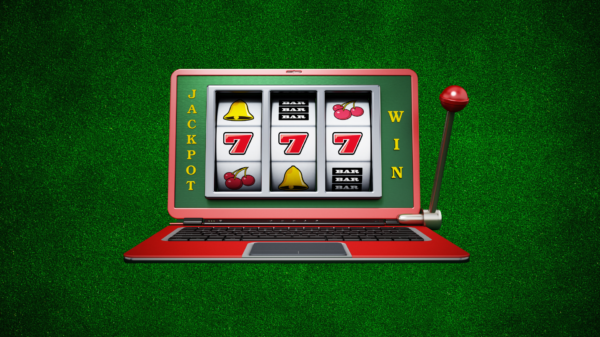 It is a well-known fact that our lives have been drastically changed with the advent of new technologies during the last decades. As a...