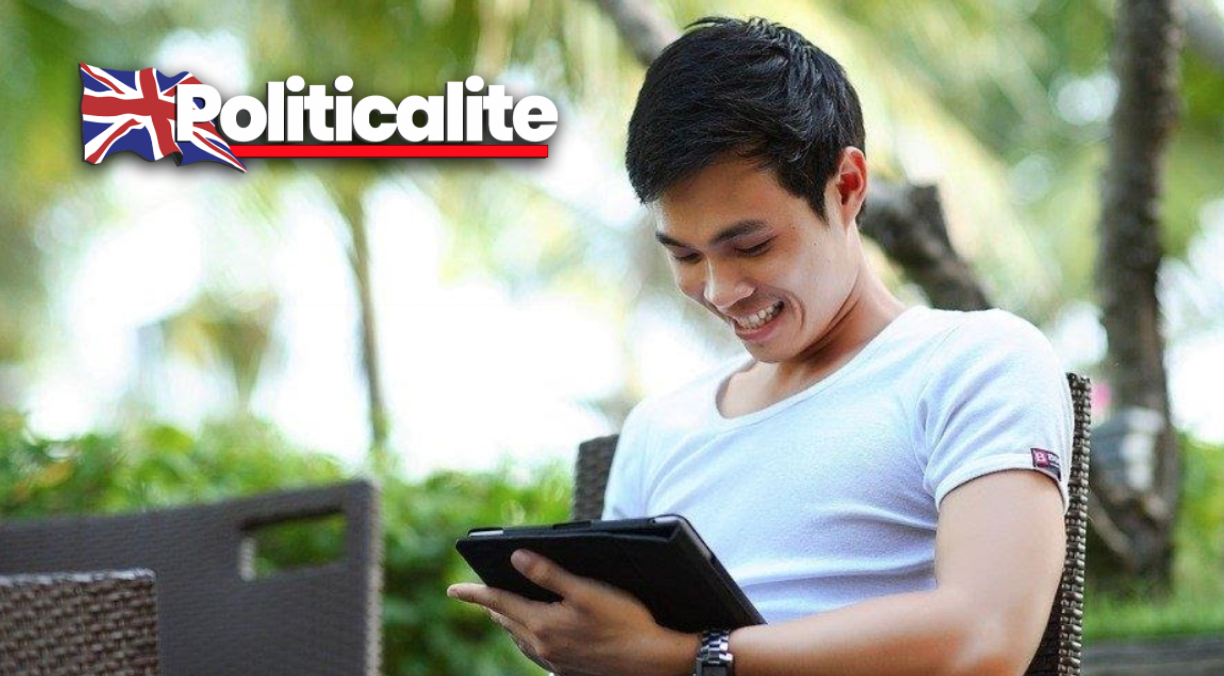 TOUGH times and it’s been just over two months since the British PM, Boris Johnson, ordered us all to stay home.

As part of that, he encouraged anyone who can work from home to do so (and still does). But what does this mean for the internet itself?

Depending on where you are in the world, you may have experienced some or little change in your internet speed. In Ofcom’s Home Broadband Performance, the regulator reported a drop of 2% in download speeds and of 1% in upload ones. These stats are based on tests during surges before the lockdown and after it.

As it became apparent the British government were going to impose a lockdown, broadband service providers had stated they’d be able to cope with heavier demand. Companies such as YouTube and Netflix have reduced the quality of content to help networks cope easier with the demand.

In the US, however, users have experienced considerable drops in download speed. Downloading documents and videos has taken longer. Research has reported drops of 38% median download speeds in San Jose, California, and of 24% in New York. Outside of the US, in Hubei Province, which was the epicentre of infections, mobile broadband speeds

In some parts of the world, internet usage is up as much as 50%, according to the World Economic Forum website which quotes data from Vodafone, as people have carried more of their lives over to the online sphere and people are no longer working from the office.

There have been reports of remote working platforms such as Microsoft Teams and video conferencing platform struggling to cope with demand, especially in the US. Although both companies rushed to develop the platforms for the tidal wave ahead, they weren’t able to build them up in time and capacity finally outstripped demand in the early stages of lockdown.

Broadband service providers know they have a massive part to play in helping people stay connected during the pandemic. They’ve offered new mobile phone deals and broadband packages to help make it possible and also allow customers to save a little money into the bargain. Some of these packages include data boosts for lower prices and free calls from mobile phones or home phones. Service providers are also working with customers who can’t pay their bills

Changing broadband providers isn’t impossible just now, especially if you already have the internet set up, but it could take longer if you need an engineer to install it for you. If the contract with your current service provider has expired, you’ll be free to switch to a new service provider and enjoy an introductory price. ISPsare still offering a wide range of broadband deals and as long as your contract has expired, you should have plenty of options to improve your expired broadband package. Alternatively, you can contact your current service provider and negotiate a cheaper deal if you’re satisfied with their service.

Alternatively, you can contact your current service provider and negotiate a cheaper deal if you’re satisfied with their service.

The pandemic may have had an impact on internet speeds as people have had to rely more on the internet. That being said… broadband service providers are coping, in general, although some parts of the world may be experience slower internet than others. No one knows when the pandemic will end, but for now, life can go on but in a more limited way and a lot of people will be grateful to still be connected, even if their internet is a tiny bit slower.