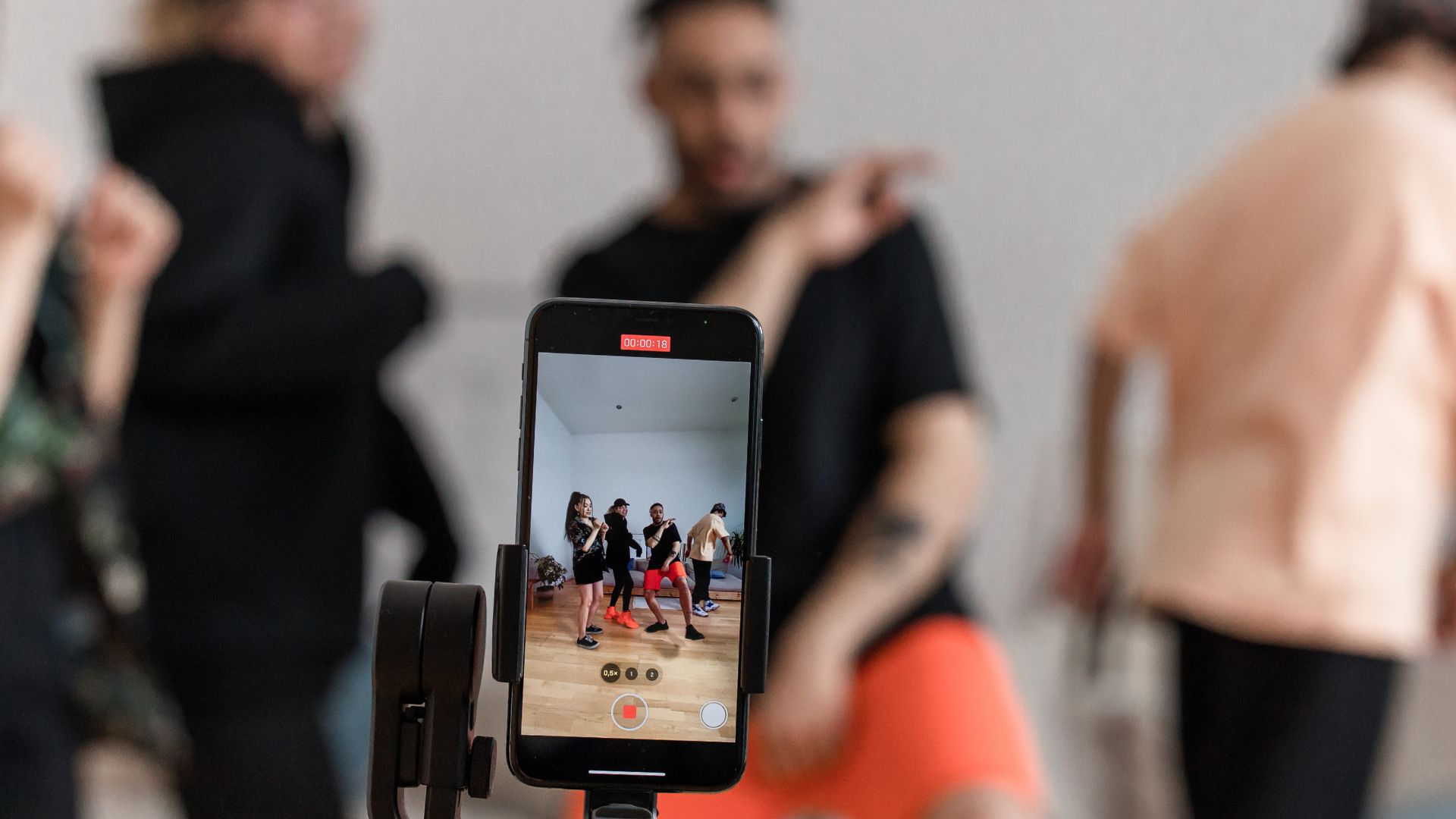 TECH experts have concerns over whether the Online Safety Bill is workable, with only a small minority believing it is currently fit for purpose, according to a survey of the IT industry.

A study by BCS, the Chartered Institute for IT, found that 58% of IT experts surveyed thought the Bill would also have a negative impact on freedom of speech.

The Bill, is designed to compel social media platforms to tackle online harms on their sites by placing a duty on them to protect users and develop systems to identify and remove harmful, illegal material as well as make clear how they plan to tackle other legal but harmful content.

But according to the BCS study, only 14% believe the legislation is fit for purpose, with 46% saying it was not workable and the rest unsure.

There is real need to prevent online harm, but this law only goes part way to trying to achieve that Rob Deri, BCS

In response to the findings, the head of BCS, the professional body for the IT industry, said the Government should “fundamentally review” the Bill in its current form.

The proposed legislation had been due to make its way through Parliament before the summer recess but has now been delayed until MPs return in September and the new prime minister is in place.

It has become a controversial topic after finding itself at the centre of a tug-of-war between online safety campaigners on one side, who believe more needs to be done to protect people, especially children, from the swathes of harmful content online, and, on the other side, free speech campaigners who see the Bill as an enabler to online censorship.

Having been in the making for more than five years, the Bill has gone through several different Governments and ministers overseeing it, meaning it has been expanded and re-shaped on multiple occasions as priorities and key concerns have changed.

The result is a Bill that campaigners on all sides are not happy with, either because it is taking too long to implement, or is seen as too broad or too strict.

And this uncertainty is now appearing among industry experts, according to the BCS figures – with only 19% of those asked saying they believed the Bill would make the internet safer.

Only 9% said they were confident that the “legal but harmful” aspect of the Bill would function properly.

BCS said it received nearly 1,300 responses from tech professionals to its survey.

Rob Deri, chief executive of BCS, said: “There is real need to prevent online harm, but this law only goes part way to trying to achieve that.

“The aim should be to prevent hatred and abusive online behaviours, by stopping harmful material appearing online in the first place – and that takes a mix of both technical and societal changes.

“A new prime minister should take the opportunity to fundamentally review the Online Safety Bill in its current form.

“The technology itself has an important part to play in keeping people safe on social media platforms.

“However, the Bill leans too heavily on tech solutions to prevent undesirable content, which can’t be relied upon to do that well enough and could affect freedom of speech and privacy in ways that are unacceptable in a democratic society.

“The legislation should also focus on substantive programmes of digital education and advice, so that young people and their parents can confidently navigate the risks of social media throughout their lives.”