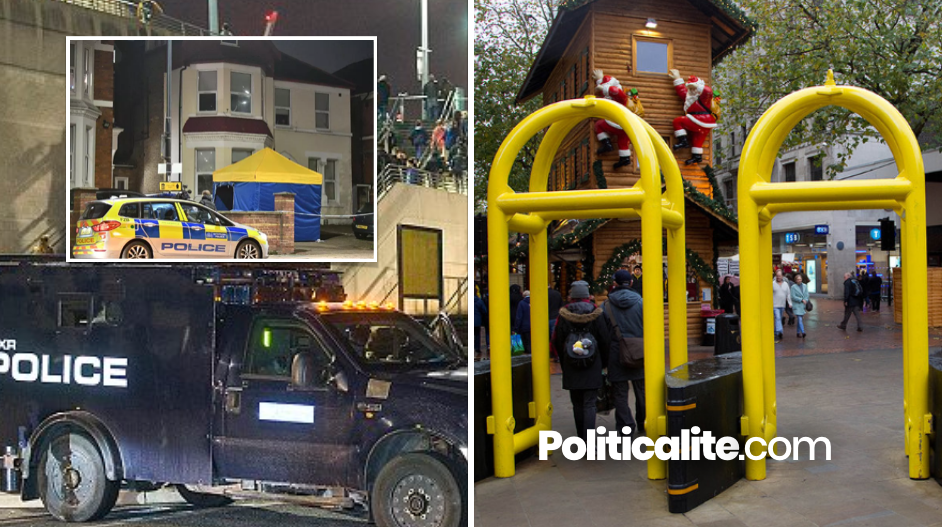 LONDON was on alert last night as a Christmas Terror Investigation was launched after Police found two IEDs (Improvised Explosive Devices) at a North London flat.

The Met said a 48-year-old man was arrested following the discovery of the two improvised explosive devices at the address in Harlesden.

Police evacuated the block of flats in Harlesden last night and put cordons around the area. 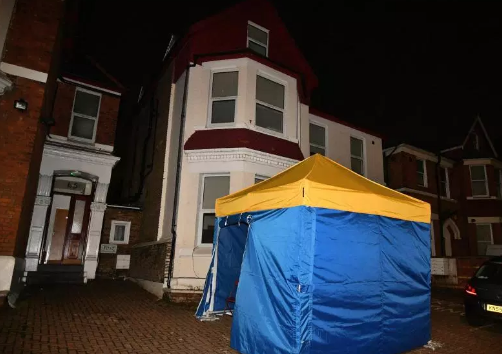 Scotland Yard said: “Detectives from the Met’s Counter Terrorism Command have launched an investigation after two devices were found at an address in Harlesden.”

“Police were called to an address in Craven Park at 9.34am today to reports of two suspicious devices found in an unoccupied flat which was in the process of being refurbished.

“Officers attended the address and as a precaution, the block of flats was evacuated and local road closures put in place whilst specialist officers assessed the two devices.

“Initial assessment was that they were both improvised explosive devices (IEDs).

“The two devices were subsequently made safe and recovered from the flat and are now undergoing further forensic examination.

Chief Superintendent Simon Rose said: “The next stage is to investigate how and why the two devices came to be in this flat and detectives from the Counter Terrorism Command will be leading this.”

“The public’s safety is our top priority, and I would like to pay tribute to the specialist officers who attended and were able to safely recover the devices.”

“I also want to reassure the local community that we have carried out precautionary searches in the surrounding area to make sure there was nothing else of a similar nature nearby.” Harlesden, detectives from Metropolitan Police’s Counter-Terrorism Command said.