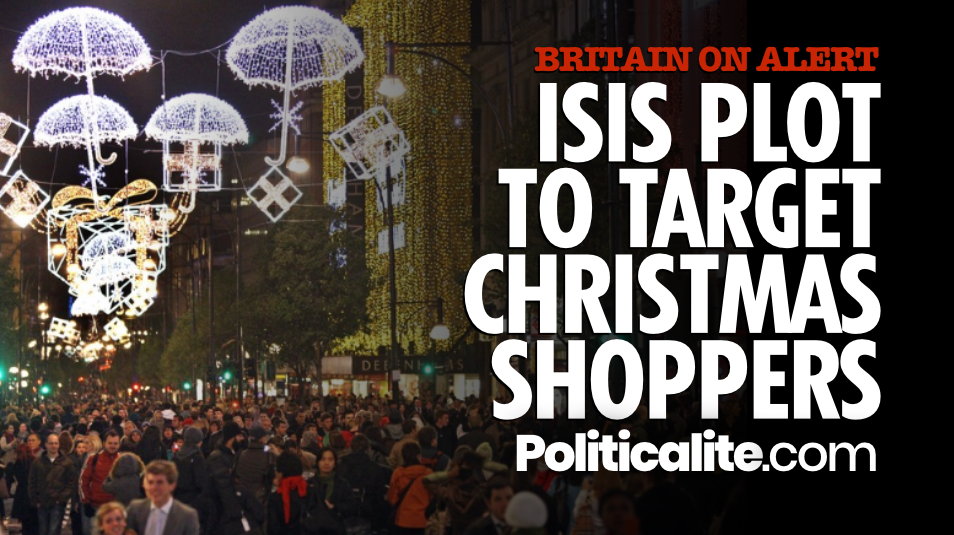 BRITS have been warned of a potential ‘ISIS’ Christmas terror plot that could target last-minute Christmas shoppers.

Retail staff across Britain have been put on ‘alert’ to help foil any potential terror attacks from ISIS.

The UK’s high-streets are expected to be packed with over 10 MILLION shoppers, most of them last minute men buying gifts.

Police are protecting you, with more armed officers.

The warning came one week after a gunman killed five people in an attack on a Christmas market in Strasbourg, France.

Anti-Terror expert told The Daily Star: “As members of the public set out to enjoy the festive season, they are likely to see a visible security presence with police patrols and additional security in crowded places.

Stores that experience large amounts of foot-traffic during the holiday season are being issued a ‘sixty-second’ security checklist intended to help improve reaction times and allow for rapid, safe evacuations.

“The new plans are expected to be part of the largest counter-terror winter advertising campaign ever and are designed to make evacuations safer and more orderly.”