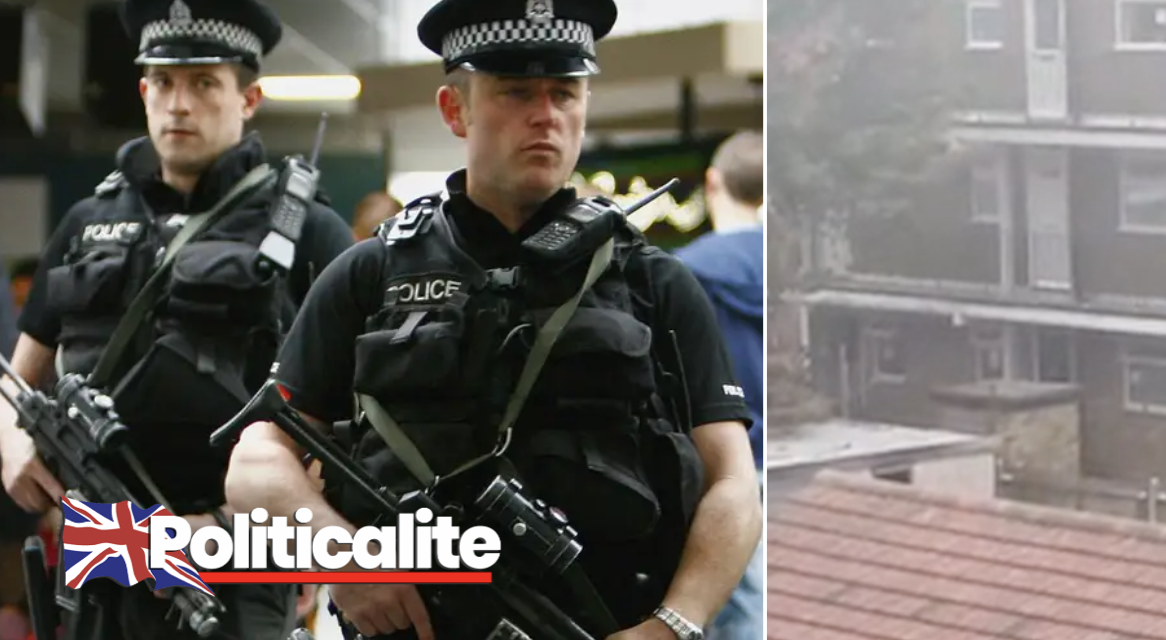 FOUR suspected Islamists have been arrested by Police in a operation across Britain.

A 27-year-old man was bitten by a police dog in an armed raid as four people were arrested over a suspected Islamist terror plot.

The suspect was held at an address in east London, while a 17-year-old boy and a 31-year-old man were arrested at another property nearby, and a 32-year-old man was arrested in Leicestershire.

Police said no shots were fired during the two armed raids in the capital, but the 27-year-old man was bitten on the foot by a police dog.

He was taken to hospital, where his injuries are not believed to be serious.

All four suspects were arrested on suspicion of being concerned in the commission, preparation or instigation of acts of terrorism under section 41 of the Terrorism Act 2000.

They are being held in police custody, while officers search the three addresses and another property in east London.

Sources told the PA news agency the raids were part of an intelligence-led operation over a suspected Islamist plot.

In one video, loud bangs were clearly audible as officers near a block of flats shouted urging people to “stay inside”. Armed police and later forensic teams could then be seen outside the block.

One neighbour said he heard loud bangs that he thought might be “flashbangs” and dogs barking.

“I heard loud noises, I heard dogs barking, bangs,” he told PA. “Police were all over the place.”

In what is believed to be a separate raid nearby on Ilfracombe Gardens, armed officers were seen at the front door of a house – with one officer telling those inside to “walk towards me slowly” and “place your hands on your head”.

A man was then filmed leaving the house with his arms raised, and was swiftly held against the front of the property by officers before being led down the street.

A neighbour told PA that he did not know the people living there very well “as they don’t speak very good English”.

He added: “Quite a lot of people come in and out (of the house). They are a bit of a loud family, really. We don’t speak to them that much compared to our other neighbours.

“There are a lot of people coming and going, to know who actually lives in the house is a bit of a mystery.”

The neighbour, who asked not to be named, said he was doing shopping for his grandmother, who was at home and had been left “a bit shaken” by the incident.

The door of the semi-detached house and the window panes beside it were smashed, with shattered glass across the doorstep.

Uniformed officers were stood outside, while forensic officers in blue boiler suits could be seen going in and out of the property.

Another neighbour, who wished to remain anonymous, said the family had lived there for a few years.

“It’s hard to know exactly who lives there, there’s a family coming and going, there are sons and daughters and little kids,” the neighbour said.

“They are obviously a Muslim family, but they’re quite calm, I’ve never noticed any problems.” 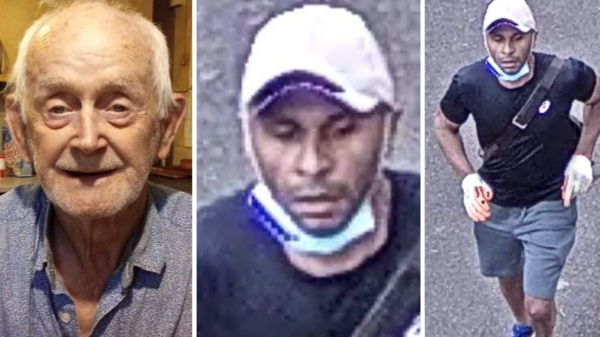