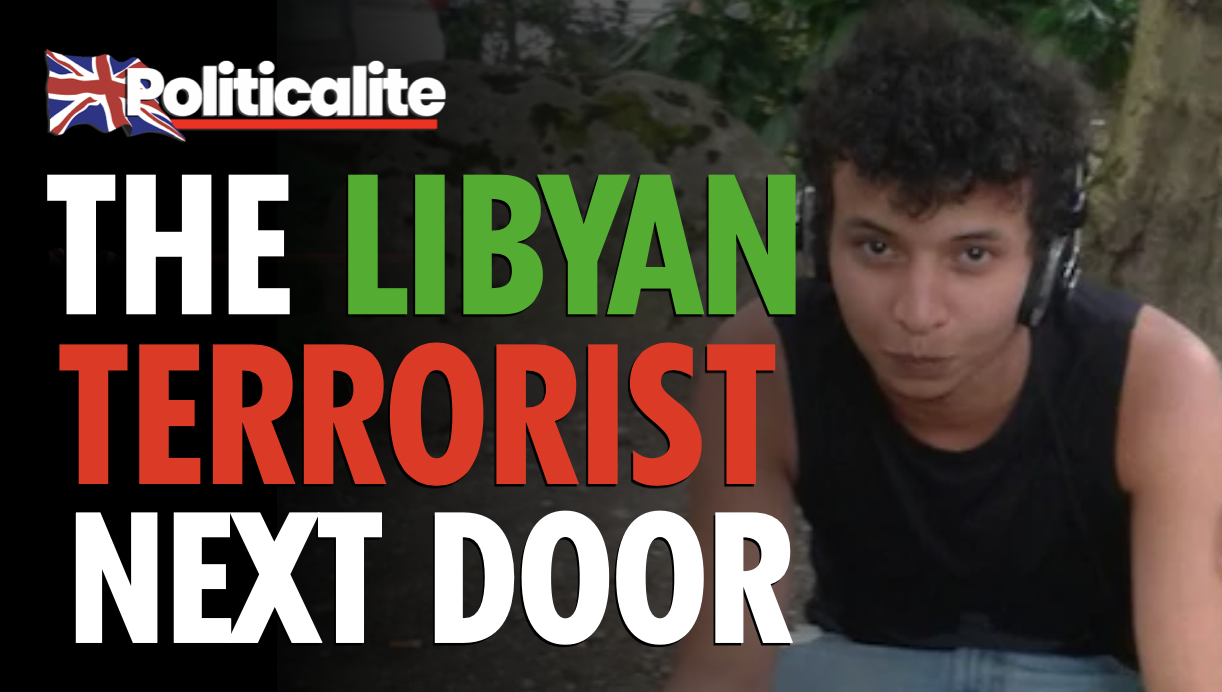 AFTER three people died and three more were seriously injured after stabbings in a park at Forbury Gardens in Reading on Saturday, the suspected knife attacker was named as Khairi Saadallah on Sunday.

In footage captured at the suspected attackers Basingstoke Road housing estate, neighbours described the scene after police raided the building and described their neighbour as perhaps having mental health problems. “It was really early in the morning (When I saw him),” said Adam, the boyfriend of one of Mr. Saadallah’s neighbours. “He just seemed his normal self, we said hello and that was it really.”

Adam went on to say of their encounter just a matter of hours before the attack. When asked if Mr. Saadallah had been seen behaving strangely before, Adam shared a story regarding the suspected murderer. “Yeah, he’s kicked off before here, a while ago, he smashed and threw his telly off the balcony, that was like a year ago,” explained Adam. Adam was also quizzed on whether he believed Mr. Saadallah, who had recently been released from prison, may have had mental health problems. “I think so.

I do believe that, yeah. I do believe he might have that. He used to have a key worker or something, he’s definitely not right in the head,” stated Adam. Adam’s girlfriend, who lives in the same housing estate as the attacker also shared a similar opinion. “He was alright, we never had any problems with him,” explained Mr. Saadallah’s neighbour.

“He’s not the full ticket, that’s all I know. He was in and out of prison,” she went on to say. The 25-year-old was arrested at the scene, on suspicion of murder.

Preliminary reports suggested that the incident was not terror-related. However, on Sunday morning local police declared that the stabbing attack was being treated as a “terrorist incident”.

Counter-terrorism police will now be taking over the investigation, announced Thames Valley Police in a statement on Sunday morning.

Article courtesy of our partners at Ruptly