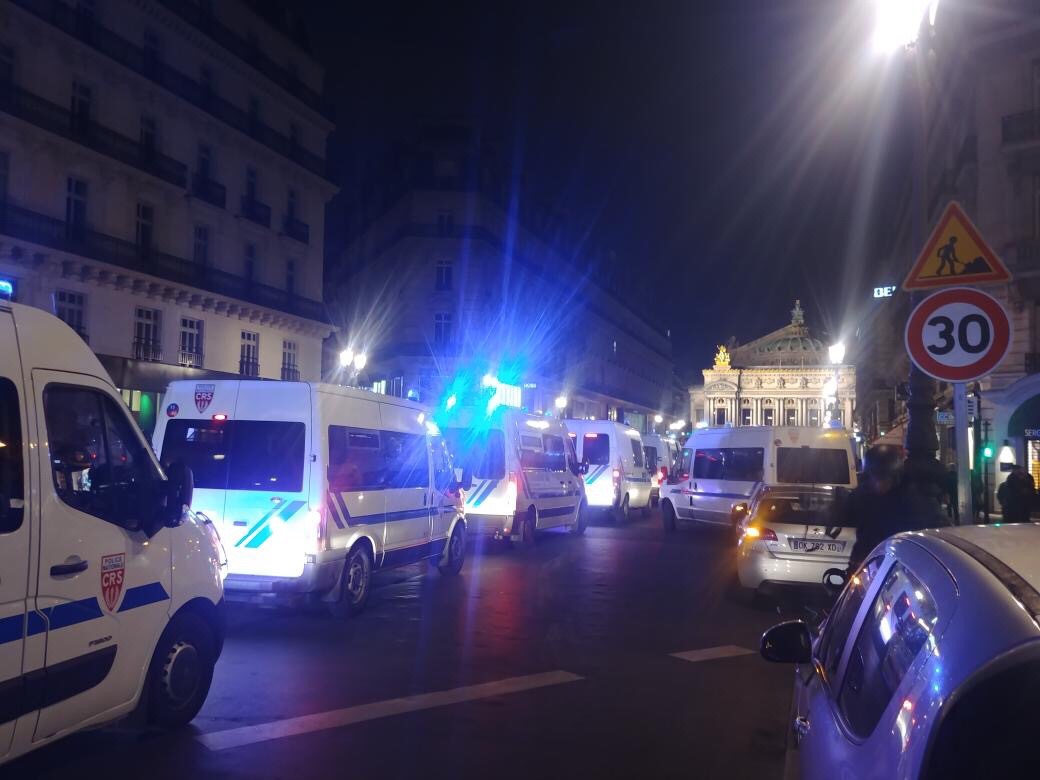 Police have shot a man who launched a knife attack in Paris.

Two people are reported to have been killed in the attack. 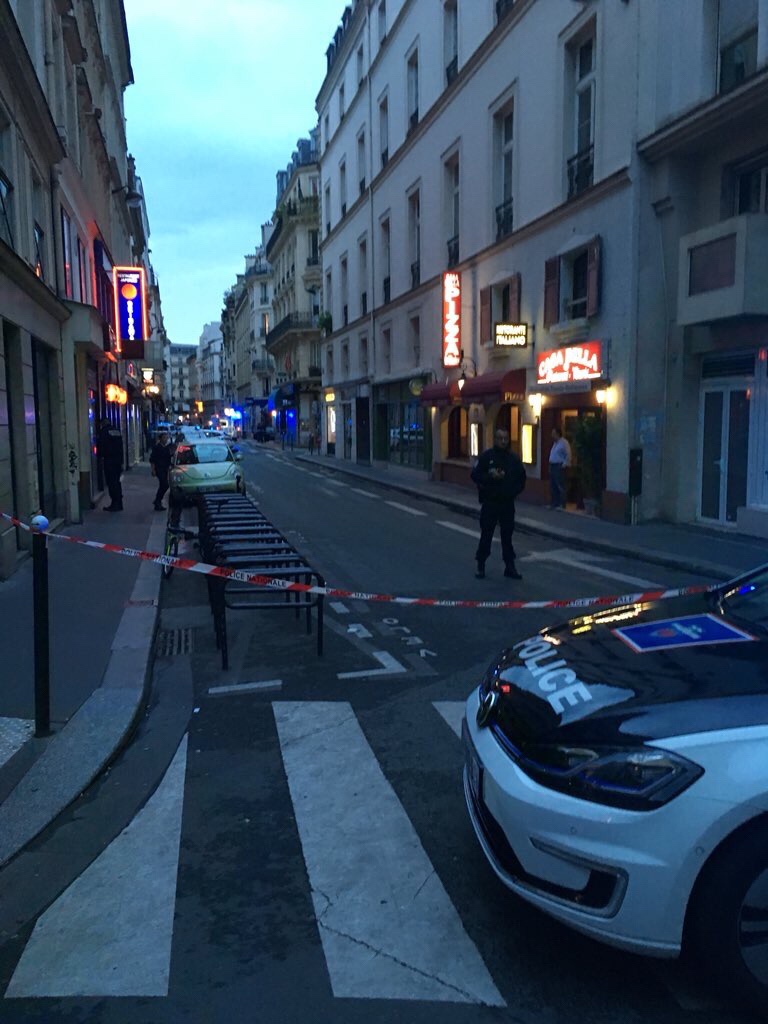 Local media reported that several people had been stabbed in the Opera district of the French capital.

The French government denounced the attack.