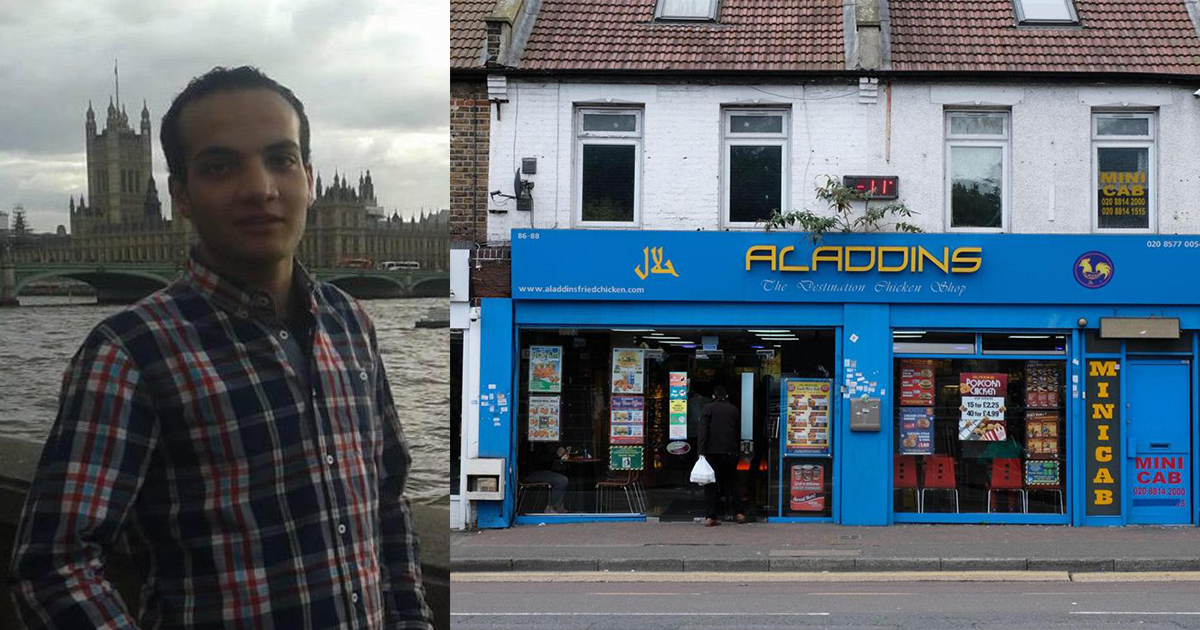 TAKEAWAY customers watched in horror as one of the London ‘Bucket Bombing’ terror suspect Yahyah Farroukh was wrestled to the ground outside a CHICKEN shop of all places.

The Syrian refugee from Damascus was pinned down by four undercover cops at midnight on Saturday according to The Sun.

Farroukh, 21, originally from Damascus, was being quizzed over the failed plot to blow up a Tube train at Parsons Green station in South West London. 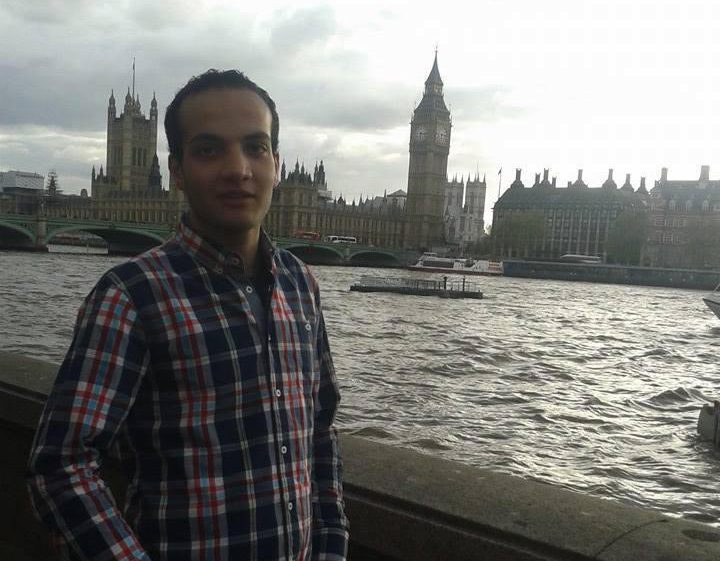 He had lived with a foster couple at the same house as an unnamed 18-year-old arrested at Dover earlier on Saturday.

A witness who saw Farroukh’s arrest at Aladdins Fried Chicken in Hounslow, West London, said: “The guy had just walked past the takeaway when three blokes and a woman came running past and he was rugby tackled to the floor. 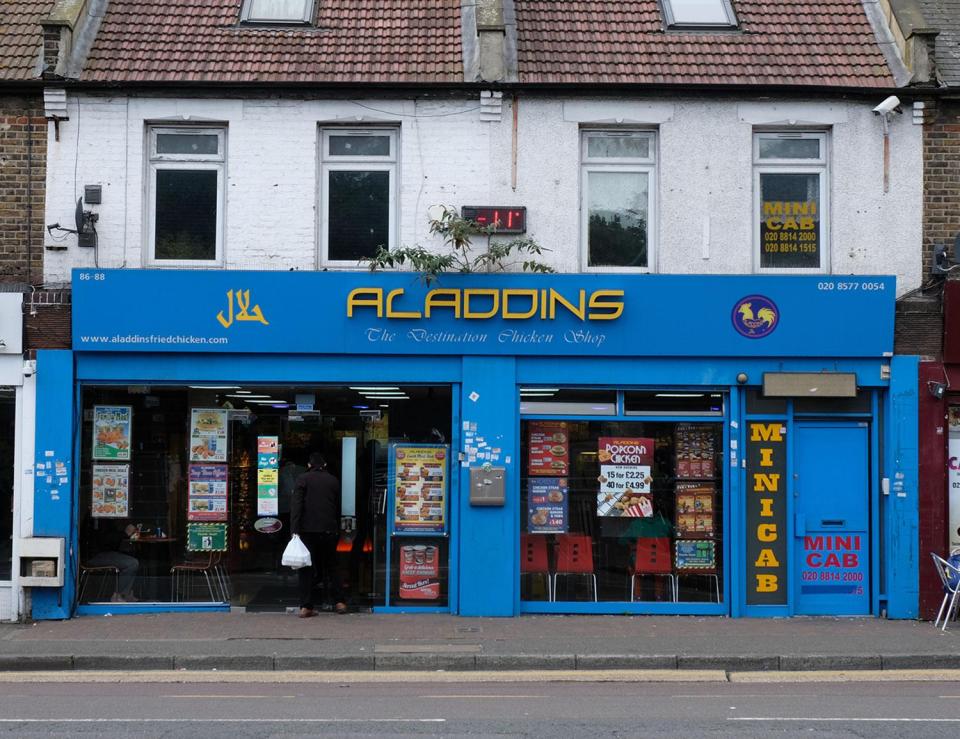 “My mates and I thought he was getting jumped.

“We were going to help him but they shouted ‘undercover police’ so we stepped back.

“The guy was screaming. When they took him down his phone went flying and he dropped his bag containing a drink can and a KitKat.

“A forensic team wrapped his arms in plastic up to his biceps and his legs up to his thighs.

“They put plastic on his shoes then put him in overalls and plastic cuffs.

“They put him in a car which also had all the seats wrapped in plastic.

“He looked like he didn’t speak much English but he was responding to what they were saying.

“It seems they had been waiting in a car on the side road. As soon as I saw them wrapping him up I knew it was really serious.”

“The cops were shouting to get his phone. I guess because it holds important information.

“They called for back-up and two more cops turned up.

“They were holding him down and trying to calm him.

His Facebook profile says he has worked for promoters Dope Diamond Entertainment and BSQ London.

Farroukh used to be cared for by a foster care couple who won awards for their work – Politicalite is not naming the couple, as we do not believe they have any part to play in the events – their house in Sunbury-on-Thames, Surrey, was raided on Saturday.