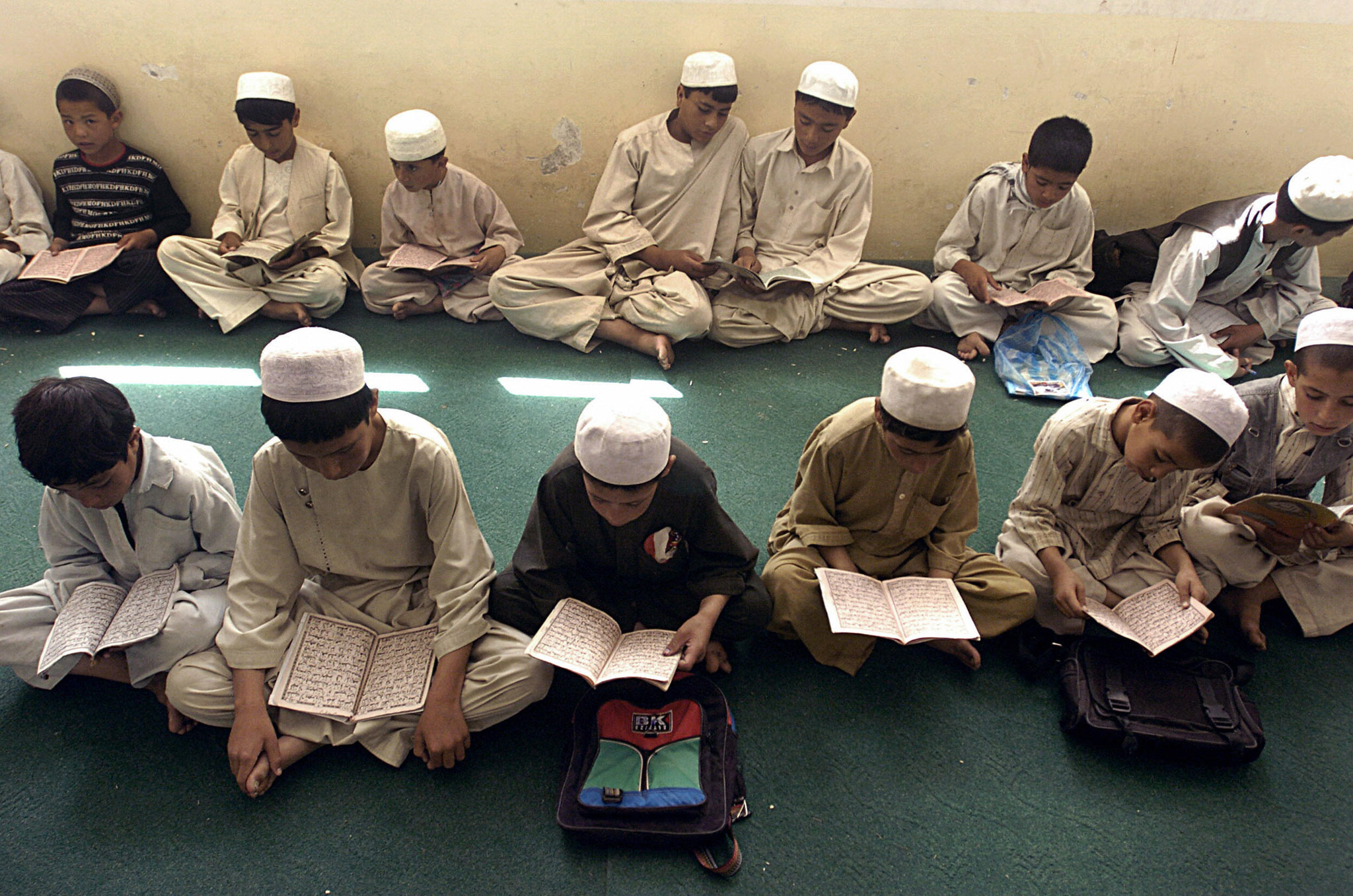 ISLAMIC COMMUNITIES that refuse to integrate into wider British society are FUELLING an unprecedented terror threat according to the Metropolitan Police. 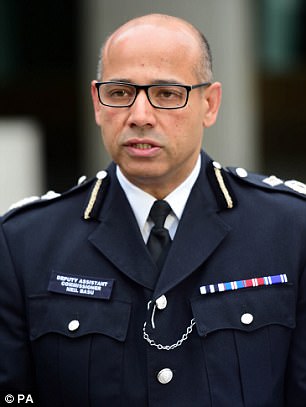 Neil Basu, a senior counter terrorism officer, said that ‘unregulated’ education and home schooling were a breeding ground for home-grown terror – referring to unregulated Islamic Schools across the nation.

The counter-terror chief warned of the danger from extremists in ‘segregated, isolated’ communities.

He also highlighted weaknesses on our borders, calling for much stricter checks on arrivals. Warning that the terror threat would be severe for at least five more years, the Met deputy assistant commissioner said:

The security services were investigating 600 extremist plots;
Sixty probes have been opened in the past six weeks alone;
Border checks on roll-on, roll-off ferries had become a weak point for national security;

Mr Basu spoke out while briefing members of the Police Superintendents’ Association at their conference in Stratford-upon-Avon.

‘Borders and ports are porous. There is a lack of biometrics and advanced passenger information. Our borders are not badly controlled but nevertheless, they are still vulnerable.’

There have been repeated calls for the Government to tighten borders to protect against the threat from extremists.

The US routinely screens suspicious travellers and refuses entry to anyone deemed a potential risk. But Britain relies on intelligence provided by the same European agencies whose shortcomings were exposed by deadly attacks in major cities.

Hundreds of thousands of migrants have arrived in the European Union over the past year from the Middle East with few or no checks made on their identity.

Mr Basu said it was futile to try to profile exactly who the next attacker would be and where they would strike.