TERROR IN BARCELONA: VAN PLOWS INTO CROWD - MANY DEAD
Advertisement 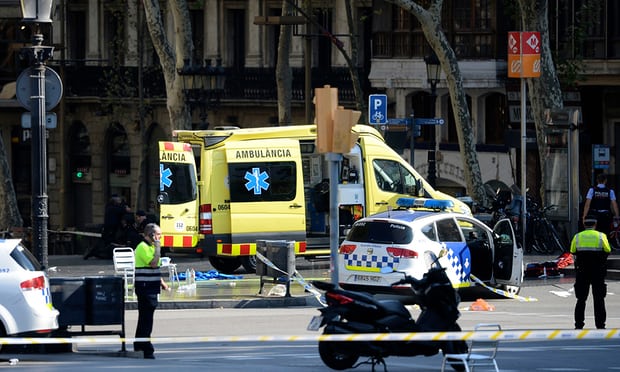 A van has crashed into a crowd of people in central Barcelona, Spain causing an unknown number of deaths and injuries, with local media reporting at least TWE armed man had subsequently entered a restaurant in the area.

Spanish police, who said they were treating the incident as a terrorist attack, said people had died in the “massive crash” on Las Ramblas, a wide boulevard in an area of the city popular with tourists. 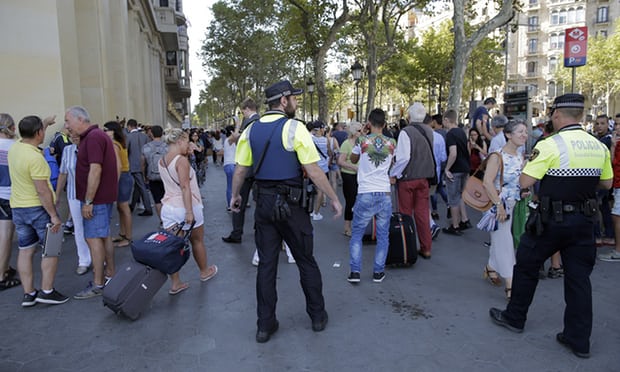 A photograph shown by public broadcaster RTVE showed three people lying on the ground in the street, apparently being helped by police and others. Catalonia’s TV3 station reported two dead and several injured.

This is a developing story – More as we get it.