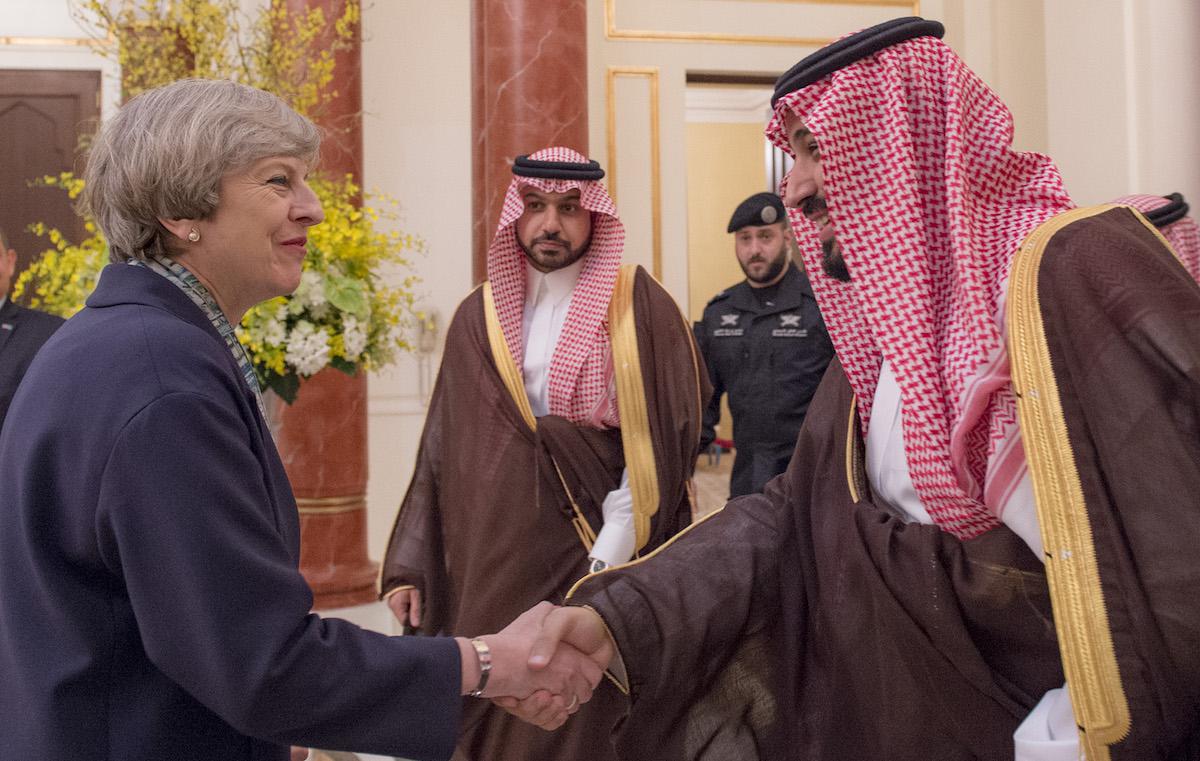 BRITAIN’s Home Secretary has attempted to bury a report into the scale and origin of the funding for Islamic Terror in the UK on the grounds of national security.

The Government is claiming that hundreds of thousands of pounds in small donations from the public is the main source of funding for Terror Groups operating in the UK.

They also claim that Extremists are also posing as charities to solicit donations from unwitting British Muslims who give because of the emphasis their faith puts on charity.

This is a clear attempt to move blame from Saudi Arabia, who is widely believed to have been a major funding partner of global terror for decades.

This move by the Government is a slap in the face for victims of terror and could be seen as actively encouraging more hate-crime by blaming British Muslims for the funding of Terror rather than foreign countries such as Saudi Arabia.

The report found that “significant” amounts of money were being channeled from overseas to a few groups and that overseas support has helped to fund preachers with deeply conservative views of Islam who operate in Islamic institutions in the UK.

It did not single out any countries as sources of funding, fuelling accusations that ministers wanted to avoid criticizing Saudi Arabia.

Ms Rudd’s statement read: “Having taken advice, I have decided against publishing the classified report produced during the review in full. This is because of the volume of personal information it contains and for national security reasons. We will be inviting privy councillors from opposition parties to the Home Office to have access.”

Labour’s Diane Abbott, the Shadow Home Secretary, said there was a “strong suspicion” the report was being “suppressed to protect this government’s trade and diplomatic priorities, including in relation to Saudi Arabia”.

Another Terror Attack: Suicide Bomber blows himself up in Brussels