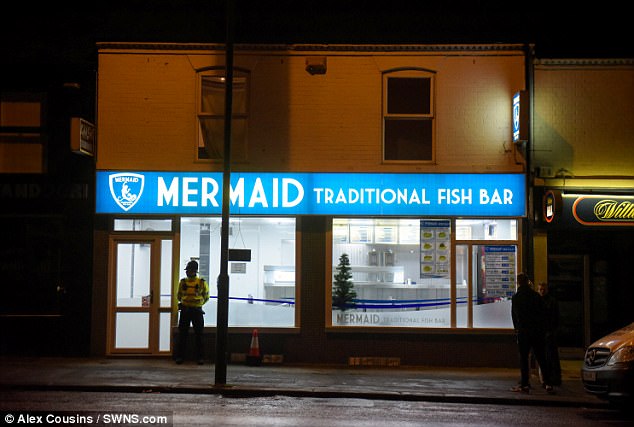 A CHIPPY terror suspect behind the foiled Islamist Plot to bring carnage to Britain over the Christmas period with a “bomb plot” became a devout Muslim ‘overnight’, it was claimed yesterday. 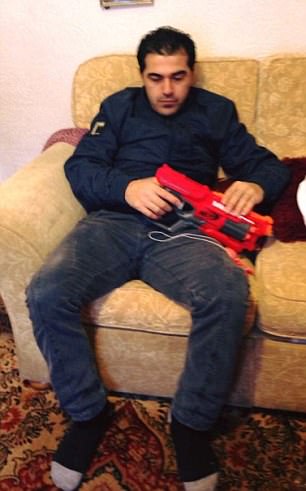 Until this last year the ‘charming and friendly’ fish fryer had shown no interest in Islam, according to his former girlfriend, but he then became ‘obsessed with religion’.

Star was arrested by counter-terrorism police on Tuesday at the flat above his Mermaid Fish Bar in Chesterfield, where he worked with his brother and handed out copies of the Koran to staff, according to a friend.

He was one of four terror suspects arrested on suspicion of preparing or instigating acts of terrorism in dramatic raids by armed police in Sheffield and Chesterfield.

Police said the four suspects – aged 31, 36, 22 and 41 – remained in custody and detectives have been given until Christmas Day to question them.

Joanne Mallinson, who was in a relationship with Star for around five years, told how she broke up with him due to concerns about his increasingly strident religious beliefs. 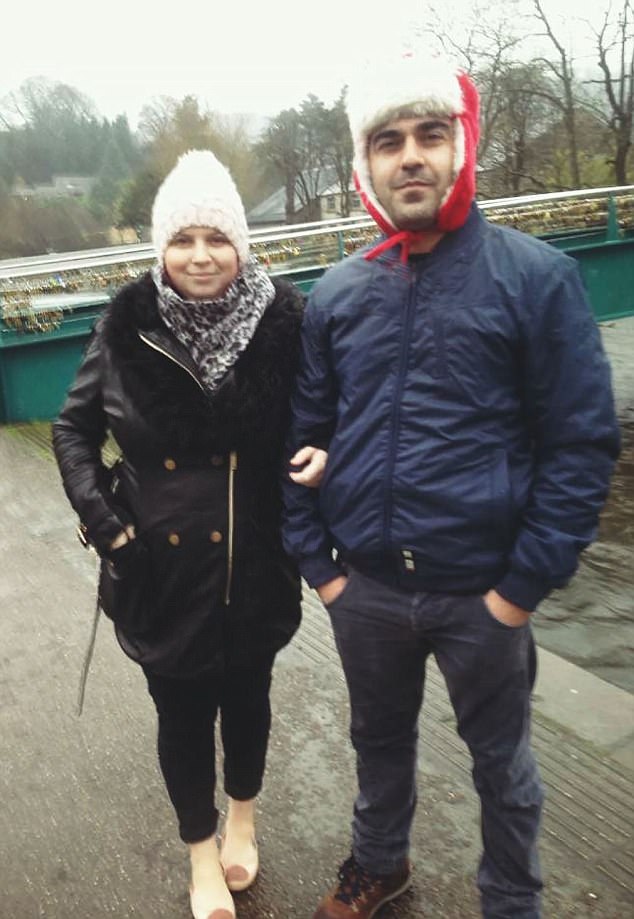 oanne Mallinson, who was in a relationship with Andy Sami Star for around five years.

‘One day he never prayed and the next day he was going to pray every day and he took it seriously,’ the 33-year-old said.
‘I don’t know why but it literally happened overnight. He said he wanted to change his life and started praying.’

Restaurant worker Miss Mallinson met Star when she worked with him at a chip shop in Sheffield. 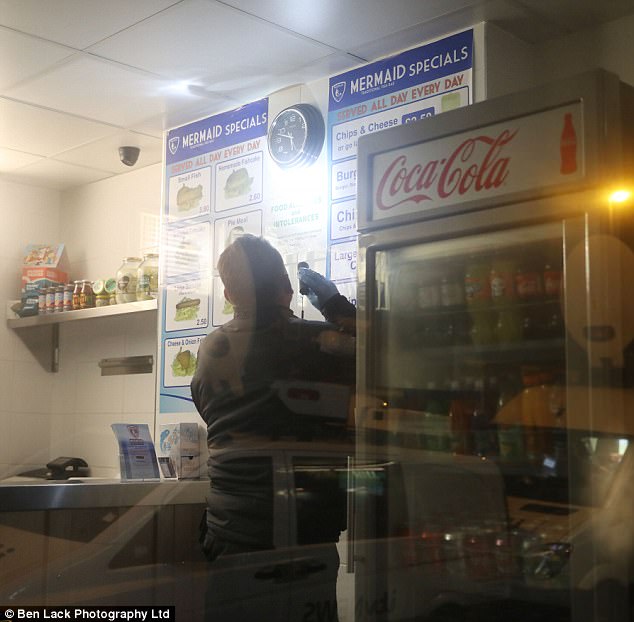 ‘He never socialised and spent all his time with me,’ she said. ‘Andy drank wine and beer and showed no interest in religion although he was a Muslim.’

Star’s first name is Hazhar but he called himself Andy after an Armenian singer-songwriter. He had grown a beard recently.

Miss Mallinson said Star arrived in the UK from his homeland Iraqi Kurdistan, where he still has family, about ten years ago.

He was later granted indefinite leave to stay and passed his citizenship test three months ago.

The couple saw each other ‘on and off’ until about six months ago, with Miss Mallinson saying that even after his religious transformation Star was ‘very much against Isis’.

Miss Mallinson’s mother Norma said of Star: ‘He was thoughtful and ever so friendly, I thought they might get married. More recently he would try to preach religion at me.’

Officers have been granted until Christmas Day to decide whether to charge the four men.

The force have asked residents to be ‘alert but not alarmed’ after the raid on Mermaid Tradition Fish Bar on Sheffield Road.
In Sheffield, a mosque and community centre in Brunswick Road, Burngreave, was sealed off, with local people telling stories of being woken at 6am by a series of loud bangs and camouflaged officers with guns.

Parts of this article courtesy of Mail Online: http://www.dailymail.co.uk/news/article-5199757/Pictured-chip-shop-terror-suspect-Andy-Sami-Star.html#ixzz51qNjkb22