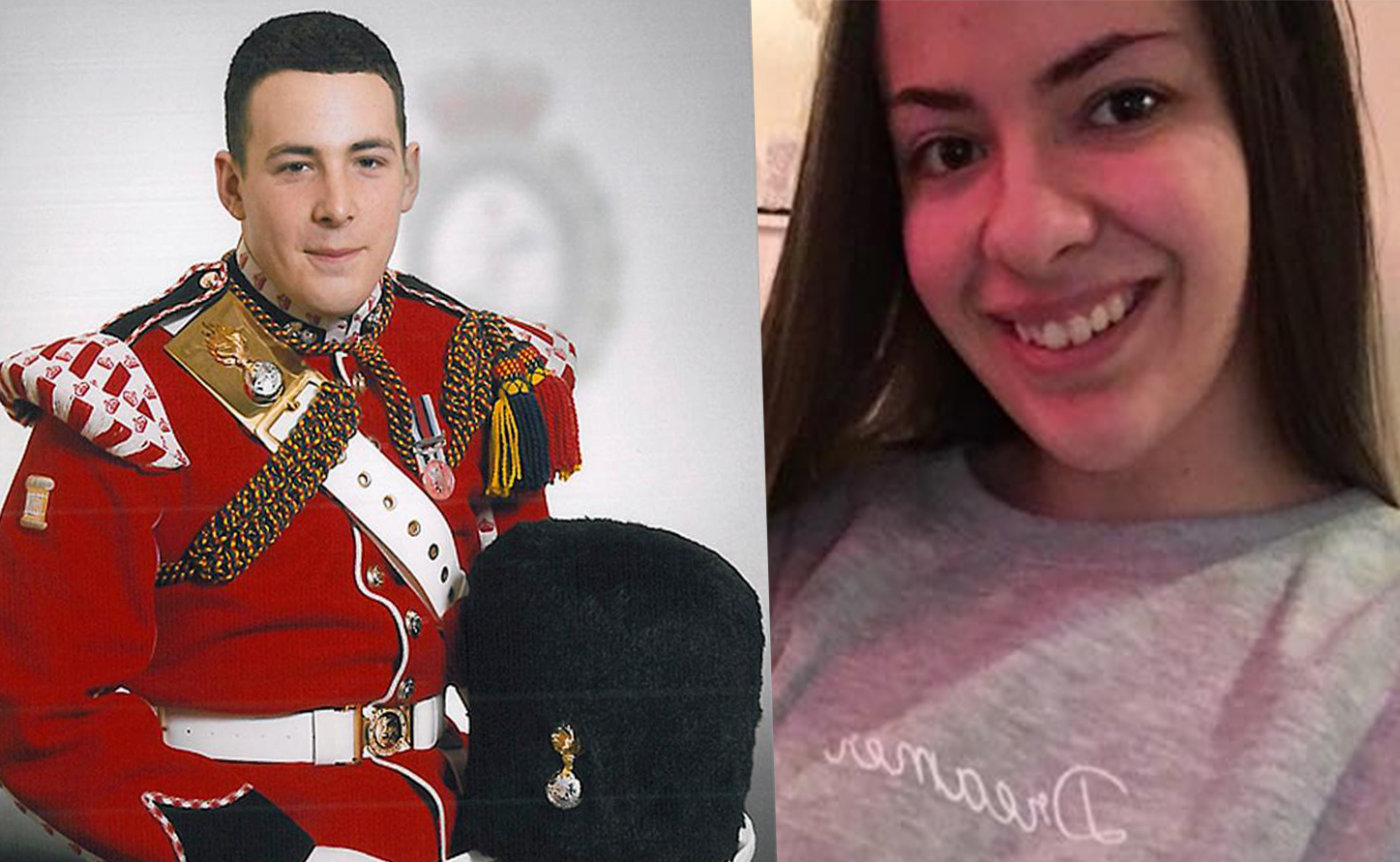 COURTNEY Rigby has penned an emotional letter to all those affected by the Manchester Attack on the anniversary of the death of her brother Lee Rigby.

Fusilier Lee Rigby, 25 was a British serviceman that was murdered in broad daylight by Islamic Extremists on the streets of Britain in 2013.

Courtney says: “Five years ago I woke up to the door at 2am, in those next few minutes my world changed, not only did I completely change as a person, we changed as a family.

We lost such an important person who kept us all smiling and laughing and no matter how hard we now try, we’ll never be the same again. 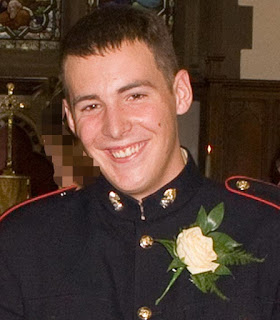 I’d do anything to at least have been able to say goodbye or see you one last time, I can’t imagine losing you in a more heartbreaking way and it will stay with me forever.

I always thought you’d be there for me through high school, be there to see me on my prom night, be with me when I got my GCSE results and help me pick which college I went too.

I always thought you’d be there to cheer me up and make me laugh when I was down.

I miss when we’d fight and it would end in tears because you’d forget I was only small and actually hurt me then mum would have a go at you. 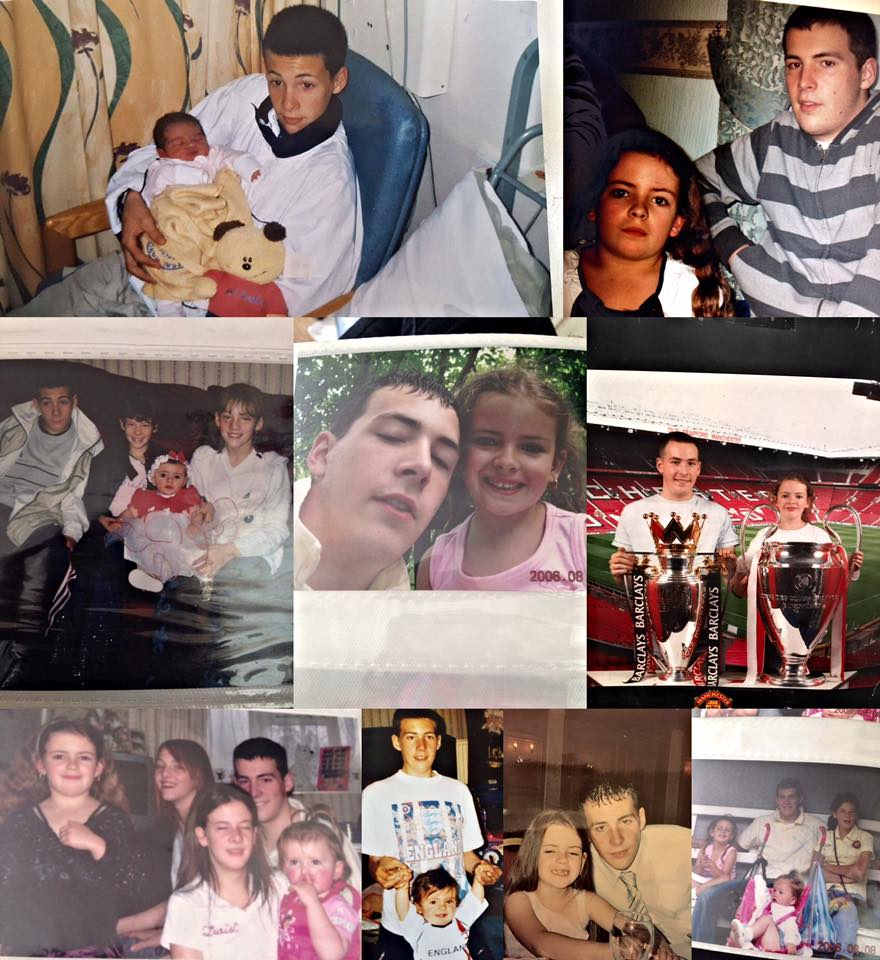 I miss your silly remarks and your personality in general, you were definitely one of a kind.

I never imagined having to live without my big brother, you were my inspiration and I always wished to grow to be even half the person you were, everything I do and every decision I make has you in mind, I strive to make you proud of me and ensure if you were here today, you’d support what I do.

Every day is still a struggle without you and I miss you more than I thought was possible, I love you so much, Lee.”

Courtney also paid respects to those affected by the events in Manchester, the Islamist Terrorist Attack that killed 22 innocent Brits on the same date as her brother Lee was murdered.

“My thoughts and love are also with those affected by the Manchester attack, one year on your pain must still be so fresh, remember the good times and stay as positive as you can.” 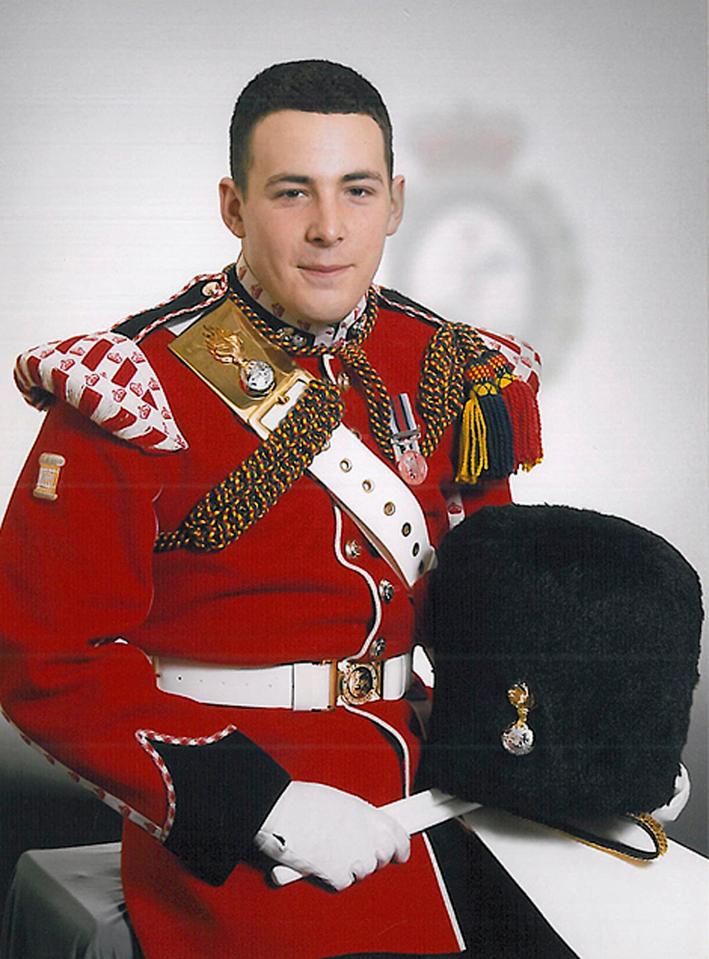 Fusilier Lee Rigby, 25 from Middleton, Greater Manchester, was a drummer in the Royal Regiment of Fusiliers. Lee had served in Cyprus, Germany and Afghanistan before he was killed in cold blood on Britain’s streets by Islamic Extremists.

His killers Michael Adebolajo and Michael Adebowale murdered Lee as he crossed the road outside Woolwich barracks after the sick pair spotted his Help 4 Heroes hoodie, they mowed him down in their car.

The pair jumped out of the vehicle and began stabbing and hacking at Lee’s body with knives and a meat cleaver in an assault so fierce they almost decapitated him.

Then they dragged his body into the road, where brave passer-by Ingrid Loyau-Kennett tried to shield him from further blows.

Adebolajo told onlookers to call the police and urged them to film him as he launched into a rant, his hands soaked in Lee’s blood.

The pair waited for armed cops to arrive, then charged at the patrol car hoping to be martyred. They were both shot and injured.