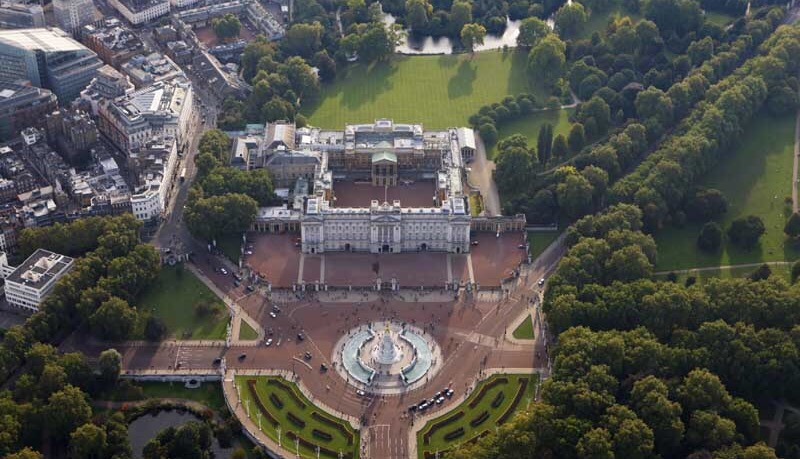 A MUSLIM man deliberately drove at a police van outside Buckingham Palace and repeatedly yelled Allahu Akbar while reaching for a 4ft sword it has been revealed.

Three heroic unarmed police officers were injured as they stopped the attacker in his tracks with CS spray outside the landmark British institution on The Mall yesterday evening. 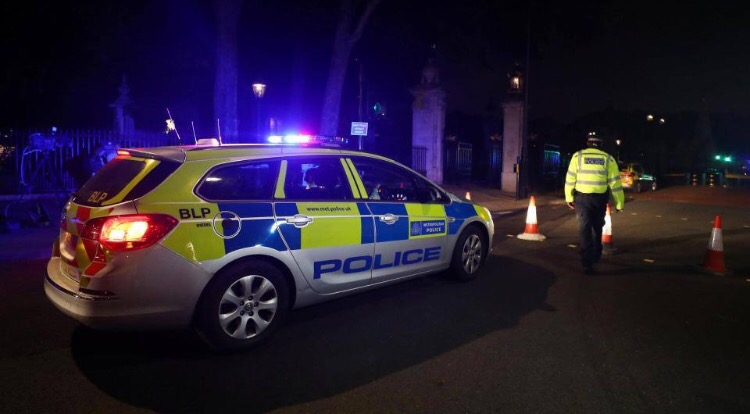 A 26-year-old man from Luton has been arrested under the terrorism act following the rampage at the palace.

Police have said the attacker in a blue Toyota Prius “reached for a 4ft sword” in front of terrified tourists as three heroic unarmed cops rushed to tackle him.

Police blocked off all entrances to the palace, which was not occupied by The Queen, who was in Scotland last night. 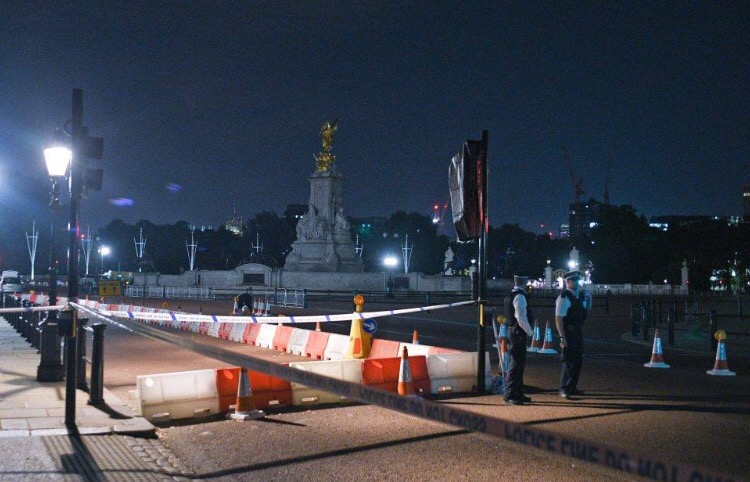 Dozens of ambulances and police cars were seen rushing towards the London landmark as police officers pushed back tourists just after 8.30pm.

Two of the officers received care in hospital but were discharged a short time later.

This means that Britain has now had FOUR terror attacks in less than a year.