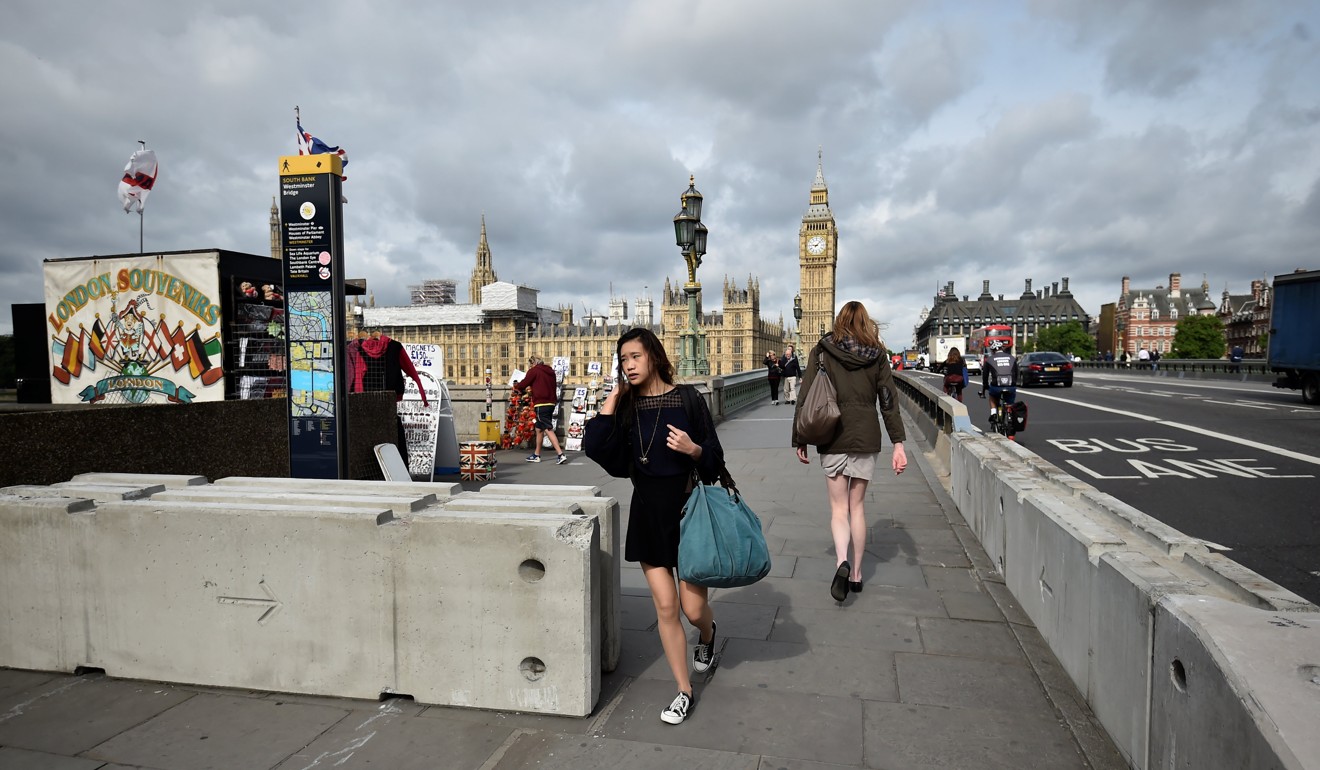 ISLAMIST Terror in Britain will remain a significant threat for at least “two years” according to a new report.

The National Security Capability Review (NSCR) which will be published later today says that the threat from ISIS and other groups on UK soil will remain high for at least another two years and may get even worse, UK security service chiefs have said.

“We expect the threat from Islamist terrorism to remain at its current heightened level for at least two years and it might increase further,” – a source told Politicalite.

MI5 Director-General Andrew Parker has said that multiple plots have been foiled since.

In the foreword to the document drafted by intelligence and security officials, Theresa May warned Britain’s enemies that she “will use every capability at our disposal to defeat them”. 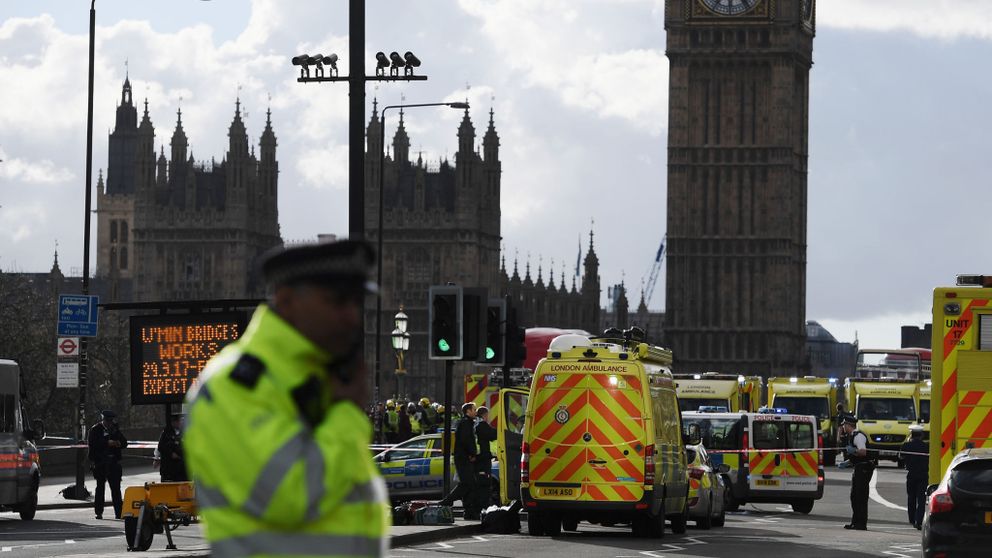 The attack, which lasted just 82 seconds, comes to an end when Masood is fatally shot in the chest by an armed officer. 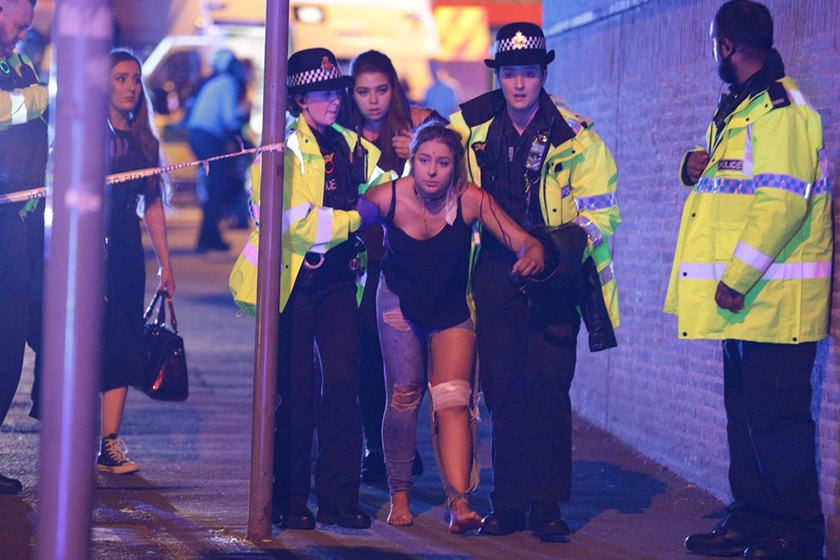 Twenty-two people are killed when suicide bomber Salman Abedi detonates a homemade device laden with shrapnel in the lobby of Manchester Arena at the end of an Ariana Grande concert.

More than 200 people are also injured in the deadliest terror attack on British soil since the 7/7 bombings in London in 2005. 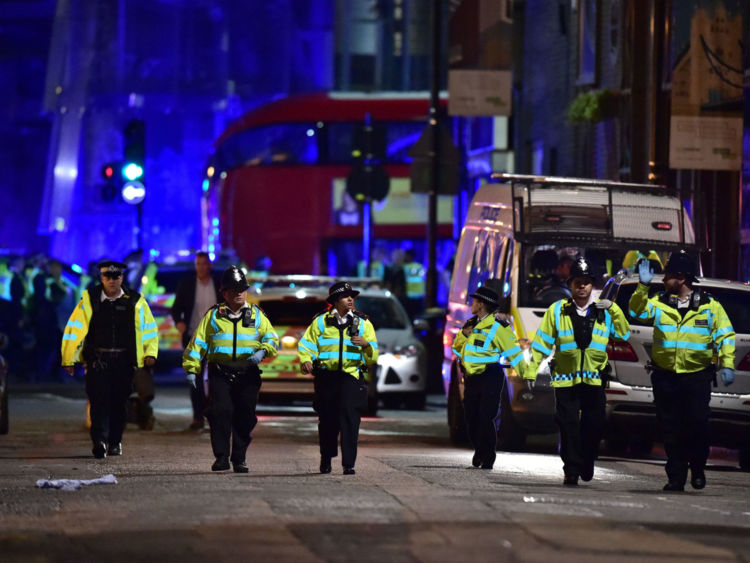 Terror strikes again in the capital when three terrorists drive a van into pedestrians on London Bridge before getting out and running into Borough Market.

Rachid Redouane, Khuram Butt and Youssef Zaghba – who were all wearing fake explosive vests – start stabbing people with long knives as horrified revellers run away and try to barricade themselves inside bars and restaurants.

Eight people are killed, with armed police shooting the three attackers dead just eight minutes after the first emergency calls are made. 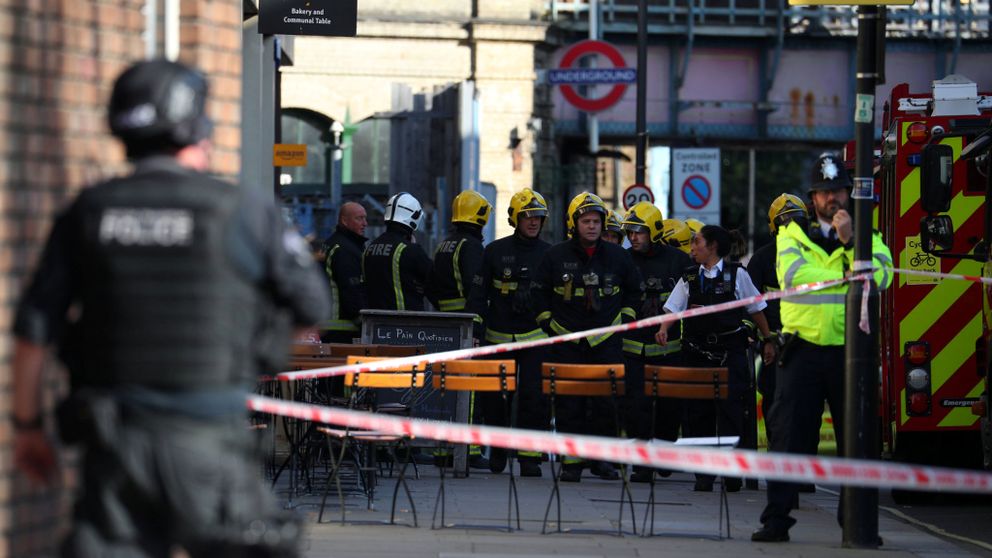 An improvised explosive device is detonated on a packed Tube train during the morning rush hour, injuring 22 people.

Passengers report seeing a “fireball” and a “wall of flame”, with those hurt “covered in blood”.