THEY SHOULD NEVER SET FOOT IN THIS COUNTRY AGAIN: Gavin Williamson calls for captured British jihadis to be BANNED from returning to UK
Advertisement 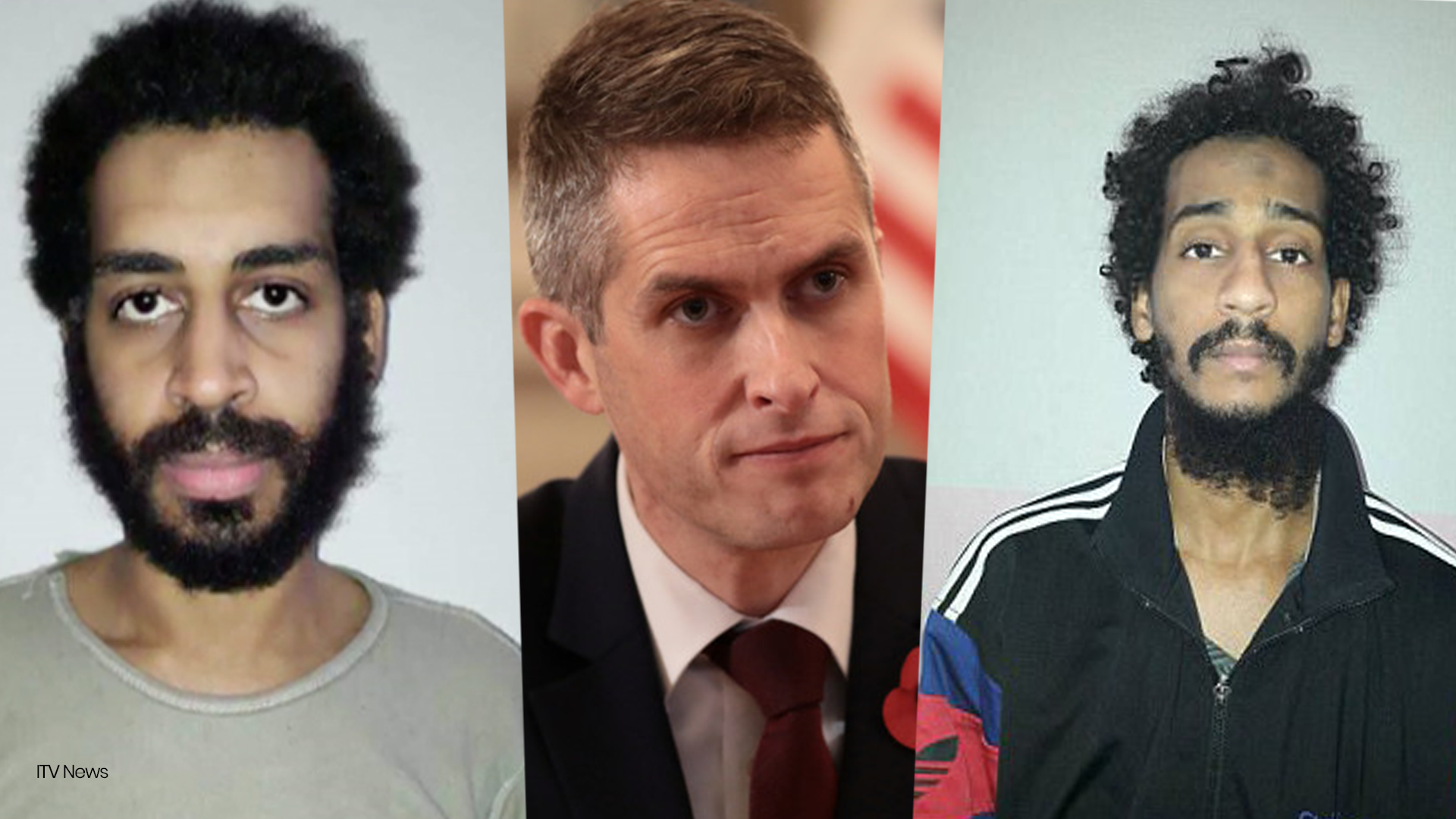 34-year-old Alexanda Kotey and El Shafee Elsheikh, 29 originally from London were captured in Syria by US-backed Kurdish forces while the pair tried to escape into Turkey.

Despite calls for the twisted duo to be brought back to the UK for a fair trial which would likely leave the British taxpayer footing the bill for their sentence in a UK prison, Williamson told The Sun: “I don’t think they should ever set foot in this country again.” 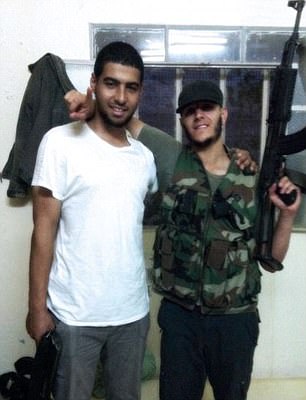 “They turned their back on Britain, our values and everything we stand for – they are the worst of the worst,” Williamson added.

“These people have killed innocents and tried to bring terror to the streets of our country.”

“I am glad they have been hunted down and now is time for them to be held to account and pay the price for their barbaric crimes.”

Kotey and Elsheikh are set to be extradited to the United States and will likely be held in Guantanamo Bay.

Politicalite Canada: ISIS fighters returning to Canada “still have every intention of pursuing their holy war”