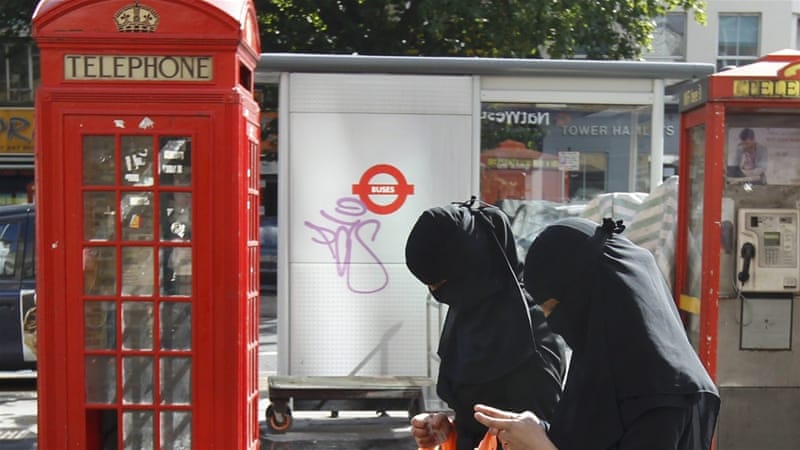 MORE than 95% of government “deradicalisation” programmes fail according to a new Government audit.

Breitbart reports that the people employed to de-radicalise Radical Islamic Extremists are often too scared to mention religious extremist context and talk about “Islamophobia” instead.

The study, commissioned by the Home Office, raises serious questions about the effectiveness of the Prevent programme and exposes politically correct failings in tackling Islamist extremism in schools, clubs, and English-language classes.

33 deradicalisation programmes across the country, mostly part of Prevent, were accessed by the Behavioural Insights Team (BIT), which is linked to the Cabinet Office.

According to their report, seen by Police Professional magazine and reported in The Times, only two initiatives were a success, with one defying political correctness and tackling difficult issues head-on and the other directly addressing extremism in religious texts.

However, in another case in a school, researchers concluded it was ineffective because it was too restricted and treated groups of Muslim and non-Muslim students as the same, despite the obvious relevance of Islam.

The study also found that those delivering the work often shied away from sensitive topics and would often refuse to engage entirely when they were mentioned.

Some teachers were too afraid to even mention matters of race, religion, and radical Islam with students and sought to avoid politically correct accusations of discrimination, so key topics were sidestepped completely.