TWO PADDY JIHADI: Terrorist in plot to blow up BIG BEN was given TWO council flats, one for him AND one for his wife 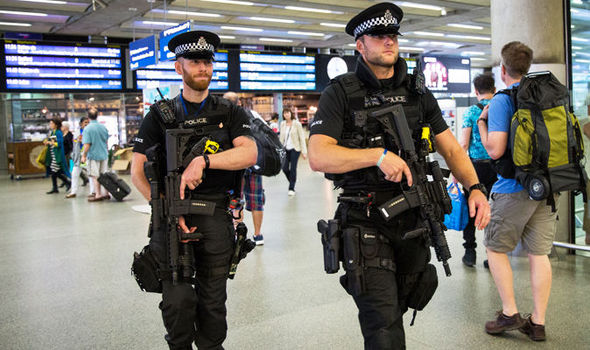 A SUSPECT has been arrested in Folkestone on suspicion of terrorism offences.

The Metropolitan Police’s Counter Terrorism Command said he was apprehended in relation to the Syrian conflict.

Officers arrested the 42-year-old man at 12.50am today (May 1) as he arrived in the UK from France on a coach.

The Metropolitan Police’s Counter Terrorism Command, which carried out the investigation that led to the man’s capture, said the suspect was arrested under section 5 of the Terrorism Act, 2006.

The man has been detained under the Police and Criminal Evidence Act and taken to a police station in Kent.