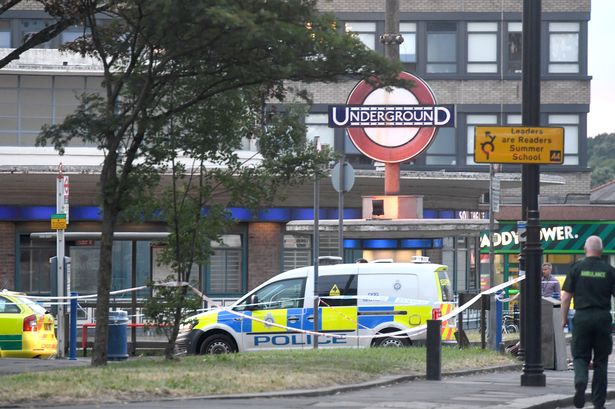 A MAN has been arrested following an explosion at a London Underground station that injured five people on Tuesday night.

A 23-year-old man from Enfield has been arrested on suspicion of doing an act likely to cause an explosion to injure or damage property, and endangering safety on the railway.

British Police have claimed the blast was caused by a faulty drill battery and was not terror-related but eyewitness reports suggest something more sinister.

Officers were called to reports of people running at Southgate Tube station shortly after 7pm on Tuesday. 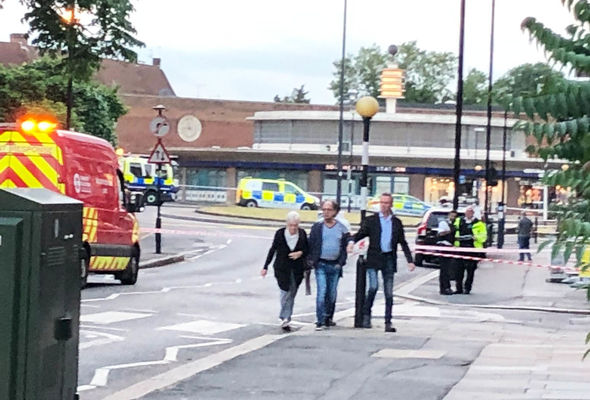 The London Ambulance Service said two people had been taken to hospital and three others were treated at the scene in north London for minor injuries.

A man on a “packed” escalator said some people had been trampled in the commotion.

James Ayton, 34, described a “quick burst” of flames at the top and said everyone “legged it”.

He said there had been a “very rapid whooshing sound”, adding: “A few people got trampled on on the escalator. There was screaming.

“An old woman got trampled on. I had to carry a woman up the stairs. I think she was in shock to be honest. She couldn’t walk, shaking.”