TWO PADDY JIHADI: Terrorist in plot to blow up BIG BEN was given TWO council flats, one for him AND one for his wife
Advertisement 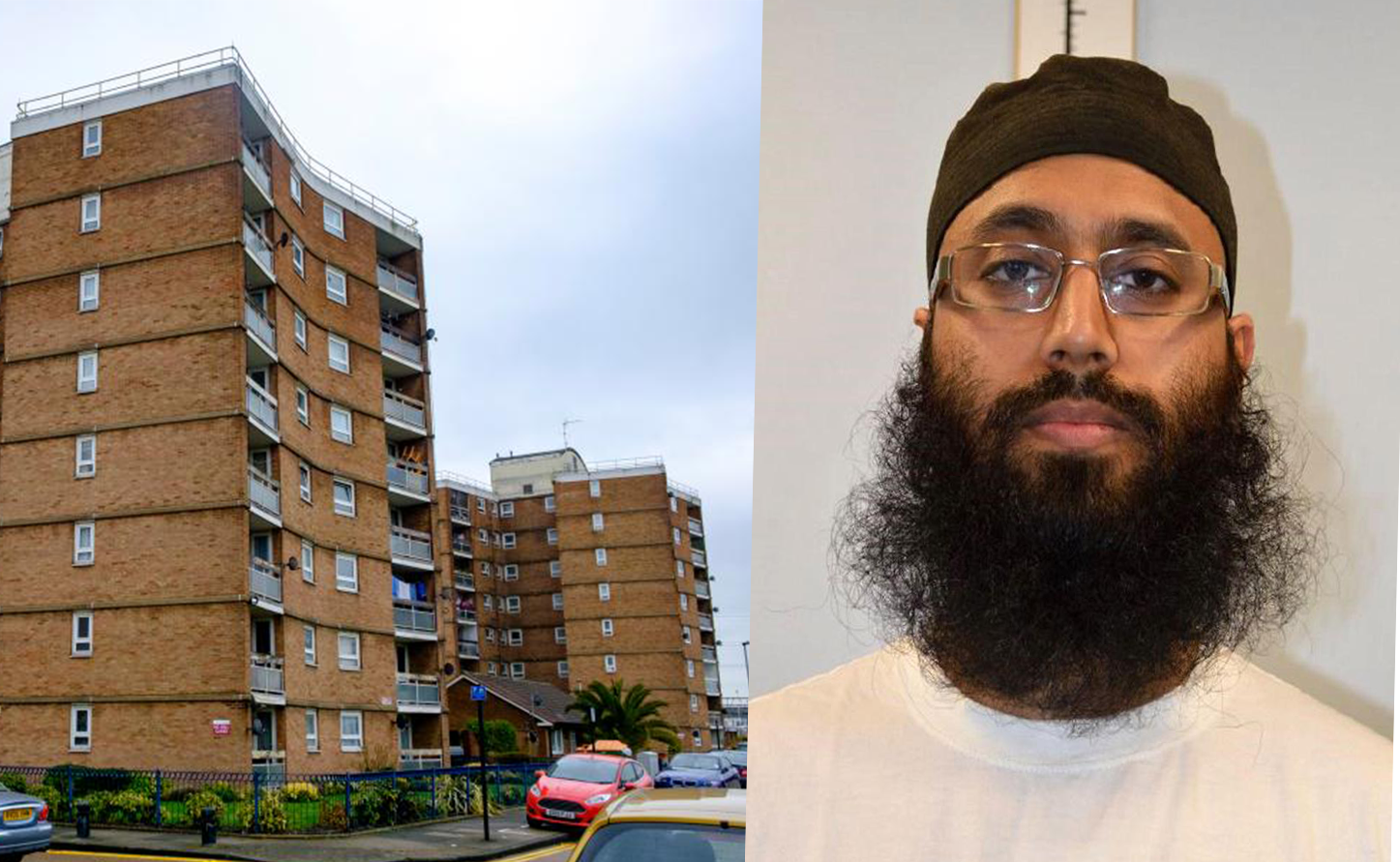 A JIHADI terrorist who planned to use an “Army” of brainwashed children to blow up Big Ben, Tower Bridge, the Queen’s Guard and Heathrow airport was given TWO council flats, for him and his wife.

The Sun reports that Muhammad Abid, 27, was one of three men jailed over the plot to brainwash young Muslim boys as young as 11 to carry out atrocities.

Terrorist Abid cheated his way into getting the two council flats by claiming his wife needed her own home because she “wanted her independence.”

He even hired lawyers to demand a second taxpayer-funded home, which he was given by Newham Council. 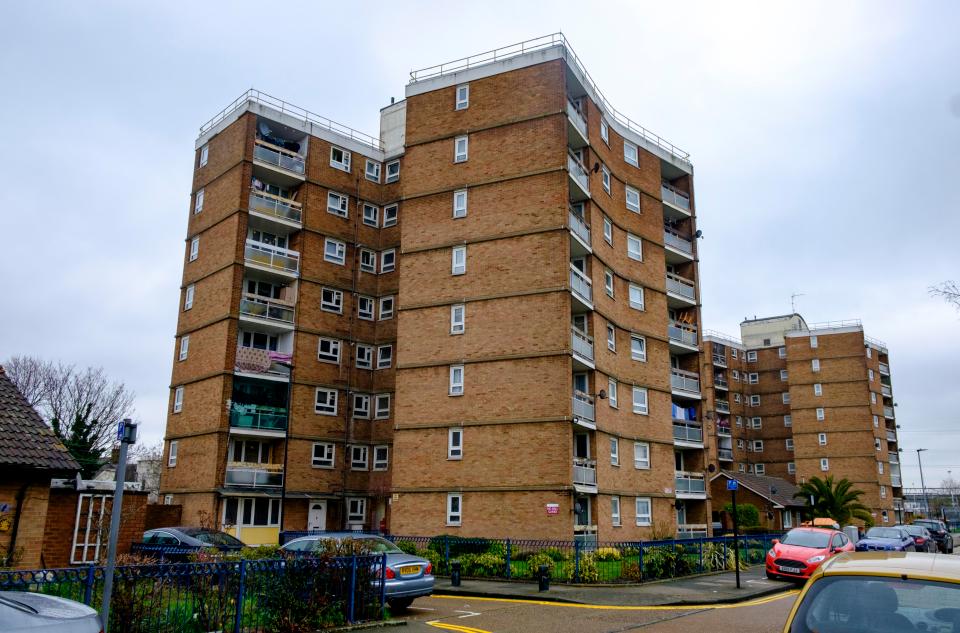 He then claimed to be his wife’s full-time carer claiming wife Juwayriyah Noor was suffering from “stress and depression.” even though he wasn’t living with her at the time of the claim. 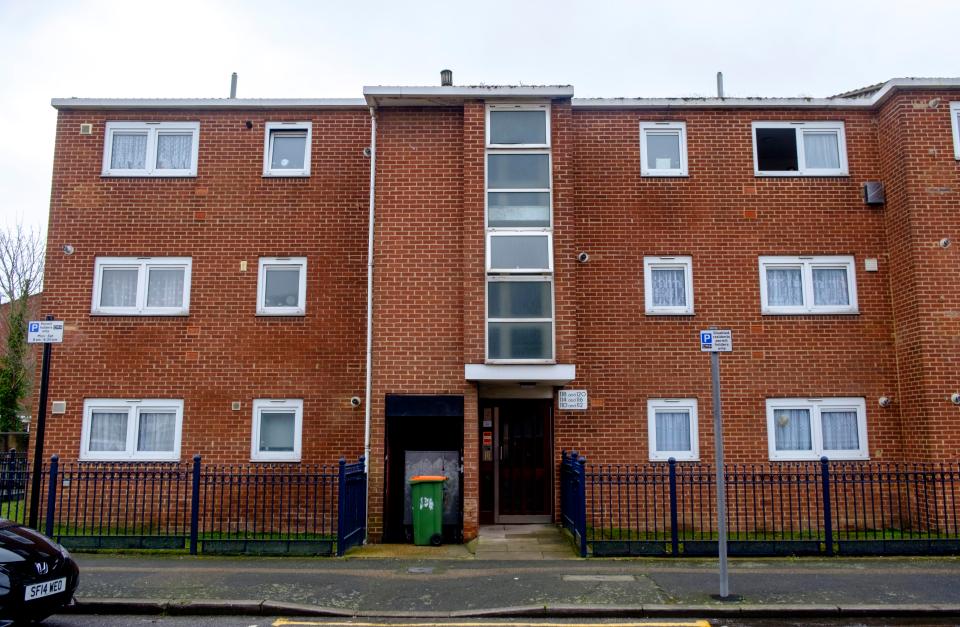 When details of the two homes emerged at Abid’s trial for Terror offences yesterday, he said: “We are not legally obliged to live together.”

Abid, 27 was born and raised in Dewsbury, West Yorkshire, which was the hometown of three of the four 7/7 bombers in 2005. 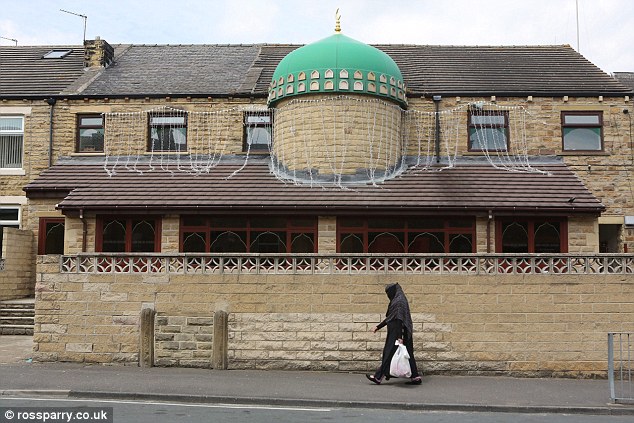 Abid is not alone in exploiting Britain’s generous benefits system, he’s being helped by the UK government.

Last month we reported that the UK Government planned to target 20,000 Jihadis with council homes sparking outrage among our readers. 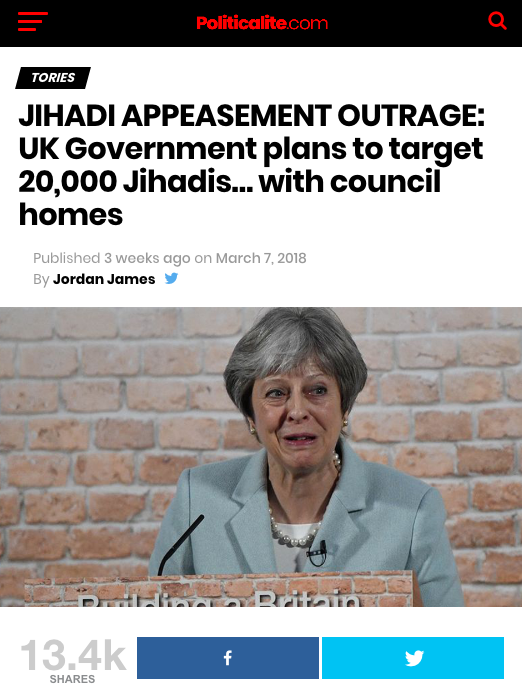 MPs yesterday demanded an investigation into how East London’s Newham Council was duped so easily by Abid.

Tory MP Priti Patel said: “The abuse of the housing register and benefits system is scandalous and questions must be asked as to how he cheated it.

“At a time when there is a shortage of housing Newham should have been more vigilant and carried out more checks.”

Newham Council said: “The council was not aware that they were a couple until after the husband’s arrest, They have never been dealt with by our housing service as a couple.”