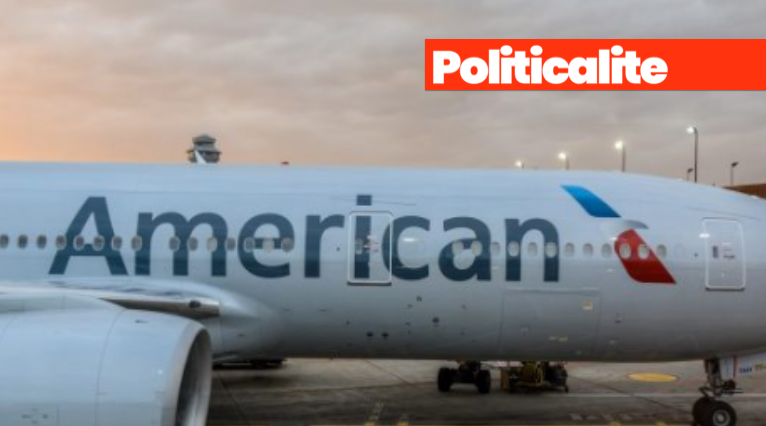 A MECHANIC for American Airlines mechanic charged with sabotaging an aircraft in July 2019 has possible links to Islamic State, it has been confirmed.

American prosecutors said Thursday that Abdul-Majeed Marouf Ahmed Alani, 60, has family links to I.S. and had terrorist propaganda on his phone.

The plane, with 150 people on board, did not take off after the pilots received an error message.

The plane was sabotaged by the ISIS fanatic and was scheduled to fly from Miami to Nassau in the Bahamas on 17 July – but pilots aborted take-off after receiving an error message about the flight computer. 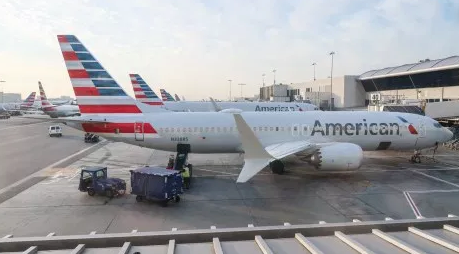 Upon inspection, a piece of foam was found glued inside a navigation system part which stopped it from functioning.

The BBC reported that the terror Mechanic claimed that he had wanted to “cause a delay or have the flight cancelled to get overtime work.”

Ahmed Alani, 60 from Iraq is now being held without bail after American prosecutors argued he presented a flight risk.

Assistant US Attorney Maria Medetis said a video showing people being shot had been sent from his phone and Mr Alani had allegedly told the recipient that God wanted harm to come to non-Muslims.

She said it raised the possibility that his actions to damage the plane had had a deadly purpose.