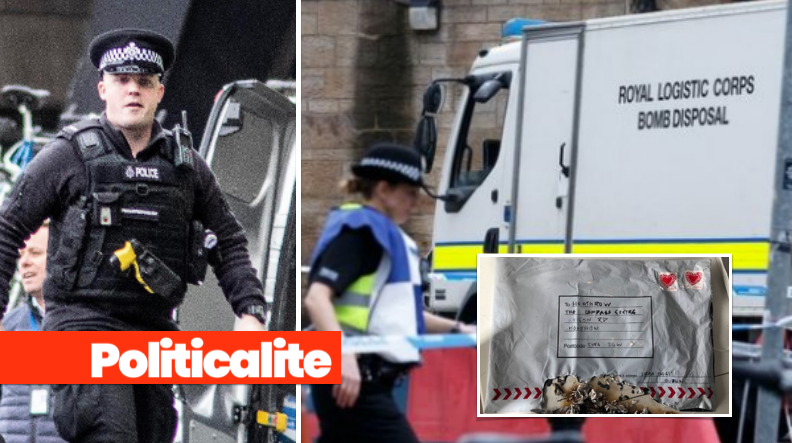 BRITAIN was on high alert last night as Terror cops are investigated dozens of suspect packages that were sent to high-profile locations across the country. 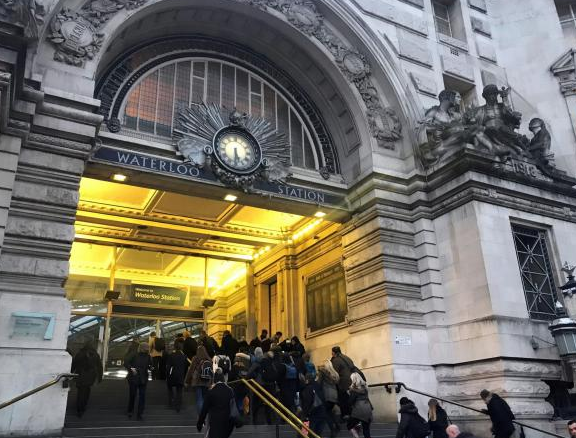 Today, a suspicious package was sent to a Scottish university and it is believed to be linked to the three explosive devices sent to transport hubs in London on Tuesday, Police Scotland has said.

Several buildings at the University of Glasgow were evacuated and nearby roads closed after the discovery on Wednesday morning. 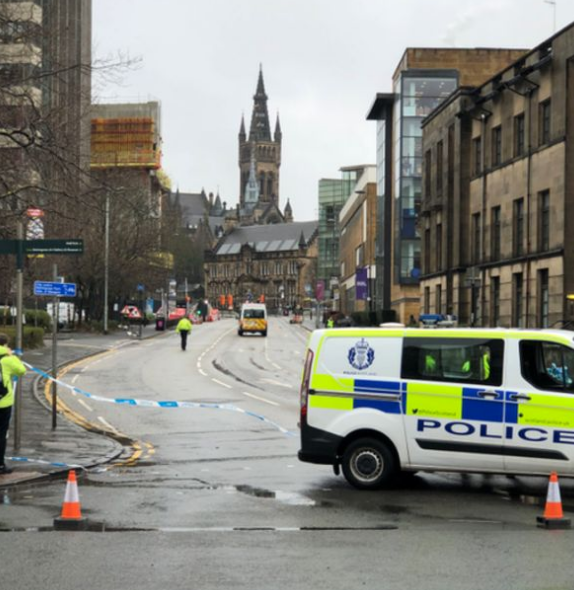 A controlled explosion was carried out on the device which is being investigated by Police Scotland counter-terrorism officers.

Later on Wednesday evening, the force confirmed teams from Scotland and the Metropolitan Police were working closely together to share any information or intelligence. 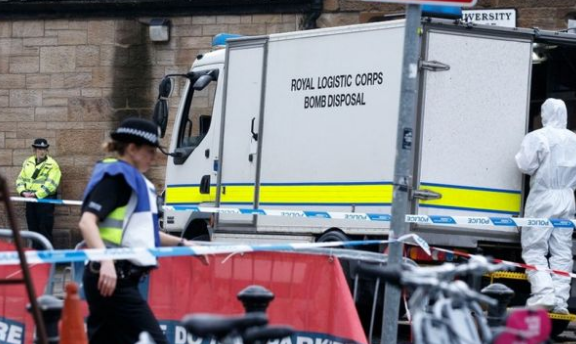 Police Scotland officers investigating a suspicious package sent to the University of Glasgow today have now linked the incident with a similar investigation being carried out by the Metropolitan Police Service into three small devices sent to addresses in London on Tuesday.

Assistant Chief Constable Steve Johnson, of Police Scotland, said: “The package sent to the university was not opened and no-one was injured. A controlled explosion of the device was carried out this afternoon by EOD. 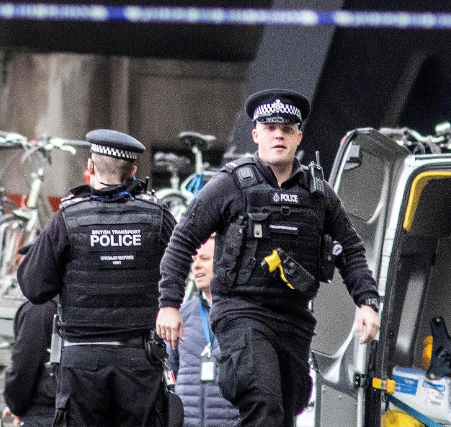 “There are similarities in the package, its markings and the type of device that was recovered in Glasgow to those in London. Therefore, we are now treating it as being linked to the three packages being investigated by the Met in London and both investigations are being run in tandem. 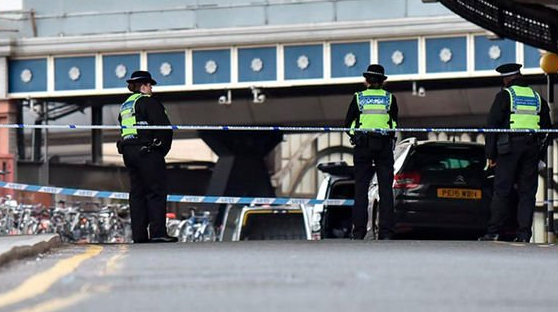 “Our enquiries into the Glasgow package are at an early stage but there is no ongoing risk to the public.

“The package in Glasgow was identified by alert staff at the university mailroom who had received protective security information advising them to be vigilant and to report suspicious packages.

“The same advice has already been sent to a range of businesses, including transport hubs and mail sorting companies, and will now also be sent to those in the education sector. 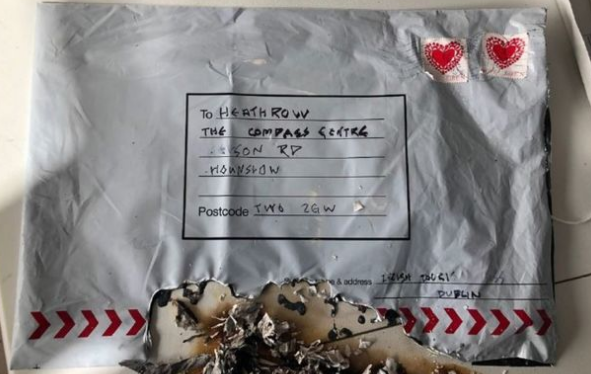 “Anyone who sees something suspicious should report it to the police immediately.”

The packages reported in London on Tuesday were posted with Irish stamps and had Dublin as the return address, prompting Irish police to join the investigation.

Scotland Yard said it was “pursuing a number of lines of inquiry”, including “the possibility that the packages have come from Ireland”.

Mr Haydon said no message appeared to be contained within the packages, no sender had been identified and no group had claimed responsibility.

“I cannot confirm at the moment if it’s connected to any Ireland-related terrorist groups,” he said.

In this article:Suspect Packages, terror, terrorism