WORKING-CLASS lad Tommy Robinson announced that he is running to be an MEP in the European Parliament last night, and even if he doesn’t win, this is still a massive sea-change for the left-behind.

Just the fact Robinson is running is an achievement in itself, because here in Britain – people like Tommy just aren’t supposed to go into politics.

The Tommy’s of the UK are supposed to graft, keep their heads down and stay in their ‘class’, British politics is for the rich and powerful – despite the Governments spin of a ‘Country That Works For Everyone’. 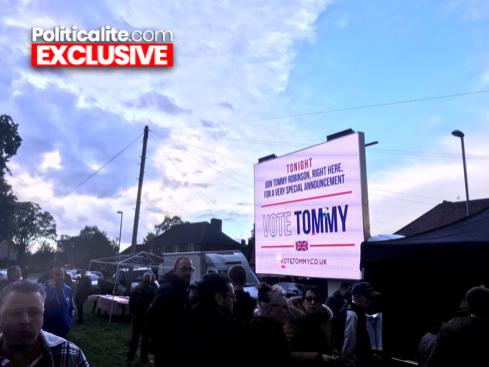 The Government works for the Elites in Britain, they don’t care about people like us, that’s why Tommy’s campaign is so important – and that’s why we’re backing him.

Tommy is a real working-class hero simply for the fact that he is still fighting for the forgotten, against ALL the odds.

One of Britain’s wartime heroes once said: “If you‘re going through hell, keep going.” and that is exactly what Tommy is doing.

He’s still fighting despite mass censorship and repeated attacks from the Elitist Establishment, even those who give him a platform are now being silenced – simply for refusing to abandon a political voice that speaks for our people.

Tommy’s close friend Avi Yemini exclusively told Politicalite: “Tommy winning a seat in the European Parliament is a win for democracy and sends a strong message to those who impose censorship.”

That’s why Politicaite refuses to ignore Tommy, because at the end of the day, this is a man who speaks for MILLIONS of left-behind people – and to ignore him, is to silence the forgotten. 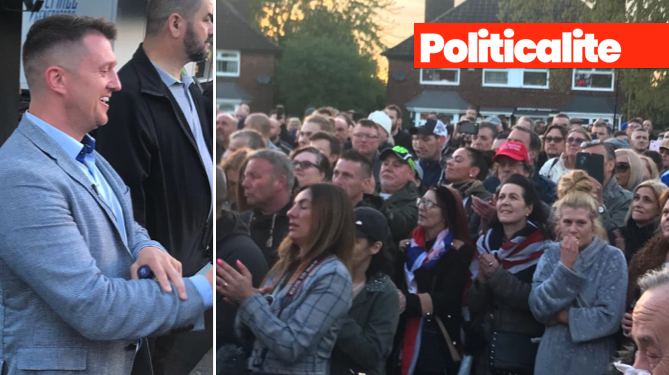 TOMMY wowed the crowds in Wythenshawe last night as the 36-year-old activist launched his campaign to become an MEP.

Mr Robinson rocked up in the middle of a place that barely gets any media attention, in Benchill – a left-behind council estate in the North West of England.

Despite its reputation, Benchill is an example of how the Government has failed every-day normal working-class people. 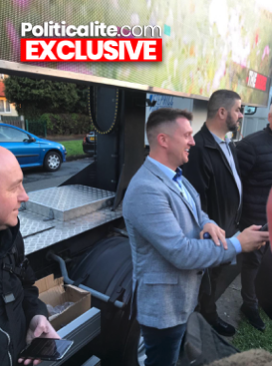 This area is home to the everyday man, the working-man and the kind of people Mr Robinson will need to win as an MEP.

This is the land of Coronation Street, Cutting It and Shameless – the land of the working-class that’s totally fed up of the Westminster Elite, and its residents seemed to warm to Tommy.

One lady came out to hear Tommy speak in her dressing gown… what other campaign launch has such an everyday appeal? 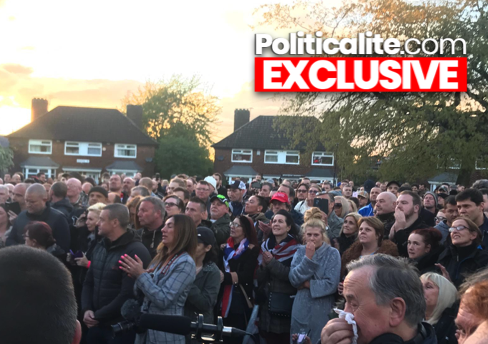 No other, that’s why the Establishment is so scared.

Robinson has said he will donate 100% of his EU Salary to victims of child sexual abuse.

In a party political broadcast video, Robinson said: “Like many of you, I wasn’t born in a powerful or wealthy family.”

“My mother was an Irish immigrant, and my father a plumber.” 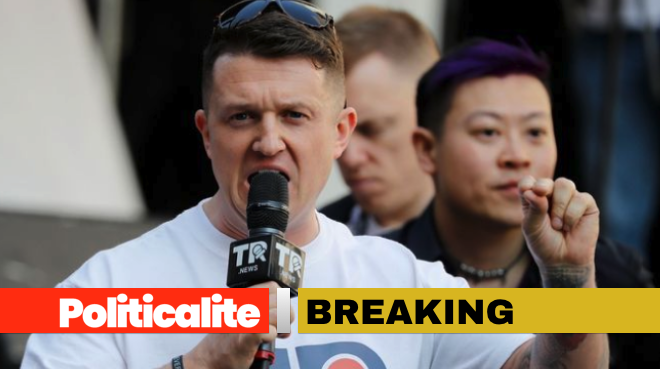 “They taught me that hard work and sacrifice lead to success.”

“They taught me to stand up for myself, for others, and my beliefs”

“I have never voted, I never beleive it would make a change, none of the politicains in our country could relate to me or even seem to care.”

“Iknow what it feels like to be left behind.”

“We are ruled by people who know we exist but they still don’t care.”

“It doesn’t have to be this way, fairness is possible.”