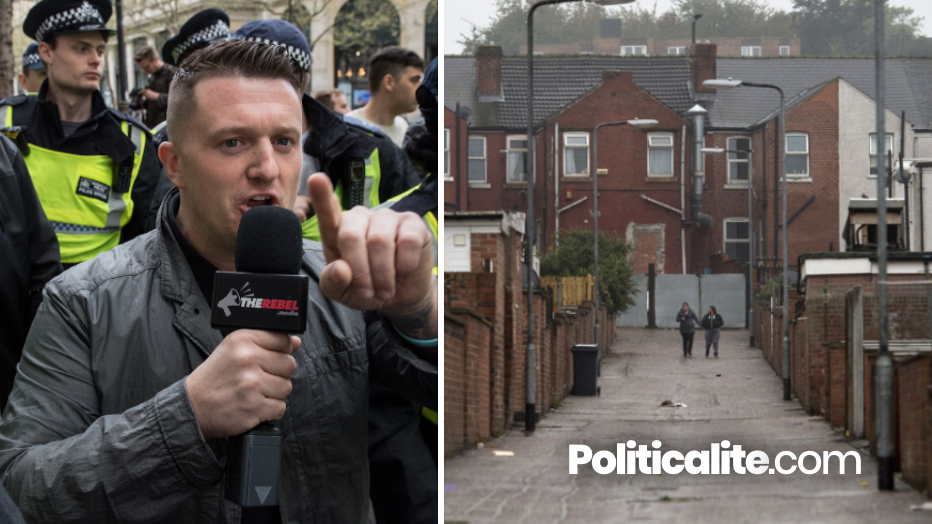 ACTIVIST Tommy Robinson has revealed that he is to make a documentary on the full extent of Britain’s grooming scandal, but the Police had other ideas.

Mr Robinson, 35 had barely set foot in Rotherham before police swooped on his car. He had arrived in the Yorkshire town of Rotherham, got out of his car and outlined his plans for next year, “within 5 minutes” the Police arrived.

‘What are you doing?’ ‘Why are you here?’ they demanded answers and told him in no uncertain terms that his presence would “upset the local community”. 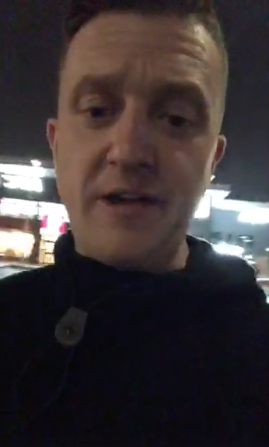 Tommy revealed that next year he plans to bring people to the realisation of the “size of the problem” that exists in Britain.

Rotherham’s Muslim population is 3% of its total number of residents, of the 2,800 Muslim men who are in the same age range as grooming gangs are, 494 are currently being investigated.

“that is nearly 20%” of the total number of Muslim men in the appropriate age bracket who are being investigated for sexual offences against 1,507 victims. “What do you think it is like,” Tommy asked.

“In towns like Luton, Birmingham and Bradford” where the Muslim population is a lot higher and they dominate the legal and political structures?

He revealed that the “working title” of the documentary that he will be producing is “The Rape Of Britain”.

The conditions that are put on court cases are hiding the “vicious and sadistic” detail of what is happening to the child victims, like in one example in Rotherham, where a claw hammer was forcibly inserted into a young girl to kill a baby she conceived as a result of abuse.

Tommy will travel the country and produce videos exposing this sick epidemic that has spread across Britain.