BACKFIRE: The British state tried to silence him, Instead Tommy Robinson's story has been heard in every corner of the World 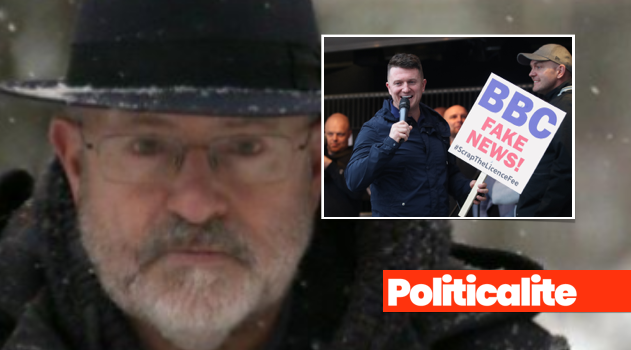 Earlier this year, Sweeney who was one of the BBC’s most prominent and well-respected reporters was exposed allegedly trying to produce ‘fake news’ in a Panorama investigation into Robinson, aged 36. 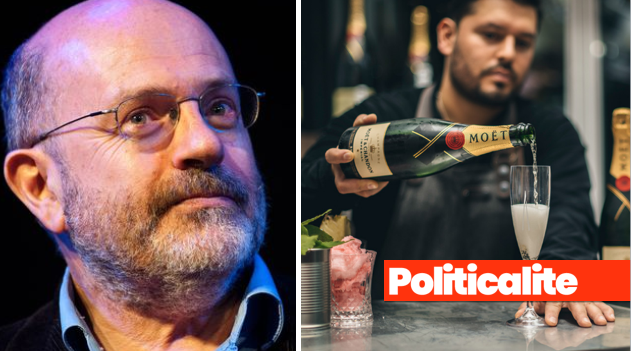 He was at the centre of major ‘fake news’ allegations and even once reported on Russia’s uses propaganda to discredit opponents… for Panorama and was caught splurging taxpayer cash on champagne lunches.

He later tried to do the same to Tommy, who is seen as a man who represents a vast majority of working-class people, despite his controversial views.

His Panorama investigation will not be shown by the BBC.

Sweeney once claimed to have revealed how the Russian state used its surveillance and propaganda to discredit critics of President Putin.

Opposition activists in Russia accused the Kremlin of using the security services and state-controlled TV to attack them – He was accused of doing the same to Robinson in his Panorama investigation.

At the time, Mr Robinson highlighted the details on social media, writing: “BBC and Sweeney calling out Russia for propaganda when they are caught on camera inventing fake news and suggesting they can clip and edit footage to paint a different picture of events.”

Mr Robinson produced a rival documentary to the BBC’s called ‘Panodrama’ that attracted an audience of over 4,000 people outside the BBC’s offices and was seen by millions on social media.

Sweeney called Robinson a ‘complete c*nt’ and wrote on social media that he was “sorry” his Panorama investigation wasn’t broadcast.

3/3 I’m sorry our @bbcpanorama on Tommy Robinson wasn’t broadcast. (I paid for all the drinks, BTW.) So after 17 years I can finally say these are not the views of the BBC but he’s a complete c**t. I remain an old school reporter, up for the right kind of trouble. I’ll be back.

“So after 17 years I can finally say these are not the views of the BBC but he’s a complete c**t.”

“I remain an old school reporter, up for the right kind of trouble. I’ll be back.”

BRICKS, BOTTLES, AND BEATINGS – The TRUTH The Media Doesn’t Want You To See