A MOTHER’S FIGHT: Mum of disabled woman who KILLED herself after benefits cut granted appeal
Advertisement

BILLBUSTERS: Preparing For Winter and How YOU Can Save Money On Your Bills 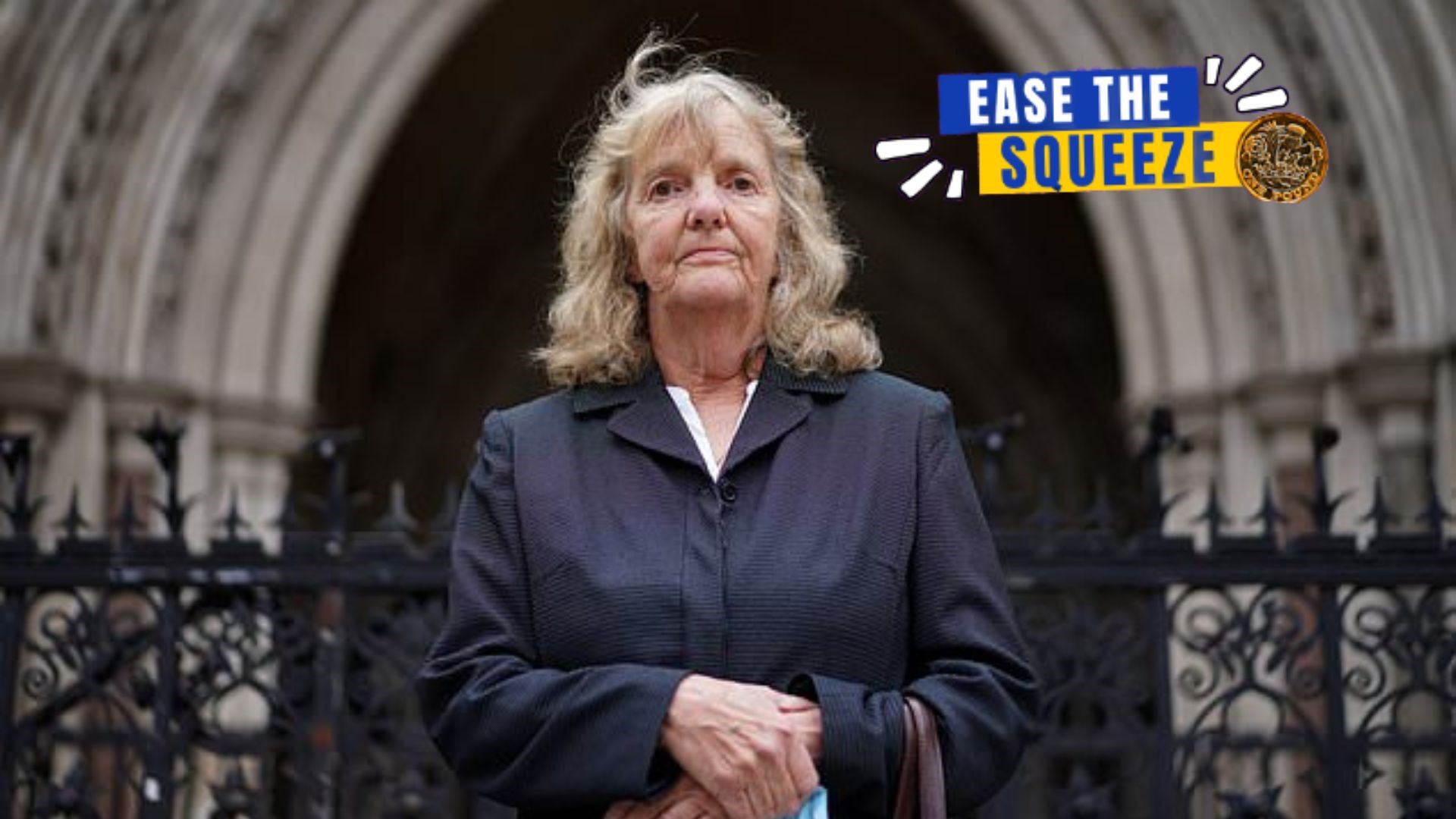 THE mother of a housebound disabled woman who killed herself after her benefits were cut has been given the go-ahead to appeal against a High Court’s refusal to order a fresh inquest into her daughter’s death.

This comes in light of the pressure mounting for the Prime Minister to boost benefits in line with inflation.

Jodey Whiting, 42, from Stockton-on-Tees, died in February 2017 around two weeks after her disability benefit was stopped when she did not attend a work capability assessment.

Her mother, Joy Dove, asked the High Court in London in June last year to grant a new inquest to investigate the role of the Department for Work and Pensions (DWP) in Ms Whiting’s death.

The original inquest, which lasted 37 minutes, determined that Ms Whiting had taken her own life.

Ms Dove’s lawyers argued there were “multiple, significant failings” by the DWP when it terminated her daughter’s Employment and Support Allowance (ESA) that were not considered at the previous inquest.

But in a ruling in September last year, Lord Justice Warby, Mrs Justice Farbey and Judge Thomas Teague KC – the chief coroner for England and Wales – dismissed the claim, finding the original inquest was sufficient.

Mrs Justice Farbey said it would not be in the interests of justice for a new inquest, adding: “It is likely to remain a matter of speculation as to whether or not the department’s decision caused Ms Whiting’s suicide.

“In my judgment, it would be extremely difficult for a new inquest to conclude that the department caused Ms Whiting’s death.”

Ms Dove has now been granted permission to challenge the High Court’s decision at the Court of Appeal.

In a statement issued on Wednesday, she said: “I am over the moon with the court’s decision and cannot thank the judge enough for looking into Jodey’s case.

“There has been a lot of mixed emotions for me over the last year, not wanting to get my hopes up and trying to second guess the court’s decision.

“I can’t wait to get back into court to hear Jodey’s case presented to the Court of Appeal.

“I am so pleased to be able to continue the fight for justice for Jodey, it is such a relief that this is not the end.”

“Joy’s fight for a full and fearless inquest to investigate Jodey’s death continues.

“We look forward to presenting Joy’s case for a new inquest to the Court of Appeal in the coming months.”

At the hearing in London last year, the High Court heard Ms Whiting had received benefits for more than a decade due to serious, long-term physical and mental health issues, including severe pain and a history of self-harm.

In late 2016, the DWP started to reassess Ms Whiting, who said she needed a house visit as she was housebound, had severe anxiety and was unable to walk more than a few steps.

Ms Dove’s lawyers argued that a house visit was not properly considered before the DWP terminated her disability benefit, which led to Ms Whiting’s housing benefit and council tax benefit also being terminated.

The decision to terminate Ms Whiting’s benefit was overturned on March 31, weeks after her death.

The independent case examiner (ICE), the body which investigates complaints about the DWP, later found multiple breaches of department policy, significant errors by staff and several “missed opportunities” for the DWP to reconsider the claim.

No date has yet been set for the Court of Appeal hearing.

The appeal on this case also comes as a public debate on raising benefits rages on engulfing the Government and Conservative Party factions.

Yesterday, Politicalite reported that Liz Truss and her cabinet were split over a Benefit uplift in-line with inflation.

Mordaunt, who is a member of the Truss cabinet publicly backed the calls to ease the squeeze amid the Tory Party conference telling Times Radio that it “makes sense” for benefits payments to rise in line with inflation.

Penny, who is the Leader of the House of Commons and a former Conservative Party leadership contender, told Times Radio that she has “always supported” both pensions and welfare support rising alongside inflation.

Her comments came as a Politicalite poll of 1,060 readers revealed that 67% think that Chancellor Kwasi Kwarteng should increase benefits inline with inflation after U-turning on plans to scrap the 45p tax rate for top earners after pressure from backbench MPs.

Former Work and Pensions Secretary Ian Duncan Smith also backed the calls, telling news reporters: “It’s a peculiar debate to be having… if you want growth the group most likely to spend the money you give to them is those on welfare, rather than high earners.

There is a positive from updating benefits with inflation if you want the economy to grow.”