A NATION CRINGES: Theresa May DANCES onto stage to Abba at Tory Party Conference
Advertisement 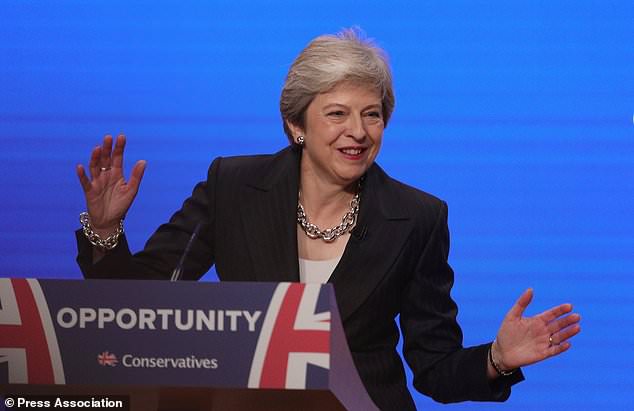 THERESA May tried to distract everyone from being upstaged by Boris Johnson yesterday by dancing on to the stage to Abba’s ‘Dancing Queen’ at the Tory Party conference.

Mocking the dance moves she made during a recent visit to Africa, which went viral, the Prime Minister arrived in the hall throwing some shapes, embarrassing the nation.

Mrs May’s speech last year was beset by a series of disasters – a prankster served her with a joke P45, she suffered a coughing fit and the letters on the set behind her fell off as she ploughed on with her address.

The PM told Tory activists: “Can I just say, you will have to excuse me if I cough during the speech.

“I’ve been up all night super-glueing the backdrop.”