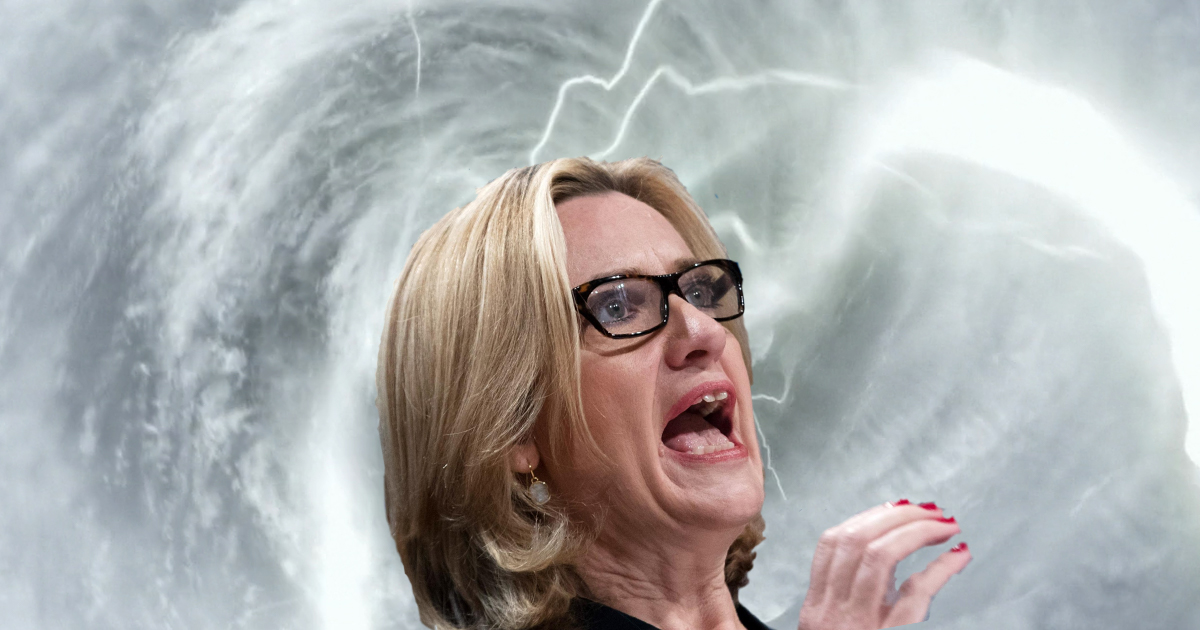 The changes suggest that the government could curb migration by implementing a maximum TWO YEAR stay for low skilled EU migrants.

The Telegraph reports that Home Secretary Amber Rudd and Mr Green who is the First Secretary of State – do not support the plans even though they have received wide-spread acclaim by Right wing voters and Brexiteers.

The 82-page document, marked as ‘extremely sensitive’ and dated August 2017, amounts to a “British jobs for British workers” strategy.

It said: “Put plainly, this means that, to be considered valuable to the country as a whole, immigration should benefit not just the migrants themselves but also make existing residents better off.”

Those in “high-skilled occupations” would be granted permits to work three to five years similar to the U.S. green card system.

The document also described a phased introduction to a new immigration system; ending the right to settle in Britain for most EU migrants and tough new restrictions on rights to bring in family members – meaning many families could be split up.

The news of Amber Rudd’s U-Turn comes as a surprise to many when it was her department that came up with the plans and they were leaked from the Home Office to the Guardian.

It certainly seems Amber Rudd is RUDDERLESS in the storm and doesn’t have the bottle to give Conservative voters what they want.

In this article:featured, immigration, Tories