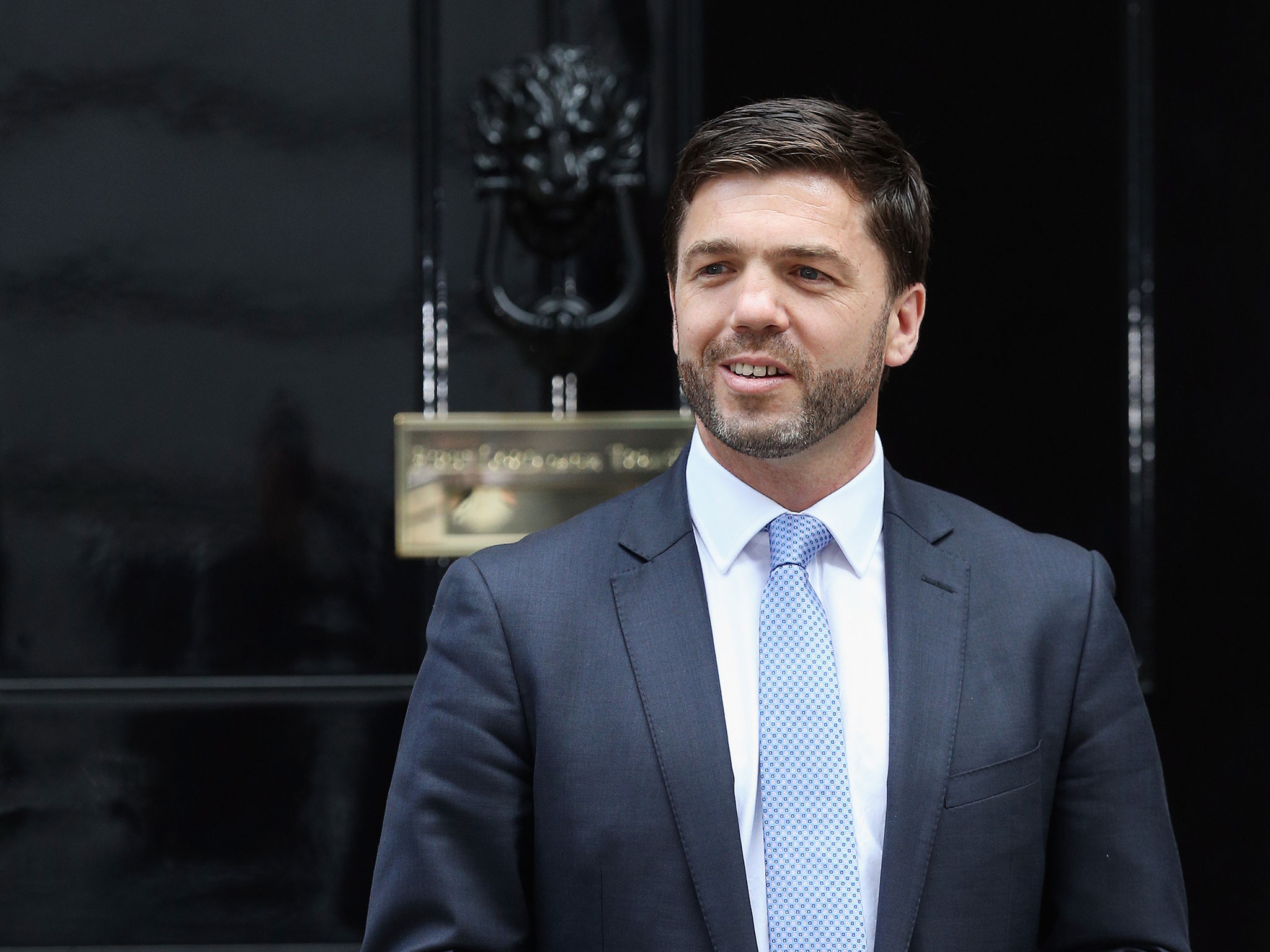 TORY MP Stephen Crabb, who claims to be a ‘devout’ Christian and stood for the Tory Leadership last year – has responded to claims that he sent sexually explicit messages to a young woman who had applied for a job in Westminster.

This is the second time the MP has been exposed as a sext pest after previously being exposed for a similar scandal during the EU referendum.

The MP for Preseli Pembrokeshire, Wales, responded to the claims and admitted he sent “explicit” messages to a 19-year-old woman after she was invited for a job interview.

He said he sent “some pretty outrageous things” to the woman after interviewing her for a job, and that the messages “basically amount to unfaithfulness”.

Crabb said: “We exchanged messages which talked about sex but none of it was meant seriously,”

“We met for coffee a few times and had a glass of wine once at the Commons, but nothing more.

“I accept any kind of sexual chatter like this is totally wrong and I am sorry for my actions.”

In a statement to the Sunday Telegraph he said: “For anyone who is married or in a relationship, these type of messages with someone else basically amount to unfaithfulness and are wrong and hurtful.

“The interview was conducted professionally and transparently, with other staff present, and any suggestion to the contrary is simply false.”

Last year, the married Tory MP said he was angry with himself, and revealed the acrimony his actions caused. 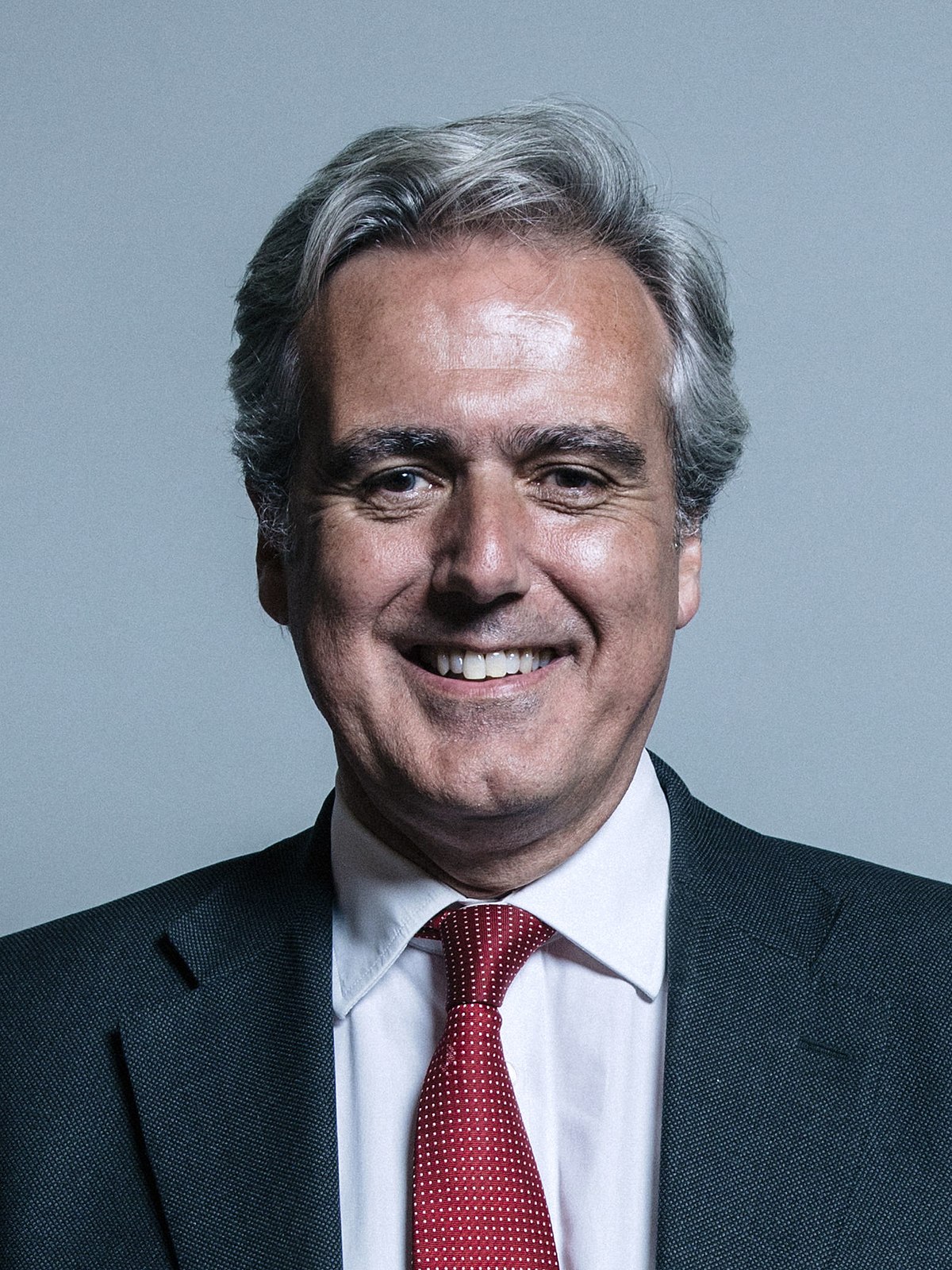 TORY MP Mark Garnier could have broken ministerial code after it was revealed he asked his PA to buy SEX TOYS.

Garnier, a minister in the Department for International Trade admitted the allegations that were made by his ex-PA, Caroline Edmondson in the Mail on Sunday.

“I’m not going to be dishonest,” Garnier said. He insisted that referring to Edmondson as “sugar tits”, as she says he did, was a reference to the popular BBC comedy Gavin and Stacey, saying: “It absolutely does not constitute harassment.”

PM Theresa May responded to the scandal by launching a Cabinet investigation into Mr Garnier to see if he has breached the Ministerial code.