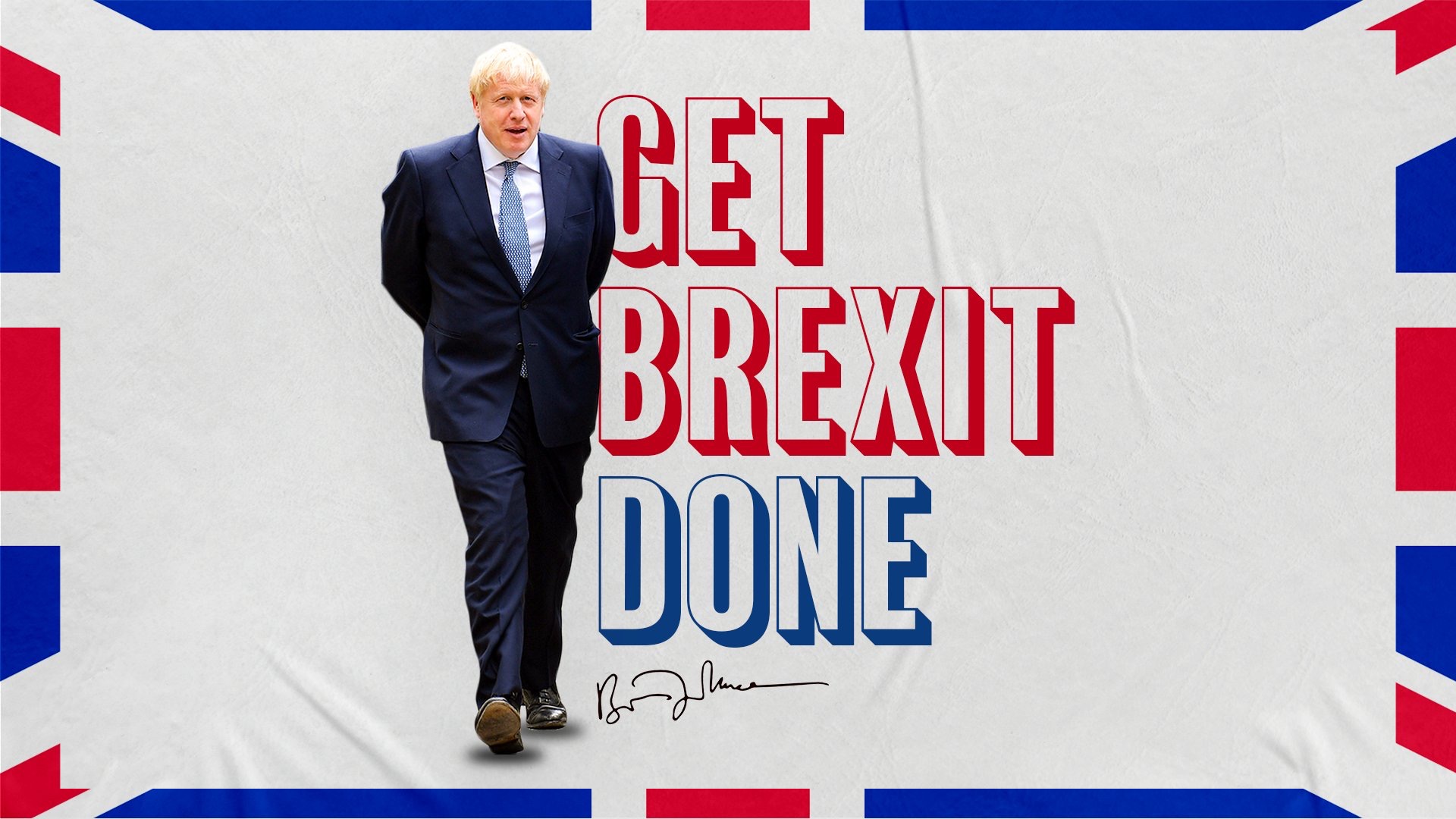 ‘GET Brexit Done’ is a reasonable enough slogan with which to start this election campaign. But we need to know why the Conservatives want to get Brexit done; how they want to use our new-found freedom; and what it can do to promote democratic and economic repair. The Tories have a good case. Now they need to make it.

Not my words but those of The Spectator’s editor a month after party conference in Manchester.

Despite it taking longer than anticipated, Parliament was eventually dissolved, the Prime Minister met with the Queen and the Conservatives launched their election campaign in Birmingham. The rationale for this was clear: we need to break the impasse so that the government of the day can deliver on the will of the British people. Failure to do so will result in understandable outrage and irreparable damage to trust in politics.

While some people will vote on Brexit alone (Vote for the Tories to get Brexit done; Vote for the Liberal Democrats to stop Brexit one way or another – how democratic!; or Vote for Labour to negotiate yet another deal, hold yet another vote and yet campaign against said deal?), others are looking beyond our relationship with the EU. They are looking for policies which will benefit them and their families as well as businesses, with those priorities based on what matters most to them.

As demonstrated in their party political broadcast aired last night, the Conservatives understand those priorities to be: strengthening the economy in order to invest in better hospitals, safer streets and improved schools.

They have put their weight behind this ambition and in doing so built upon the slogan, packaging it as ‘unleashing Britain’s potential’.

The question becomes – how do you achieve this? I believe the answer lies in a stronger national identity and a common purpose, and that Blue Collar Conservatism offers us a way forward.

It is a cause supported by current and former MPs, councillors and activists, the length and breadth of the UK – including poster boys Johnny Mercer (South West), Lee Rowley (Midlands) and Ross Thomson (Scotland). If you missed it on TV, you can – and should – read Lee’s witty yet serious response to the Queen’s Speech on Hansard. Also, if you haven’t seen Simon Jones’ Hansard at the National Theatre starring Alex Jennings and Lindsay Duncan – do; it’s both genius and devastating.

Blue Collar Conservatism is about championing working people and developing an aspirational agenda to benefit the communities that really feel left behind. Working people stand to benefit most from Conservative policies designed to maximise opportunity and empower them to live their lives; better, together. So much is at stake in this election: don’t be tribal – examine the manifestos when published.

If – OK, when – the Tories win a majority, now that The Brexit Party isn’t challenging the seats they won back in 2017, I expect we’ll hear much more from Mercer et al. Before then, candidates – including no less than 12 supporters of Conservatives in Communications – should be selling this bold plan on doorsteps while warning voters about the alternative: chaos with Jeremy Corbyn and Sadiq Khan pushing for a repeat of two referenda on leaving the EU and breaking up the United Kingdom. No thanks!