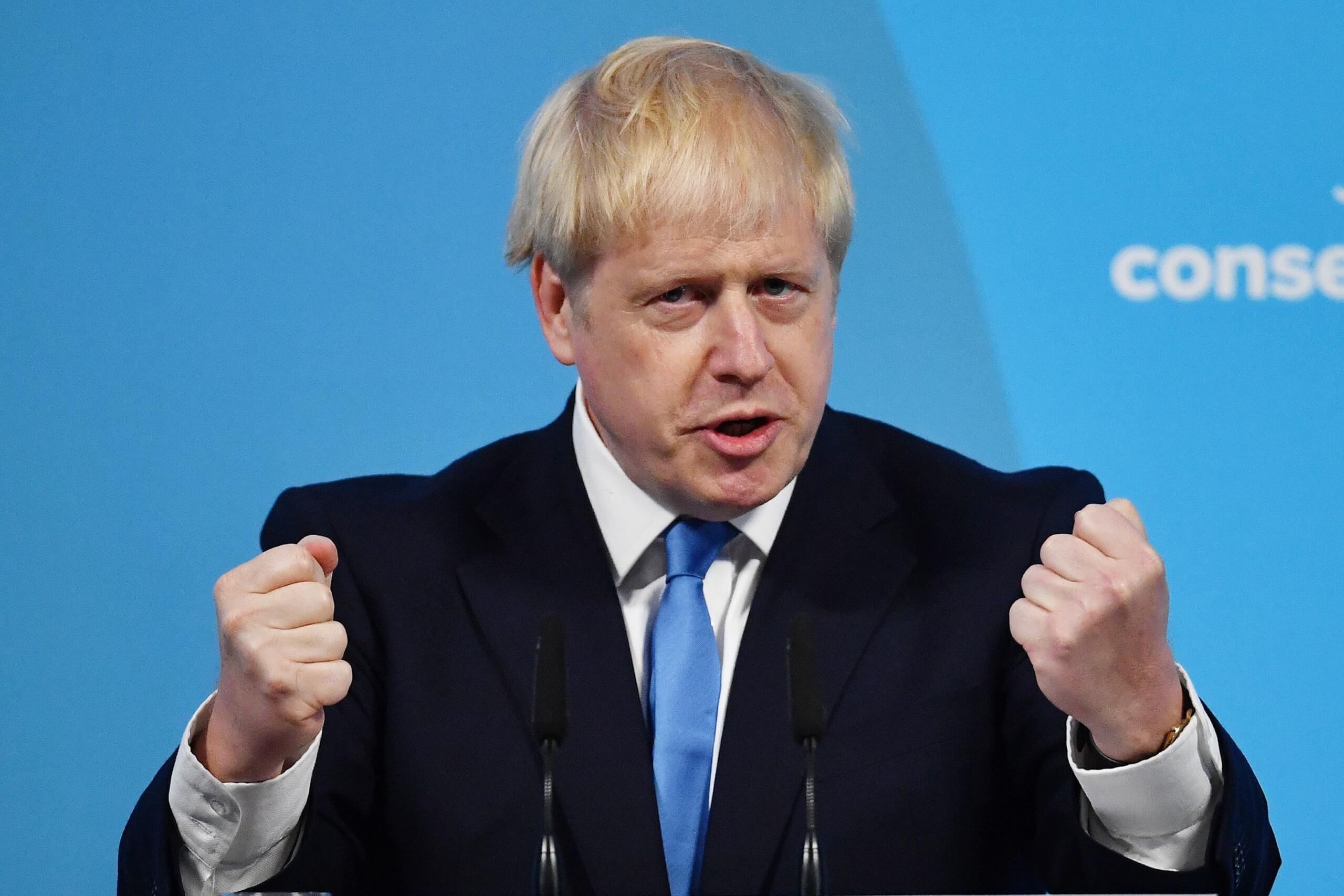 BORIS Johnson appeared to threaten to call a General Election if his government is not able to do its job following a Cabinet Coup attempt in cahoots with the biased mainstream news media.

A group of about 10 Cabinet Ministers called on the PM to resign last night and threatened that the 1922 Committee would change the rules for an immediate confidence vote, despite Boris winning the vote last month and gaining safety for another year.

The PM repeatedly refused calls to resign, telling a Parliament Committee meeting that he still had a mandate from the voters and would carry on.

A source told Politicalite: “He has a mandate from 14 million voters.”

“He will threaten to force an election – but not before deselecting everyone who voted against him.”

Mr Johnson said governments cannot solve problems by “threatening to call elections” but did not rule it out when grilled by a Parliament Committee.

“If you go back to the 90s, then you don’t solve problems by threatening to call elections.” he said.

“You have got to get on with what you’re elected to do.”

Asked by Tory MP William Wragg if he accepted the Lascelles Principles, a British constitutional convention on the dissolution of Parliament, Mr Johnson said: “Insofar as they are designed to prevent pointless wildcat elections, they sound sensible to me.”

William Wragg, a Tory MP who described the PM’s position as “untenable” in January, asked Mr Johnson at the Liaison Committee: “At which point does it become impossible for the Queen’s government to be continued?”

Mr Johnson said: “I really think you are underestimating the talent, energy and sheer ambition of Members of Parliament, and they want to get things done.”

“The Government of this country is continuing with ever-increasing energy.”

UPDATE: The 1922 Committee have backed down on plans to change the rules, and will meet again on Monday.