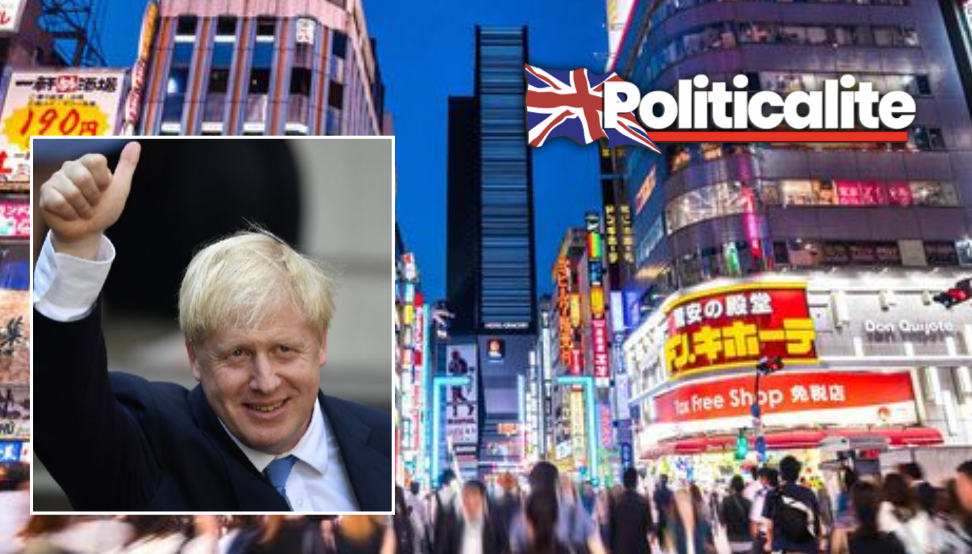 BORIS Johnson’s pro-Brexit Government has secured a trade deal with Japan showing Britain will be a truly global force after Brexit.

The first of many trade deals set to make Britain a truly global economy will be signed within weeks.

It will mean cheaper PlayStation 4’s and Japanese technology for Brits and give Japanese people access to cheaper British goods.

Harry Cole from the Sun revealed that the top-level dialogue is at an “advanced stage” and ministers believe they could wrap it up by September.

The deal will be implemented on January 1, 2021 — as soon as the UK’s transition period out of the EU expires.

A Government source told The Sun: “Japan is happening — and it’s happening soon.”