BLOG BORE: Johnson 'told' Cummings it was "ludicrous" for him to become PM
Advertisement 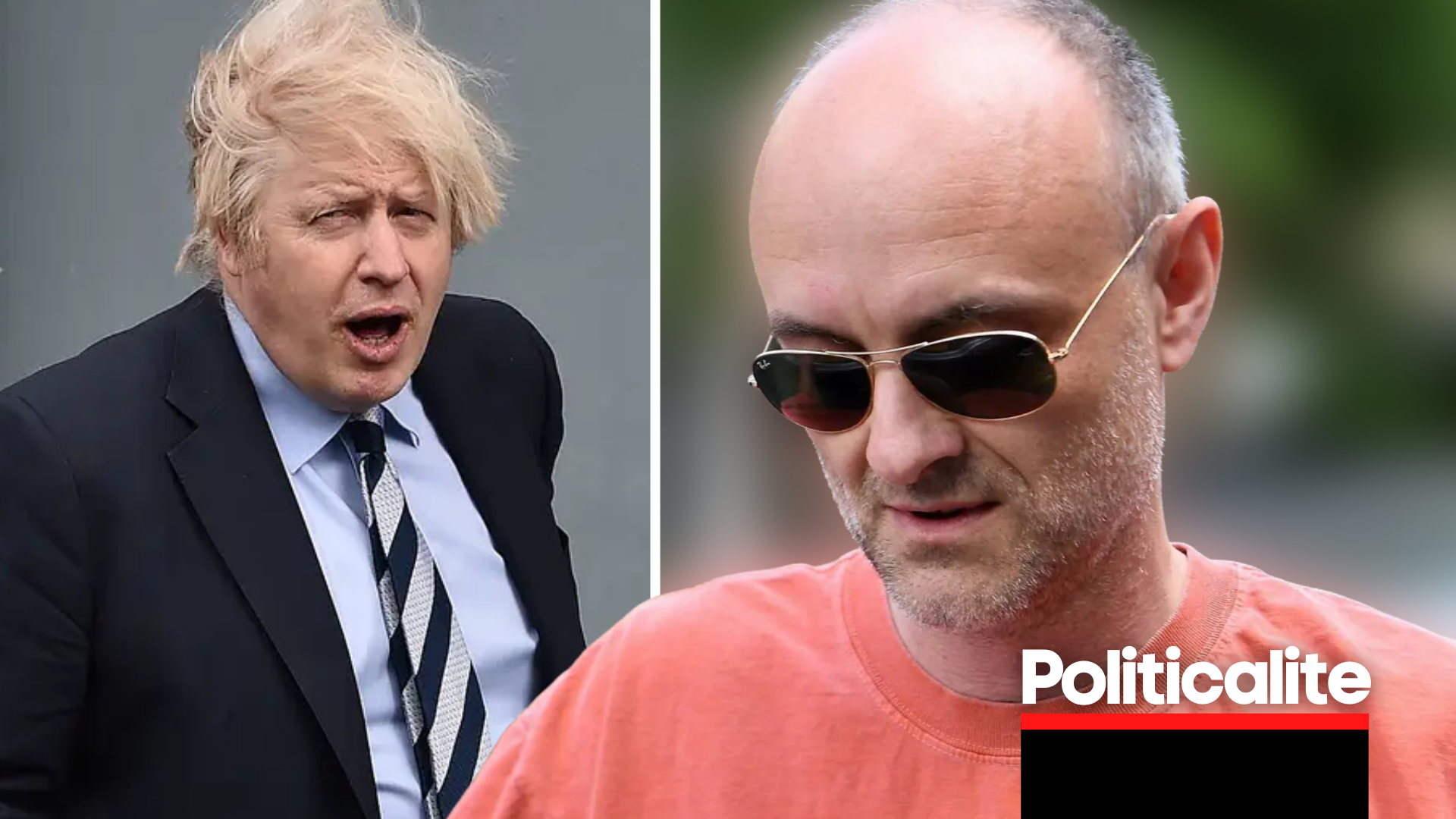 FOLLOWING weeks of criticism of Mr Johnson, Mr Cummings wrote that he had been questioned about why he took up the Downing Street role “if you knew Boris was so hopeless” and why he was involved in the 2019 general election.

Mr Cummings said that in spring 2019, he and his team had discussed the “pros and cons” of him becoming Prime Minister, writing that Mr Johnson’s time as foreign secretary was a “severe warning of the dangers ahead”.

He said he decided to “roll the dice” and support efforts to get Mr Johnson into Number 10, over fears of former Labour leader Jeremy Corbyn becoming prime minister and the possibility of a second EU referendum.

He added: “If we win the election then he tries to move us out of No 10, we can try to move him out of No 10 – two can play at that game – and we can use reshuffles to move some much more able people into position.”

In the 2016 Tory leadership contest, Mr Johnson ruled himself out after his ally Michael Gove, who was his campaign manager, dramatically quit and made a bid for the leadership himself.

Mr Johnson became Prime Minister in 2019 after winning the Conservative Party leadership race following the resignation of Theresa May, and went on to secure a landslide win at the general election later that year.

He said that the Prime Minister’s personality changed last year when “Boris-Carrie mode” was created, adding that he intended to write more blog posts about the couple’s relationship.

“In 2020, a new and very unwelcome version appeared – Boris-Carrie mode – which, like some demonic Russian virus, started overwriting previous Boris versions,” he wrote.

Asked about the blog post on Monday, the Prime Minister’s official spokesman told Westminster reporters: “As I have said on a number of occasions, I don’t plan to engage with every allegation made.”