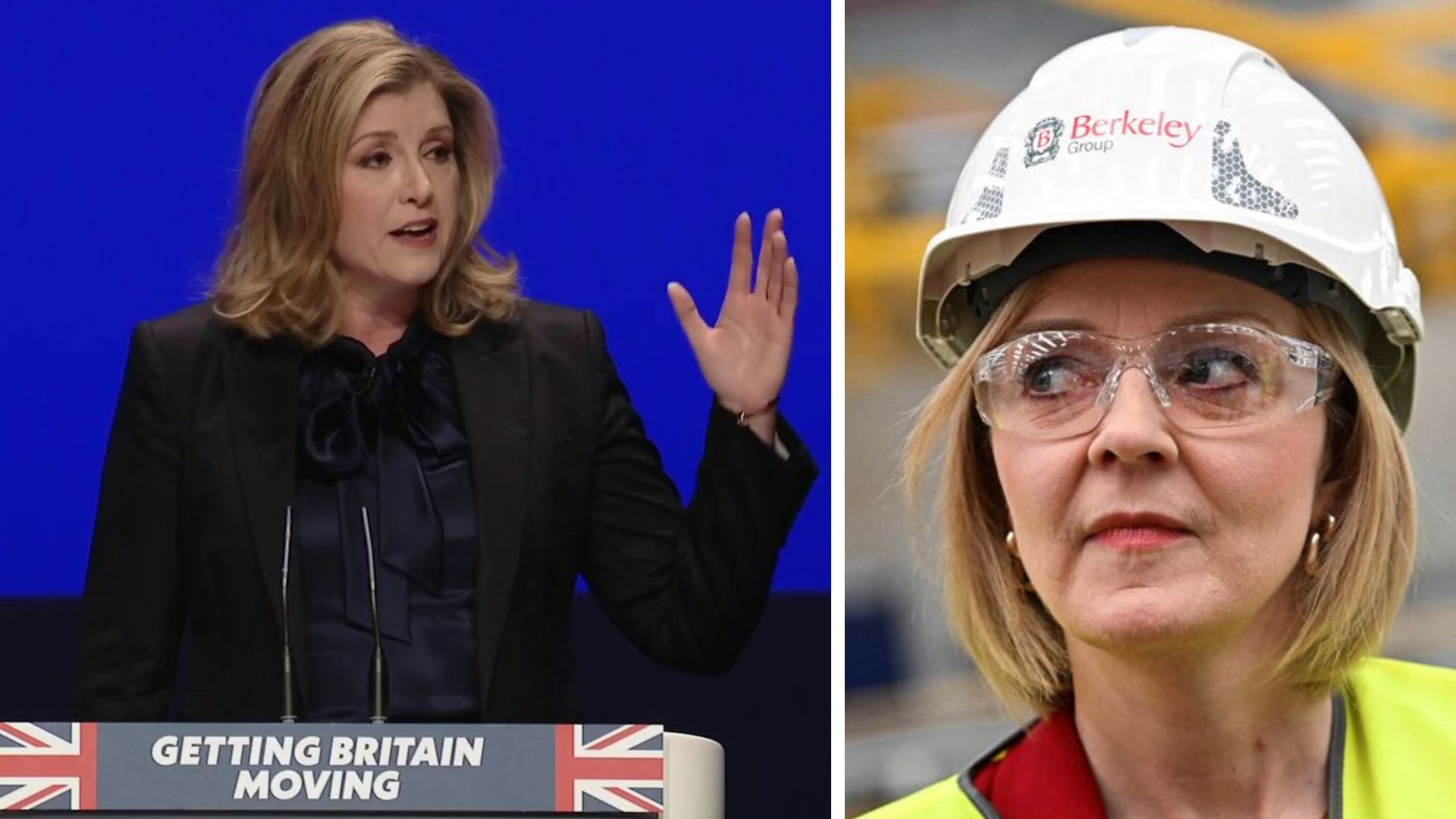 PENNY Mordaunt has backed calls for Prime Minister Liz Truss to increase benefits in line with inflation to ease the cost of living crisis.

Mordaunt, who is a member of the Truss cabinet publicly backed the calls to ease the squeeze amid the Tory Party conference telling LBC that it “makes sense” for benefits payments to rise in line with inflation.

Penny, who is the Leader of the House of Commons and a former Conservative Party leadership contender, told Times Radio that she has “always supported” both pensions and welfare support rising alongside inflation.

Her comments came as a Politicalite poll of 1,060 readers revealed that 67% think that Chancellor Kwasi Kwarteng should increase benefits inline with inflation after U-turning on plans to scrap the 45p tax rate for top earners after pressure from backbench MPs.

Former Work and Pensions Secretary Ian Duncan Smith also backed the calls, telling news reporters: “It’s a peculiar debate to be having… if you want growth the group most likely to spend the money you give to them is those on welfare, rather than high earners.

“There is a positive from updating benefits with inflation if you want the economy to grow.”

The Prime Minister is now facing uproar in some quarters of her party over speculation that the Government could oversee a real-terms cuts to benefits in a bid to reduce public spending.

Ms Truss and her Cabinet allies have so far declined to say whether welfare payments will be increased in line with soaring inflation, prompting concerns from some senior ex-ministers and backbenchers amid a fractious Conservative Party conference in Birmingham.

In an intervention that will put further pressure on the Prime Minister, Ms Mordaunt said: “I have always supported, whether it’s pensions, whether it’s our welfare system, keeping pace with inflation. It makes sense to do so. That’s what I voted for before and so have a lot of my colleagues.

“But we do need to look at where we can make efficiency savings, just because of the cost challenges on those departments’ budgets.”

She indicated that more detail on welfare will emerge in the “coming weeks”, adding that Ms Truss is committed to the triple lock on pensions to safeguard payments against inflation.

“Both on welfare but also on the pension lock, for example, that we brought in, the older you are, the higher your cost of living,” Ms Mordaunt said.

“These things were brought in for a reason. The Prime Minister has been committed to that.

“So we’re not about trying to help people with one hand and take it away with another.

“Just like households and businesses are facing these cost challenges, so are government departments and the services that they run. All that needs to be looked at and it will be brought forward in the proper way and the Cabinet will be involved in that.
“And you can expect to be hearing about that more in the coming weeks.”

Ms Mordaunt said the Prime Minister wants to “reset Cabinet to be what it should be”.

“She wants Cabinet to be a forum where we can really kick the tyres on policy, we can have frank discussions that aren’t then leaked. And Cabinet hasn’t really worked like that for a while.”