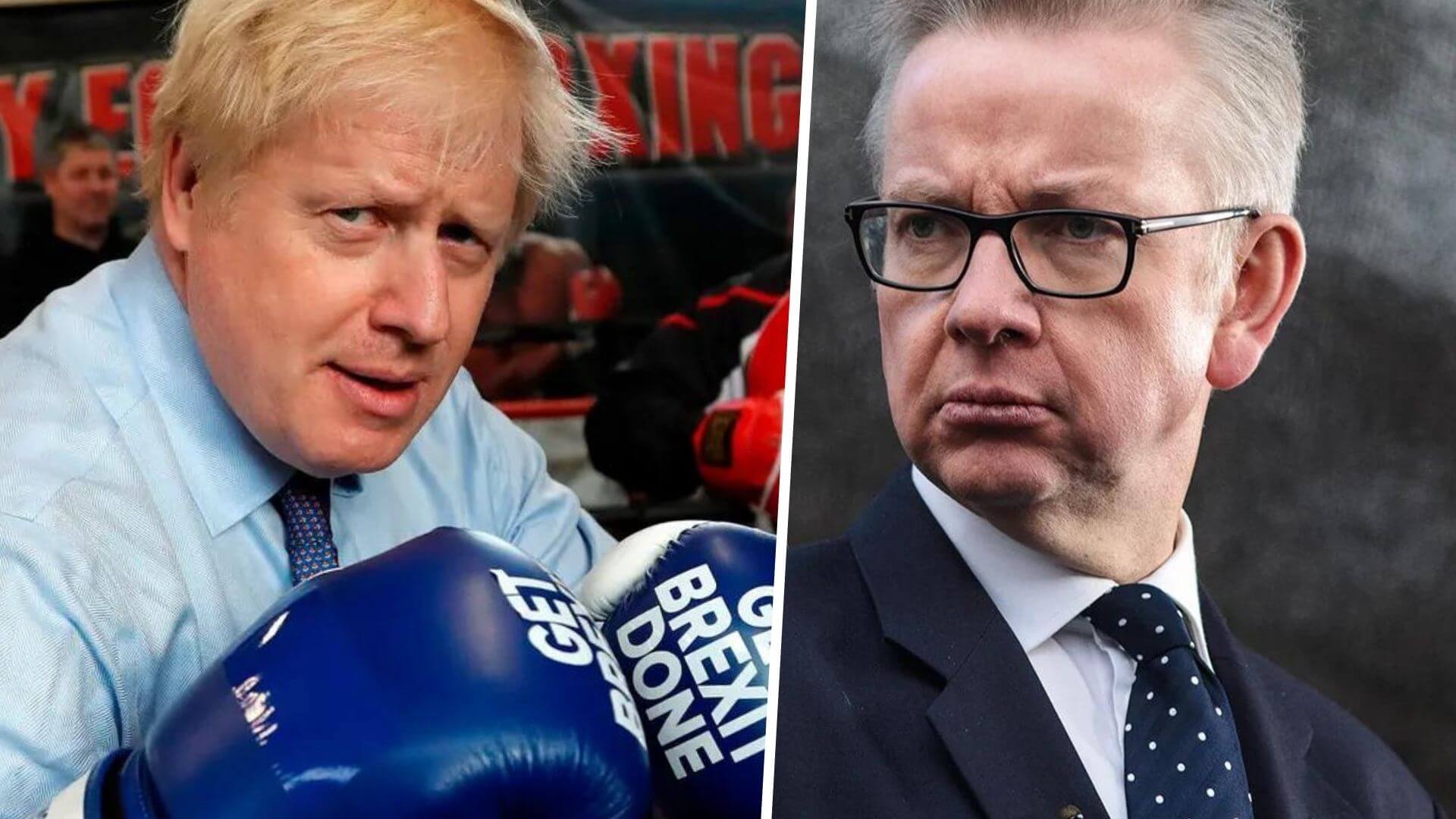 Gove was fired as Levelling Up, Housing and Communities Secretary after he called on Boris to resign as he was facing a Parliament Committee.

Basher Bojo rejected calls from Cabinet colleagues to quit after support for his leadership collapsed at Westminster and threatened rebels with a General Election if the 1922 committee moved to changed rules to remove the democratically elected PM from office.

Politicalite understands that Ms Patel spoke to the Prime Minister to convey the “overwhelming view” of the parliamentary party.

Mr Shapps is thought to have told Mr Johnson that he stood little chance of winning another confidence vote and should instead set out a timetable for a departure on his own terms.

Reports even suggested Nadhim Zahawi, who was only appointed Chancellor on Tuesday, was among those taking part in the showdown with Mr Johnson.

But Mr Johnson rejected suggestions he should seek a “more dignified exit” and will instead fight for his political future – something which could  trigger further Cabinet resignations.

A source close to the Prime Minister said he told his colleagues there would be “chaos” if he quit and the party would almost certainly lose the next election.

The source said Mr Johnson was “continuing to focus on delivering for the public” and addressing the “hugely important issues facing the country”.

Neither Mr Shapps nor Mr Zahawi are expected to resign, despite the Prime Minister’s refusal to go.

Deputy Prime Minister Dominic Raab also remained loyal to Mr Johnson and defended him at a session of the backbench 1922 Committee.

Sir Graham Brady, chairman of the Conservative 1922 Committee, was thought to have visited Downing Street to communicate the views of backbenchers, following the meeting in Parliament dominated by MPs calling for Mr Johnson to go.

If Mr Johnson refuses to go then his fate will ultimately lie with Tory MPs. if the 1922 Committee’s rules are changed to allow another confidence vote within 12 months.

The committee’s executive did not make any immediate changes to the rules on Wednesday, but has scheduled elections for its executive committee to take place on Monday, before a result later that evening.

The new executive could decide to alter the rules, with Mr Johnson then facing a fresh battle to remain in office.