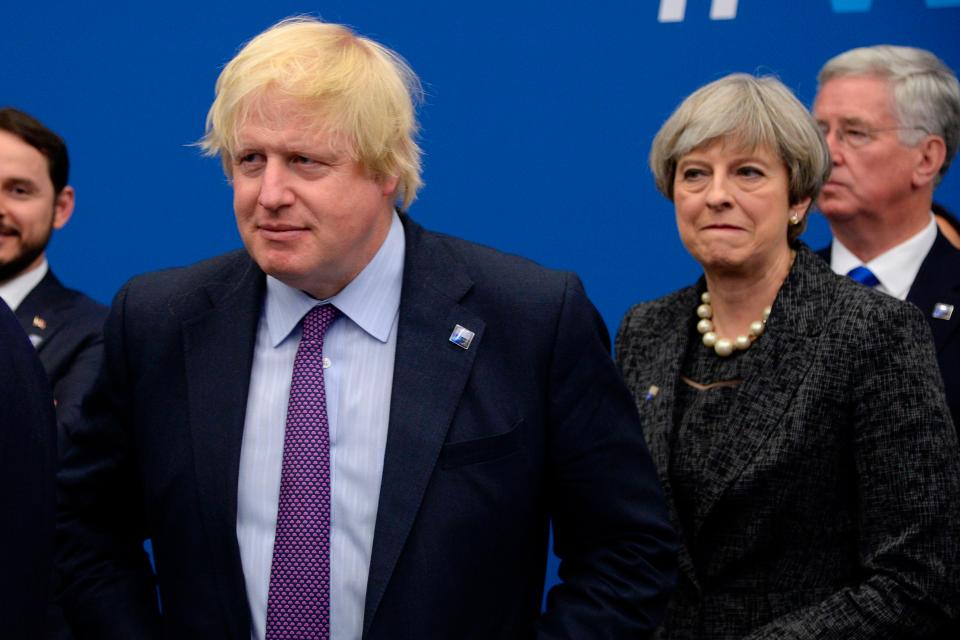 BORIS Johnson called for Theresa May to extend the amnesty on Windrush migrants to include ALL illegal immigrants who have lived in the UK for more than a decade according to reports.

Johnson reportedly became “very agitated and annoyed” with Mrs May and was involved in “a bad-tempered Cabinet clash over immigration policy”.

The Times reports that Johnson was “among several Cabinet ministers urging a more liberal approach” following the announcement on Monday that Caribbean immigrants and their families who settled in the UK between 1948 and 1971 will be granted full citizenship and compensation following the Windrush scandal.

May hit back at Boris and said that Johnson had previously called for an amnesty for all immigrants, first in 2008 and again in 2016 when he privately proposed one for people who had been here for more than a decade.

Johnson’s call was “a direct challenge to the Prime Minister, who oversaw migration policy for six years at the Home Office, and who has always resisted proposals for an amnesty” according to The Times.

Johnson’s plans would mean between 500,000 and 700,000 migrants being given the right to stay permanently in the UK despite entering illegally.