BOJO'S ROAR FOR A TRUE BREXIT: Boris bashes Appeaser Theresa's Soft Brexit Sellout and says he feels "like an 'Ape released back into the wild" 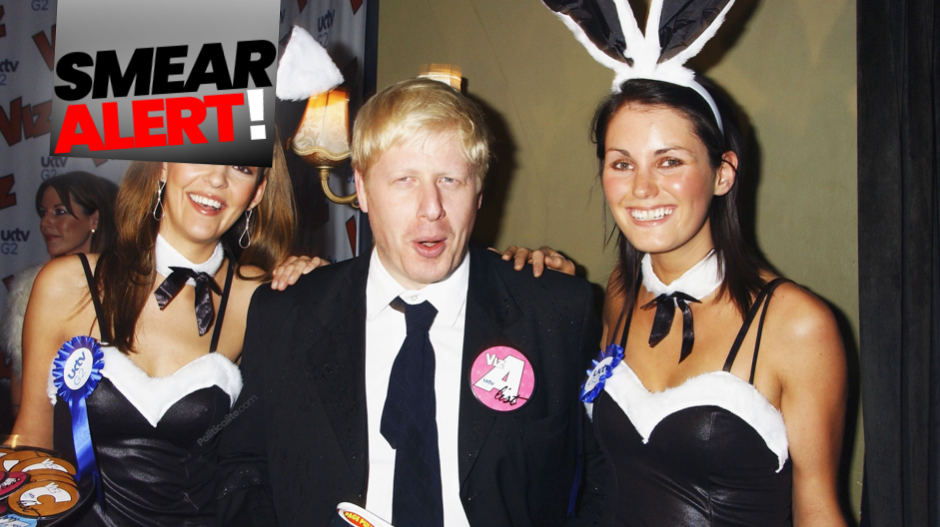 BORIS Johnson has been kicked out by his wife after he allegedly cheated on her according to reports and now the pair are divorcing.

In a joint statement, the pair said they separated ‘some time ago and are now in the process of divorcing.

The statement read: “Several months ago, after 25 years of marriage, we decided it was in our best interests to separate.

We have subsequently agreed to divorce and that process is underway. As friends, we will continue to support our for children in the years ahead.”

Like an episode of Love Island, his wife Marina accused him of cheating on her again and has kicked him out.

The Sun revealed that the ex-Foreign Secretary and wife, both 54, are now living apart and no longer socialise as a couple. 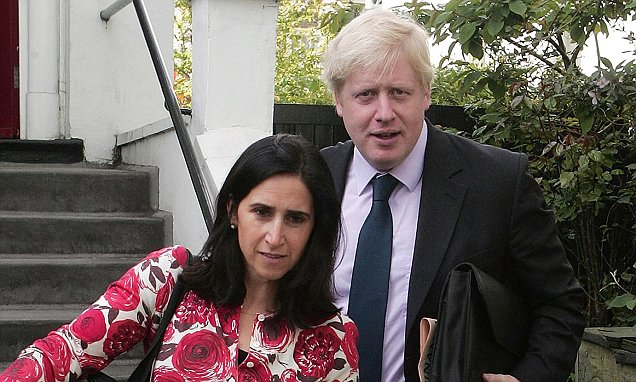 Boris is a known player and his wife has had enough and his daughter claimed wife Marina “will never take him back”.

Fashion journalist Lara, 25, is understood to have been overheard exploding with rage at her philandering dad.

She is said to have told pals at a party he “is a selfish bastard”.

And she insisted to one friend: “Mum is finished with him. She will never take him back now.”

Although, the story could have been leaked as a way to smear Boris before he announced his divorce from wife Marina after his ambitions to become PM and Tory leader were revealed.

This is probably from the Tory whips office… just like an episode of House of Cards.

We wouldn’t be surprised if this came from Theresa May’s camp to thwart his attempt to topple her.