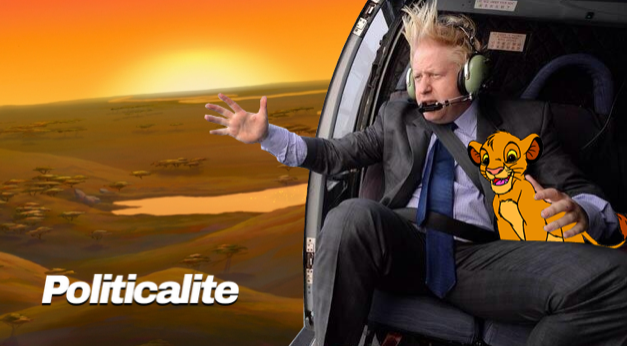 BORIS Johnson has revealed a ‘blueprint’ for Brexit Britain.

He has promised a BAN on new taxes and a huge investment in public services.

“If you look at the distribution of the Brexit vote, it is clear that people felt that gap in attainments and prospects and that they wanted something done.” said Johnson.

“If we are to bring our nation together that means investing in great public services and safer streets, better hospitals, better transport links and better housing.”

Boris wants the UK to create the “most favourable tax environment.”

“This is not because we want to create a tax haven for the rich, but because that is the way to stimulate the income we need to pay for this national programme of cohesion.” said Boris.

He added that “it’s not good enough to control immigration – but that Britain has to also address the causes of the huge gap between London and the rest the country.”